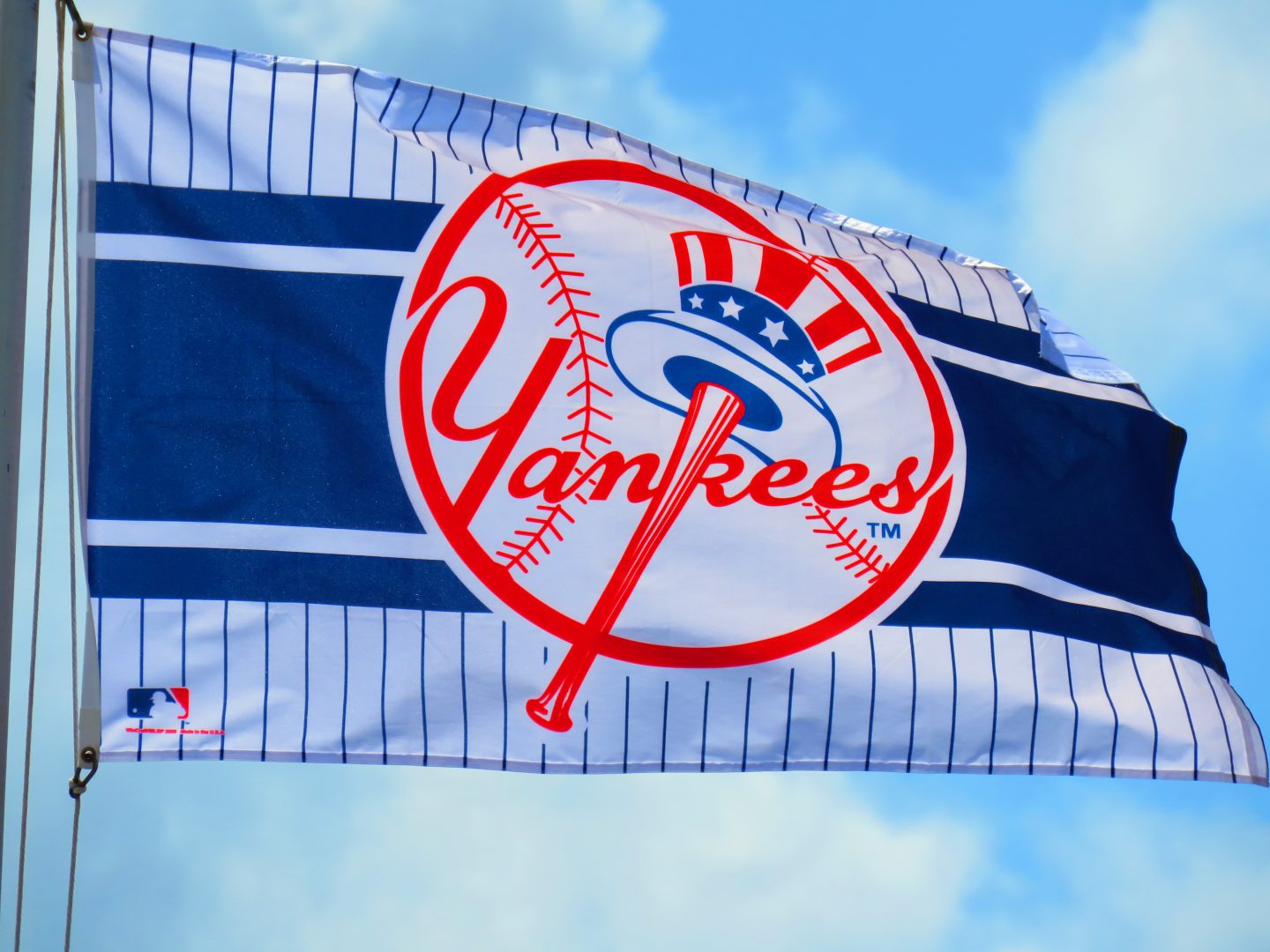 Yankee Stadium will yet again play host to a college football bowl game this season. Established back in 2010, the New Era Pinstripe Bowl will kick off at 5:15 pm on Wednesday, December 27, 2017. The game will feature the Boston College Eagles and the Iowa Hawkeyes, with both schools officially accepting their invitations to play in “New York’s Bowl Game” on December 3, 2017.

Kirk Ferentz will lead Iowa to its 16th bowl game in the last 17 years. Under Ferentz, the Hawkeyes are 6-8 in bowl games, giving his university the third most victories among Big Ten teams since 2001. He is one win away from tying Hayden Fry as Iowa’s all-time winningest coach. The Hawkeyes went 4-5 in conference play and are 7-5 overall.

Steve Addazio brings Boston College to its fourth bowl game in five years. He becomes the first head football coach in school history to accomplish the feat. The Eagles enter the game as winners of five of six contests. Addazio led BC to a 7-4 overall regular season record, going 4-4 in Atlantic Coast Conference play. This bowl game marks the school’s 26th postseason appearance.

Be sure to watch the official press conference, which will be held today at 11:00 am in Yankee Stadium with officials from both teams to be present.

Intrigued? Want to go? Tickets can be purchased by clicking here.

If you can’t make it to the big game, no worries, it will be nationally televised on ESPN.

Josey Jewell – LB, Iowa: Winner of the Jack Lambert Award, which is given to the best linebacker in the country.