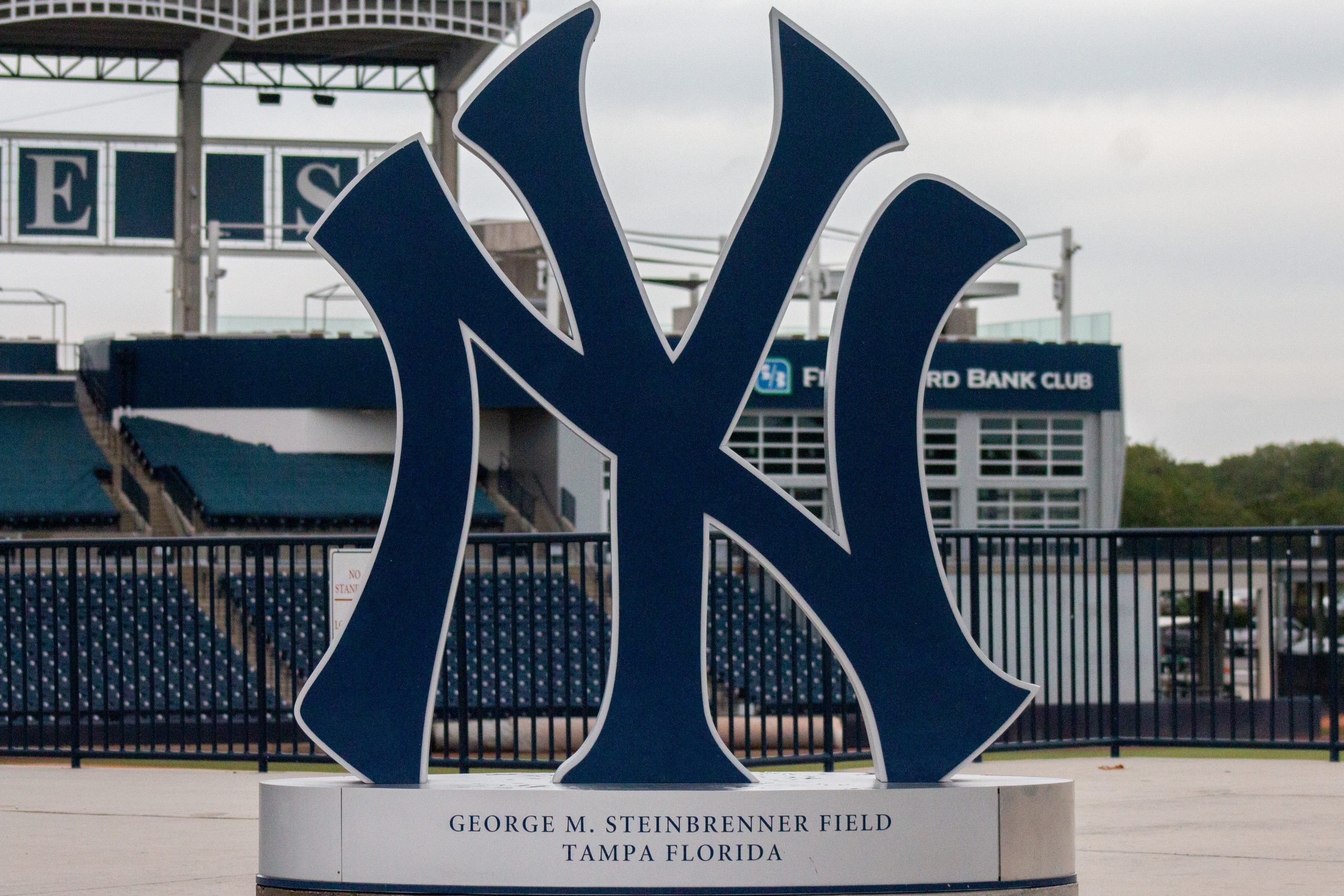 The Yankees have agreed to terms on a minor league contract with right-handed pitcher Vinny Nittoli, multiple sources confirmed to Pinstriped Prospects on Monday night. The pact does include an invite to spring training.

Nittoli, who will turn 31-years old on Thursday, made his major league debut for Seattle this past summer and tossed just one innings before being designated for assignment by the Mariners. The Xavier University product found himself released by the Mariners in 2017 and pitching for St.Paul in their time as an independent franchise before latching back on in affiliated ball with stints in the Arizona and Toronto organizations in 2019. Nittoli finally cracked the big leagues last summer in his second stint with the Mariners; he then wrapped up the campaign back in St.Paul after signing on with the Twins on a minors deal.

In 123 career minor league games, Nittoli has fanned 210 batters in 199 innings while walking just 61 over that five season span. He brings a fastball that usually sits 91-93 MPH along with a slider and can flash a curveball as well. The Yankees figure to use Nittoli as veteran relief depth at SWB that could contribute in the Bronx should a need arise.