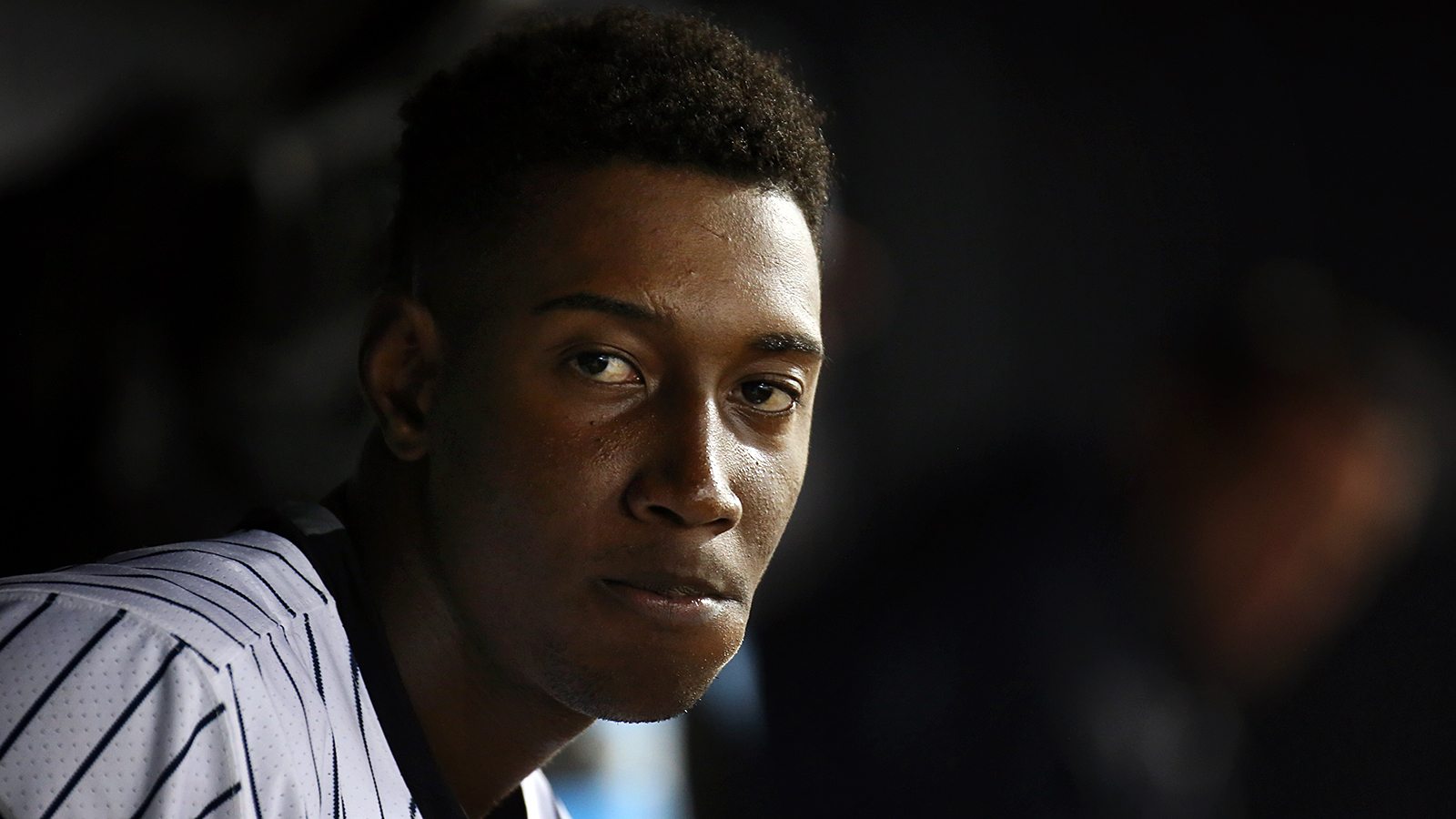 New York Yankees General Manager Brian Cashman is in the unique position of being both a buyer and a seller as we approach this year’s non-waiver trade deadline.

Like a chess player, Cashman is in the process of making deals now which will ultimately upgrade the team that is on the field in the future.

The Yankees’ farm system has a plethora of talent, much of which was acquired last year at this time. This has allowed Cashman to deal from depth to strengthen their big league roster. Last week, he sent three prospects and a reliever to the Chicago White Sox for Todd Frazier, David Robertson, and Tommy Kahnle.

Let’s take a closer look at the deal. 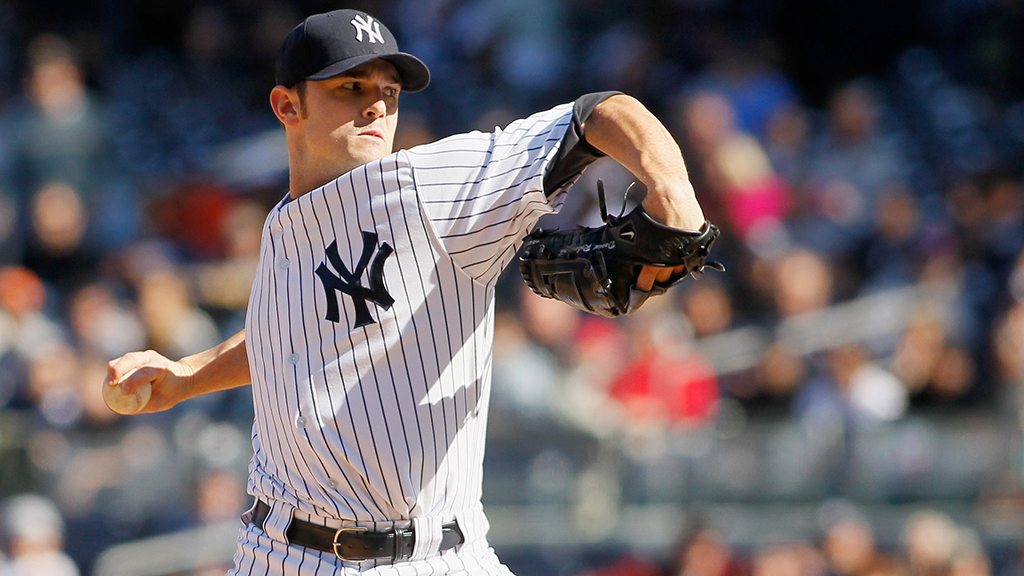 David Robertson is back with the Yankees. (MLB.com)

The Yankees instantly upgraded their bullpen, which is actually more stacked than the 2016 edition that featured the three-headed monster of Dellin Betances, Andrew Miller, and Aroldis Chapman. Frazier is an improvement at third base over Chase Headley, who selflessly moved across the diamond to first to fill the black hole that’s been there all year. In the process, Headley has caught fire with the bat.

You need to give up something to get something of value in return, and that’s exactly what the Yankees did. Tyler Clippard, who was part of the deal, is a quality Major-League reliever. Blake Rutherford, the centerpiece of the deal, is potentially a future all-star. Rutherford is ranked by Baseball America as the #36 prospect in the sport, but in truth, he was not even the best center fielder on his own team in Charleston.

In Tito Polo and Ian Clarkin, the Yankees dealt two players having solid seasons and likely will one-day be successful players. However, they are both eligible for this year’s Rule 5 Draft and were unlikely to be protected because of the 40-man roster crunch.

Since the trade, the team has seen a resurgence which has resulted in them reclaiming first place in the American League East from the Boston Red Sox. We have witnessed a glimpse of the future with Clint Frazier, Aaron Judge, and Gary Sanchez hitting 2-3-4. Luis Severino is developing into a legitimate ace, leading a solid pitching staff. The bullpen currently consists of a group that includes Chad Green, Betances, Adam Warren, Robertson, Kahnle, and Chapman. A collection of arms capable of shutting down opponents for 3-4 innings night after night.

As referenced earlier, more moves will be coming. When and who is yet to be determined. Everyone is currently focused on Monday’s deadline, but plenty of players will pass through waivers and be available throughout August. Additional deals will continue at season’s end.

Roster spots need to be opened. Payroll flexibility must be tackled. The bullpen, as currently constructed, could lead the team deep into the playoffs, but will cost around $40M for a full season. Betances or Robertson would fetch a tidy return, whether or during the offseason.

The Yankees have middle infielders, including Jorge Mateo and Gleyber Torres that will be pushing their way to the Bronx. Free agent to-been Todd Frazier will not be resigned, opening up third base for Torres. Starlin Castro is an option to be moved to open up a roster spot.

The biggest test will come with Jacoby Ellsbury. His contracts is an anchor around the proverbial neck. He makes a ton of money. His roster spot is clogged. His playing time has been diminished. The time has come for Cashman to find a way to unload him. Ellsbury has three years remaining on his contract after this one. He is still a quality outfielder with good defensive acumen. To the right team, he has value. I would suggest that the Yankees offer to pay his entire 2019 and 2020 salary in exchange for full salary relief in 2018 as well as 2-3 prospects similar to what they got for Ivan Nova last summer.

Lots of fans are clamoring for a trade to bring in a starting pitcher. A name that has not been mentioned much is Dietrich Enns. Last year, he went 14-4 In 135 innings for Trenton and Scranton and was placed on the 40-man roster. This year, he spent time on the disabled list with an injury. As a result, he has only logged 45.1 innings. He will not have any inning limitations. It is possible that they promote him instead of packaging a group of prospects to acquire a starter.

Regardless of the specific moves that are made, Brian Cashman and his assistants will be working tirelessly to continue to upgrade their roster and maximize the return on any players traded. The Yankees are in the position to contend for a championship this year as well as the next decade.