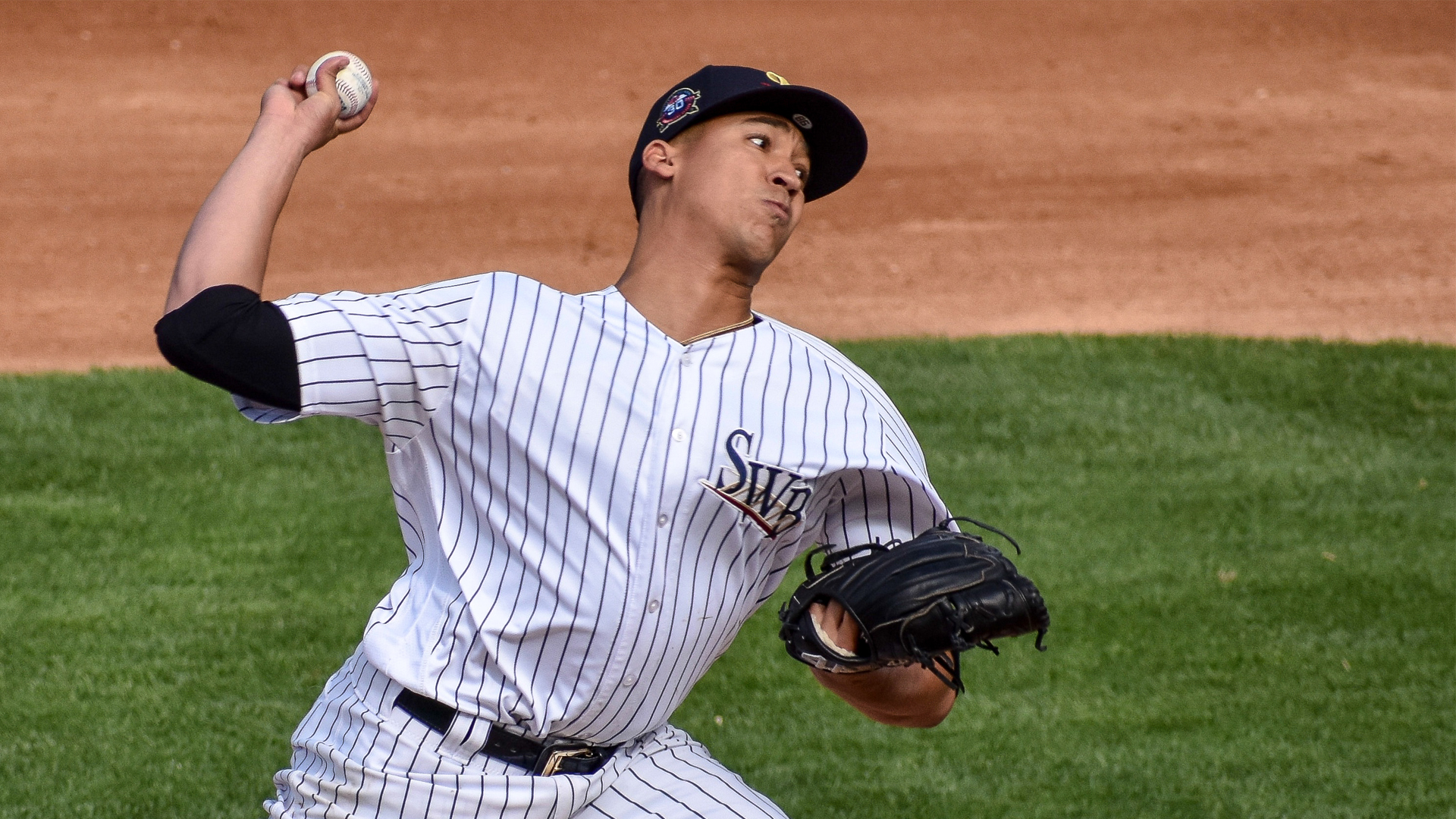 Unlike the major league phase of the draft, players do not have to meet any requirements to stay with the club that selected them.  All four players are now members of their new organizations and do not have to be returned to the Yankees.

Those selected included right-handed pitchers Hobie Harris, Will Carter, and Raynel Espinal as well as infielder Wendell Rijo.  Harris was selected by the Toronto Blue Jays, Carter was taken by the Chicago White Sox, Espinal will now pitch for the Boston Red Sox, and Rijo is now with the Atlanta Braves.

Harris, 26, has been with the Yankees organization since being drafted in the 31st round of the 2015 MLB Draft out of the University of Pittsburgh.  In 129 minor league appearances out of the bullpen, he owns an 11-14 record with a 3.23 career ERA and 263 strikeouts over 226 innings of work.  Harris spent all the 2019 season in Class-A Advanced Tampa after reaching as high as Double-A Trenton in 2018.

Espinal, 28, was initially signed by the Yankees as an international free agent on September 27, 2012.  Since then he posted a 24-24 record with a 3.32 ERA over 139 games, 30 starts, with 411 strikeouts over 347 1/3 innings of work.  Espinal has the potential to be an MLB pitcher sooner, rather than later.  This past season he worked primarily as a starter for the Scranton/Wilkes-Barre RailRiders, pitching to a 4.32 ERA and a 5-7 Record with 79 strikeouts over 75 innings in 18 games.