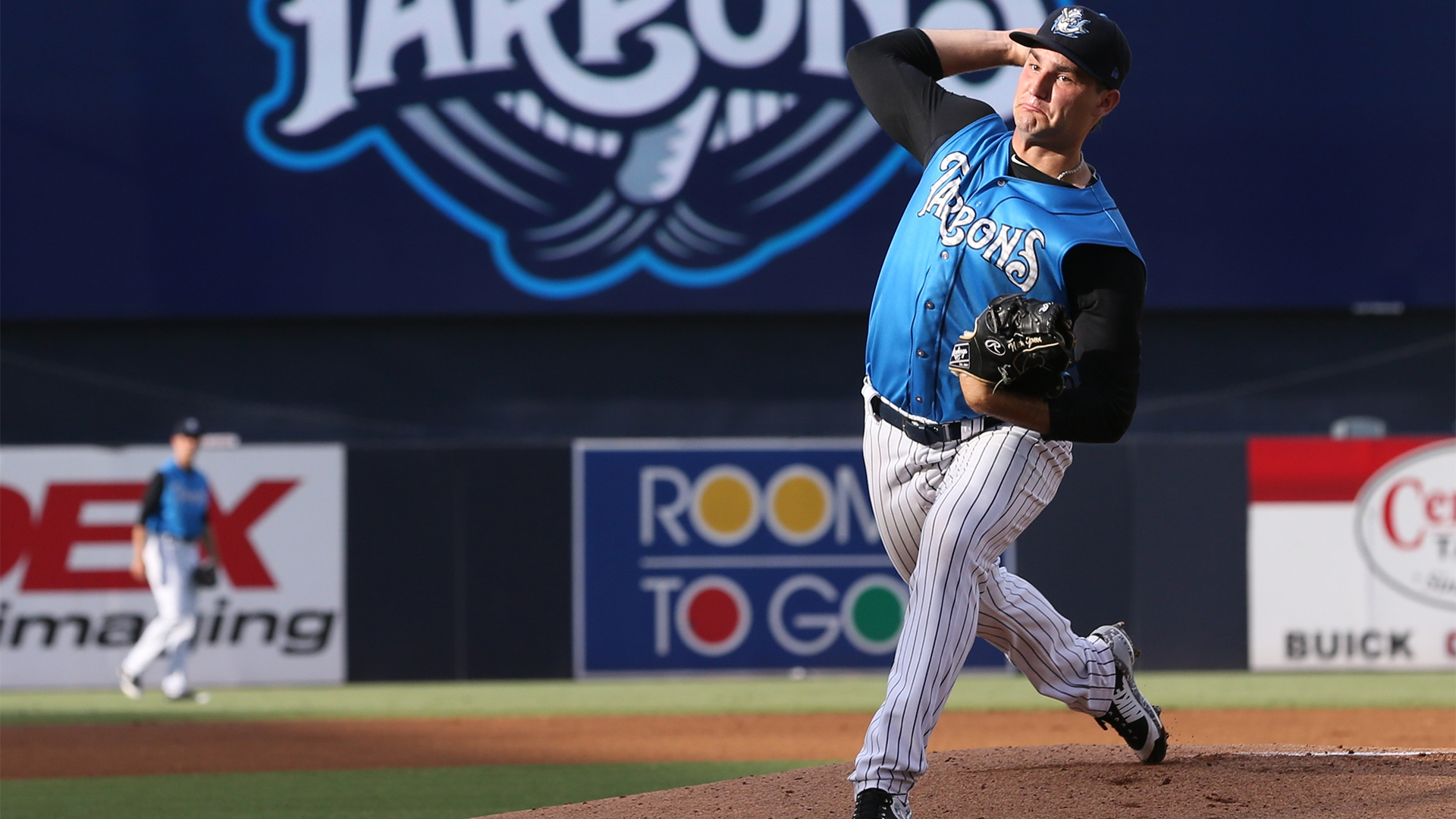 In the first round of the MLB Rule 5 Draft, the Yankees lost right-handed pitcher Nick Green to the Arizona Diamondbacks with the 12th overall selection.

On August 15, 2018, he was promoted to Double-A Trenton to get his first taste of the upper levels of the minor leagues. In three starts for the Thunder, he went 1-2 with a 3.63 ERA and nine strikeouts in 17 1/3 innings of work.

Green’s best pitch is easily his fastball which sits between 93-95 miles per hour with good sinking action. He compliments it with a curveball and a changeup. He is best known for his ability to put high spin rates on his pitches, making him one of the darlings of the analytics department.