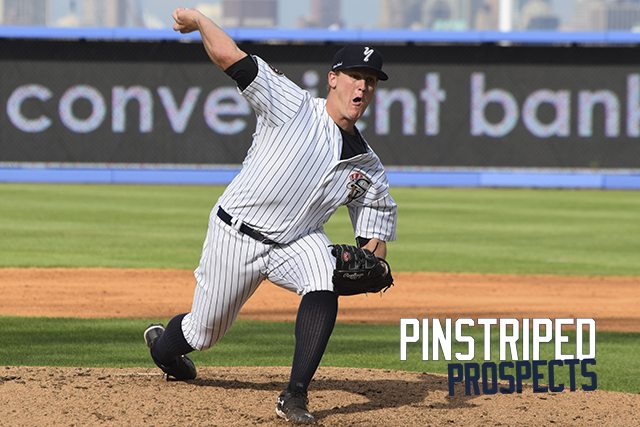 When you build up one of the top-ranked farm systems in all of baseball, you can expect to take a hit during the annual Rule 5 Draft, and that’s exactly what happened to the New York Yankees on Thursday morning.

Following the first round of the Rule 5 Draft that saw the Yankees potentially lose prospects Luis Torrens, Tyler Jones, Caleb Smith, and Tyler Webb, the pipeline also lost three more prospects in the MiLB Phase of the draft.

Here is a complete list of the Yankees prospect selected in the MiLB Phase of the Rule 5 Draft: 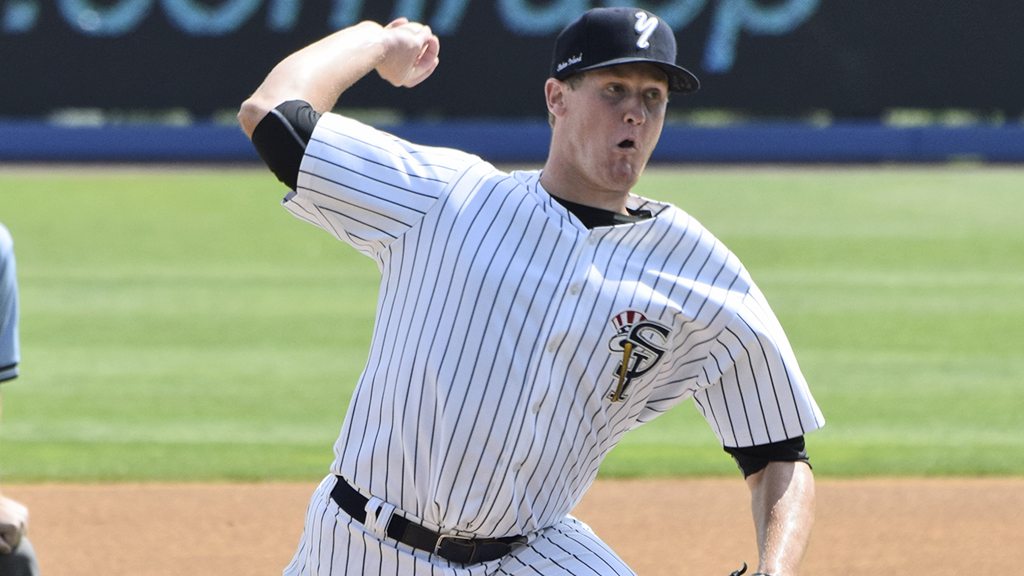 Hensley, a former first-round pick of the New York Yankees last pitched in Spring Training 2015 and is a reclamation project for the Rays at best.

After signing with the Yankees in 2012, Hensley made his minor-league debut with the Gulf Coast Yankees and pitched to a 1-2 record with a 3.33 ERA. He pitched, later on, that summer in the Dominican Republic and suffered an abdominal muscle strain that was later diagnosed as a hip impingement that would require surgery and cause him to miss the entire 2013 season.

He bounced back in 2014, pitching to a 2.97 ERA in 30.1 innings pitched split between the Gulf Coast Yankees and Staten Island Baby Bombers.

However, he later began experiencing discomfort in his arm during spring training 2015. An MRI later revealed that Hensley has a torn ulnar collateral ligament in his elbow, and he underwent Tommy John surgery and missed another full season in 2015. On the comeback trail, Hensley suffered another major setback, as the Yankees announced he would require a second Tommy John surgery in May 2016. 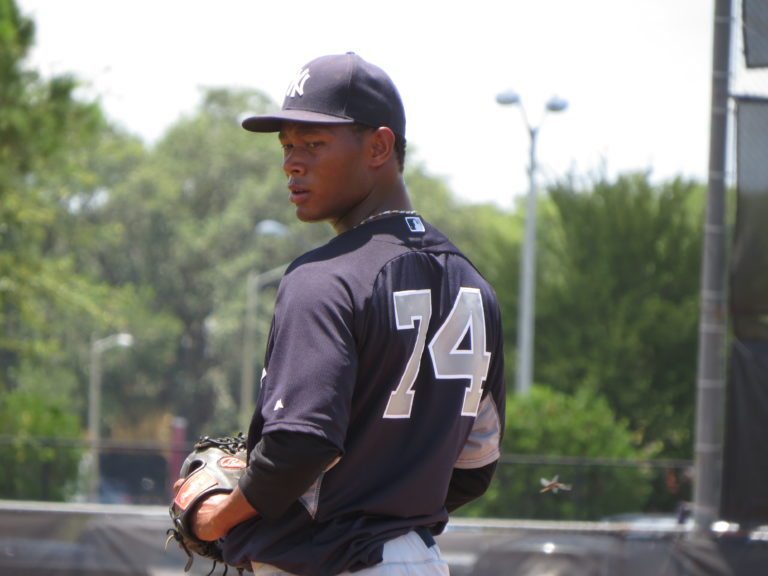 With the 11th pick of the MiLB Phase, the Yankees watched the Kansas City Royals select another right-handed pitcher in 21-year old Kelvin Magallanes.

Magallanes was signed by the Yankees in 2012 as a non-drafted free-agent and has spent a majority of his time in the Dominican Summer League and rookie-ball with the Gulf Coast League. In the DSL, Magallanes struggled to a 7.45 ERA in 96.2 innings pitched over the course of three seasons.

In two seasons at rookie-ball with the Gulf Coast Yankees, Magallanes continued to struggle with his command, pitching to a 0-5 record with a 6.05 ERA across 33.2 innings pitched. 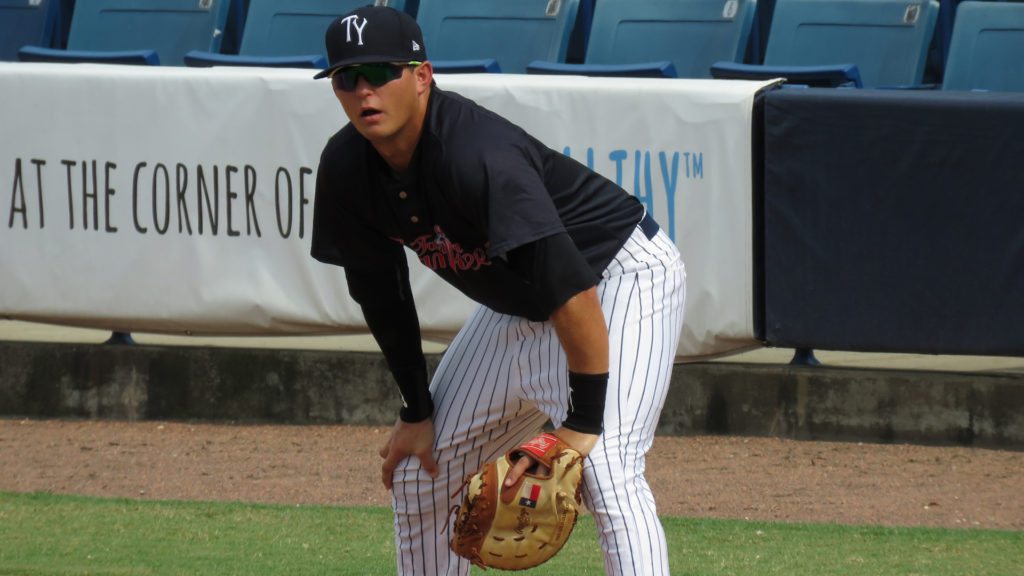 Kevin Cornelius with the Tampa Yankees in 2016 (Bryan Green)

With the 22nd pick of the MiLB Phase of the Rule 5 Draft, the Chicago Cubs snagged 24-year old infield prospect Kevin Cornelius from the New York Yankees.

While Cornelius was selected after both Magallanes and Hensley, this selection will probably hurt the Yankees most.

After being selected by the New York Yankees in the 31st round of the 2013 Amateur Draft out of Grayson County College in Denison, Texas, Cornelius is a late-bloomer in the making, as he’s done nothing but impress at each and every level of the Yankees pipeline.

In 2013, Cornelius averaged .269 in 93 at-bats in rookie ball with the Gulf Coast Yankees. Following his impressive rookie ball campaign, Cornelius was injured for most of 2014, but returned with a vengeance in 2015, averaging .304 with nine homers, 36 RBI and a .882 OPS in 60 games split between the Gulf Coast Yankees and Staten Island Baby Bombers.

Last season Cornelius continued to rise through the pipeline, averaging .299 with 13 home runs, 48 RBI, and an even higher .982 OPS in 56 minor league games split between Pulaski and the Tampa Yankees, putting him on pace to reach Double-A by the end of the 2017 season.

It’s also worth noting that two former Yankees prospects were also selected in the MiLB phase, former minor league catcher Eduardo De Oleo, who the Yankees lost last year in the Rule 5 Draft, and former RHP Philip Walby, who was released by the Yankees last spring before signing on with the Washington Nationals on a minor league deal.