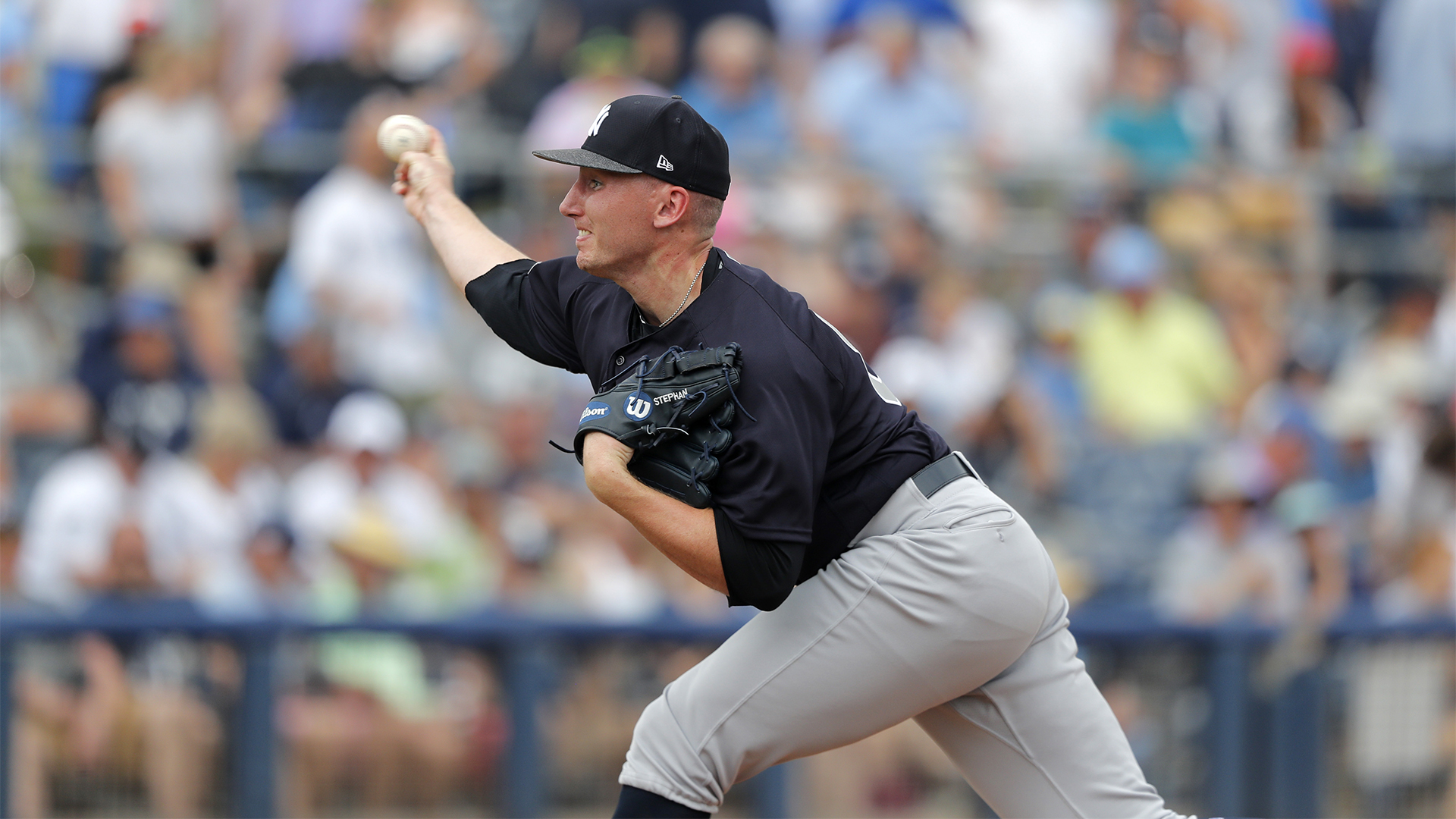 Prior to the game on Wednesday, March 6, 2019, the Yankees announced that they have made the first roster cuts of spring training.

All three pitchers will not have to wait long to get back into game action as minor league spring training games begin on Tuesday, March 12 at the Player Development & Scouting Complex in Tampa.

This was the first year that Acevedo pitched in major league spring training.  The right-hander with a big arm pitched only 2/3 of an inning, allowing five earned runs on two hits, two walks and a hit batter.  He was called up to the big-league club last season as an emergency bullpen piece but did not play in a game.  In Double-A, Acevedo owns a career 8-4 record with a 2.63 ERA in 28 games, 24 starts, striking out 134 batters in 144 innings.

Lail, 25, has been with the Yankees since 2012 and pitched in his fourth consecutive spring training for the Yankees.  This spring he appeared in three games, throwing a total of 2 1/3 innings, allowing two earned runs on three hits and a walk.

Stephen, 23, was participating in his first major league spring training and struggled in his two games.  He threw a total of two innings and allowed six earned runs on seven hits, one walk and one hit batter.  He allowed a total of four home runs and struck out just one batter.