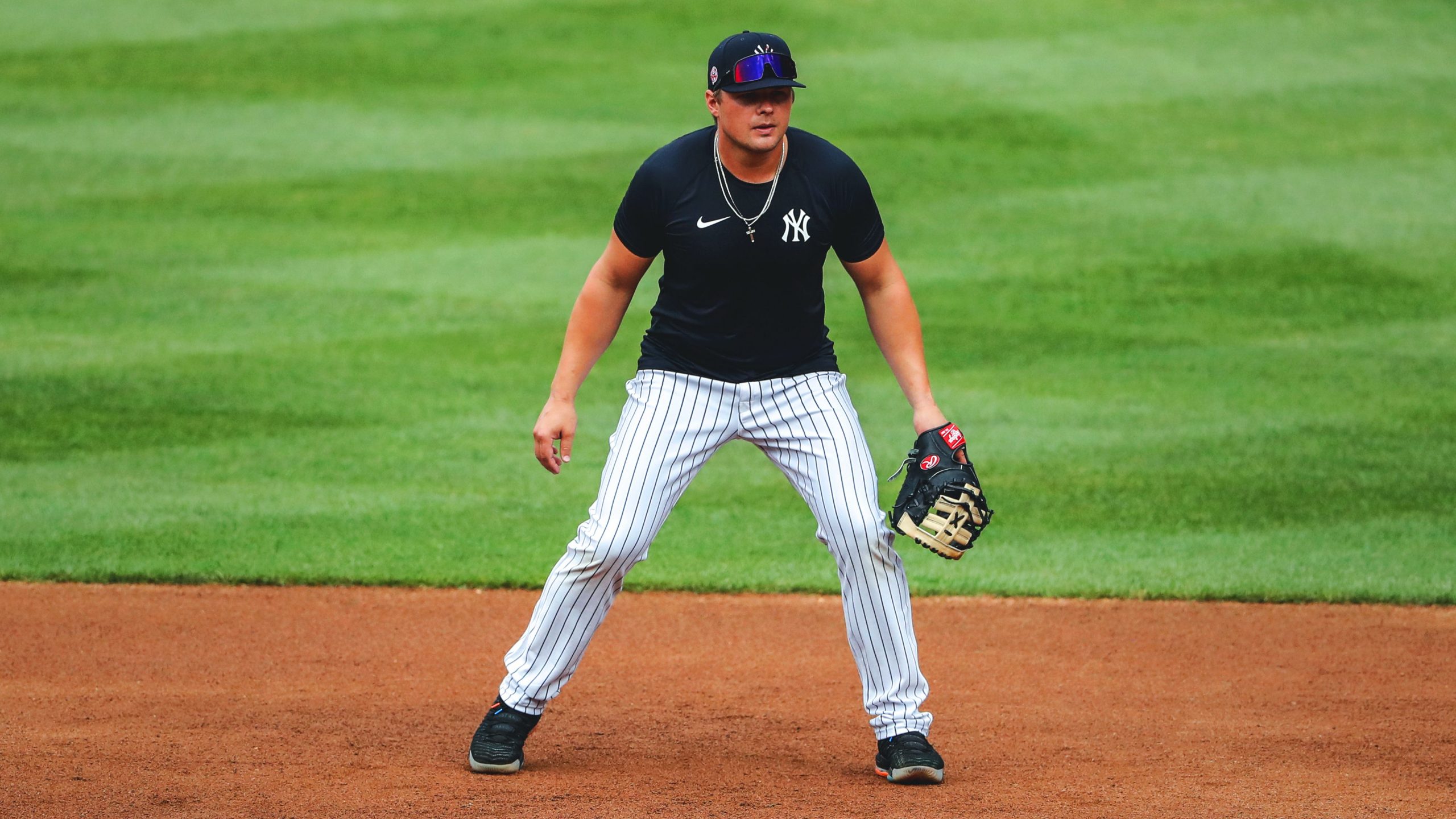 Minor league spring training at the Yankees complex in Tampa officially broke on Friday. As players learned of their affiliation assignments on Thursday and prepared to head their respective ways, the staff and front office in Somerset was preparing to welcome in their inaugural cast of prospects heading north over the coming days for the first glimpse of their new home at TD Bank Ballpark in Bridgewater.

While the opening day roster has not officially been unveiled, Yankees manager Aaron Boone told reporters on Friday afternoon that the organization expected first baseman Luke Voit to see action on a rehabilitation assignment with the Patriots when the minor league season opens on Tuesday night against Harrisburg.

Voit, the reigning MLB home run leader, who blasted 22 homers in the shortened 60-game campaign in 2020, took live batting practice on Thursday at the teams alternate site in Scranton for the first time since undergoing surgery in late March to repair a partially torn meniscus in his left knee.

Boone told reporters on Friday that he was uncertain just how many games that Voit would need during his rehab stint, but that it would be contingent on his response to ramp-up situations like playing a full nine innings or playing on back-to-back days.

The Patriots first home stand will begin on Tuesday and concludes on May 9th, which just also happens to be when the Yankees homestand in the Bronx is scheduled to wrap up. Boone was hopeful on Friday that Voit may be able to rejoin the big league club on their next road trip that opens in Tampa Bay on May 11.

After 25 games the Yankees uncharacteristically find themselves in the basement of the AL East at 11-14 overall. Many of their woes have stemmed from an offense that ranks 25th in baseball with a .216 team batting average and just 92 runs scored. Since acquiring the 30-year old Voit from St.Louis in 2018, he has slashed .279/.372/.543 with 57 homers and 147 RBI in 213 games; evolving from a depth piece to a slugger that finished ninth overall in the 2020 MVP voting. A healthy Voit could go a long way in helping the Bombers offense get back on track.