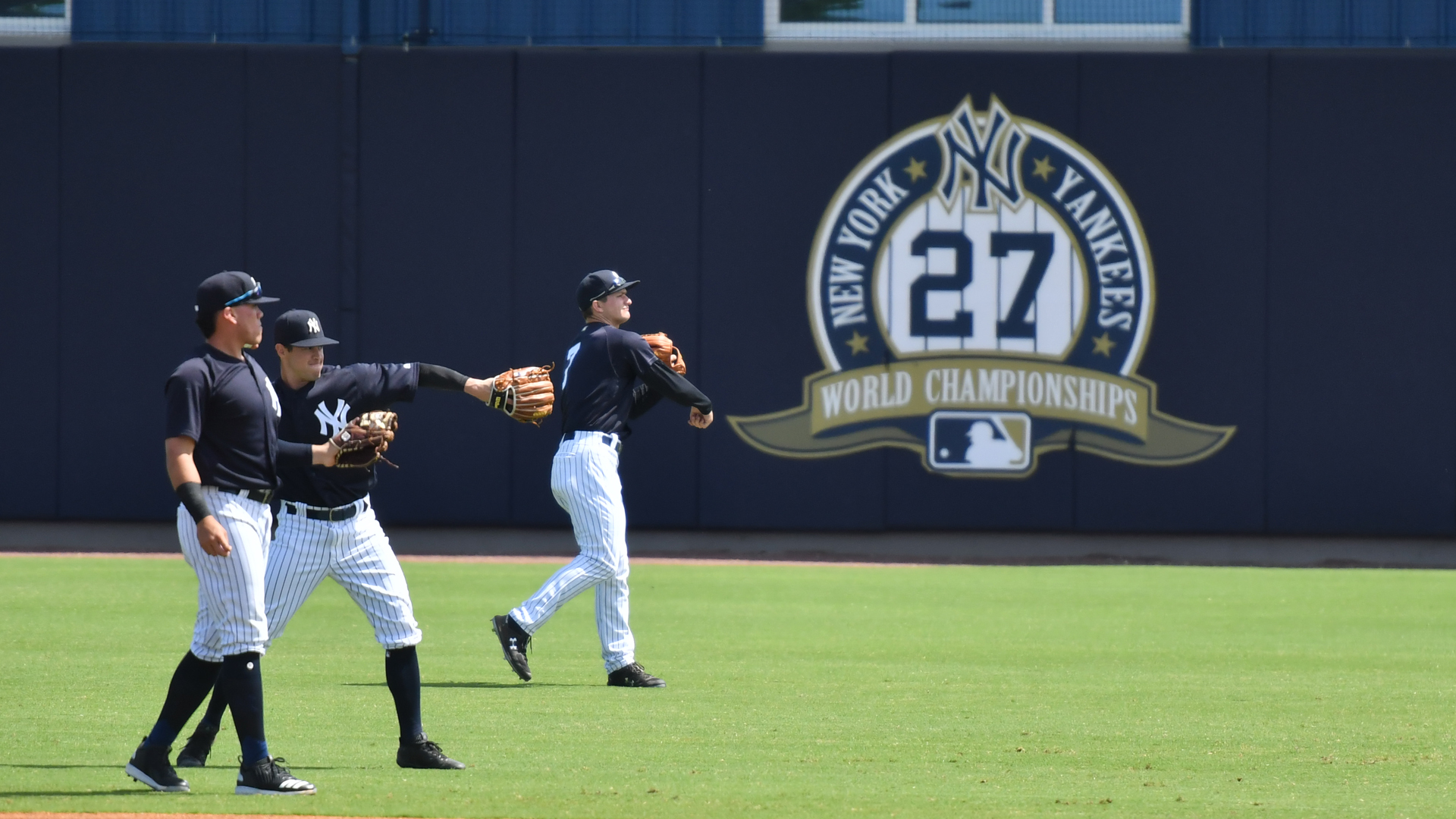 Major League spring training is now in full swing and many Yankees prospects have already gotten into several games over at Steinbrenner Field.  While minor leagues have not officially reported yet, many are already down in Tampa and participating in workouts.  Next week, on Friday, March 6 will be the official report date for all Yankees’ minor leaguers coming into spring training.

The first official spring training workouts for Yankees’ minor leaguers will be on Monday, March 9 with games starting soon after.  There will be an exhibition game on Friday, March 13, 2020, against the Canada Junior National Team. 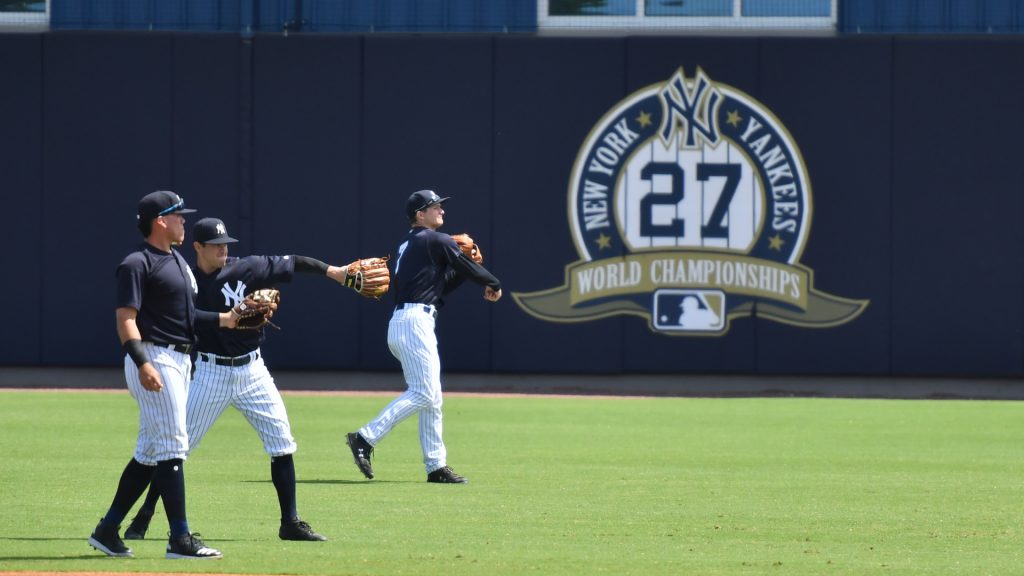 Games against outside competition begin on Wednesday, March 18, 2020, against the Philadelphia Phillies minor leaguers.  Minor league camp will conclude on April 4 when players will begin to head to their respective affiliates throughout the organization.

The Yankees’ minor leaguers will play nine games against other teams with nine camp days at the Player Development Complex in Tampa.