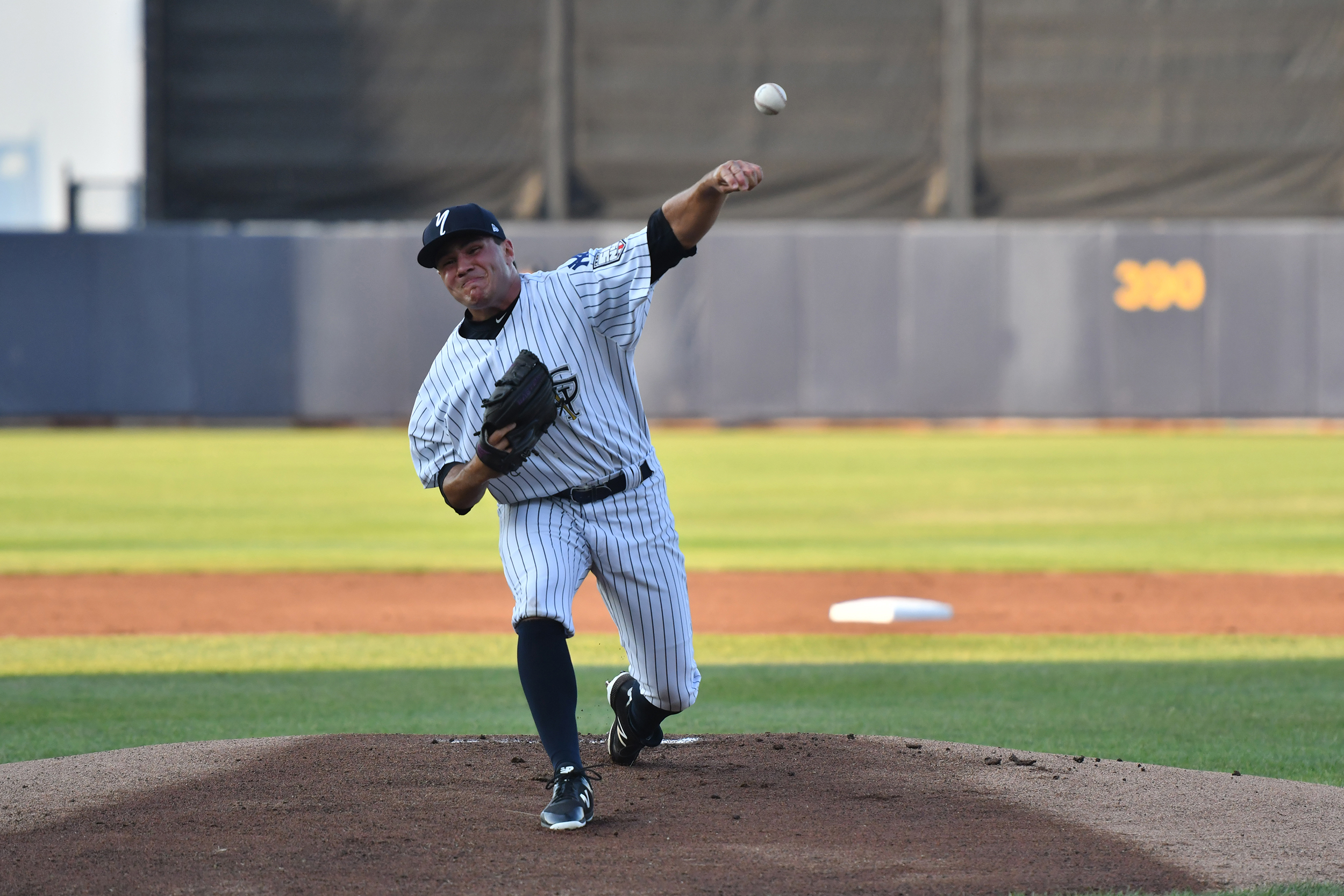 Randall Delgado will make his 10th start of the season for the RailRiders and his first against Columbus. He last pitched on 7/12 against Syracuse where he allowed two earned runs on four hits and struck out five in a quality start. The RailRiders are coming off of a 3-1 win on Tuesday.

Scranton/Wilkes-Barre pitchers hold a combined team ERA of 4.54 in 795 1/3 innings pitched. Their 101 home runs allowed are the third fewest allowed in the International League. The RailRiders pitching staff also holds the third fewest strikeout total in the League with 886, training only Durham (931) and Rochester (890).

Columbus pitchers have an ERA of 4.72 in 833 2/3 innings pitched. The Clippers have allowed 130 home runs to their opponents this season. Their 875 strikeouts are the fourth highest strikeout total in the league.

Tyler Wade has a career batting average of .500 against Peoples including a home run.

Adonis Rosa will be making his fifth start of the season for the Thunder and will be facing Altoona for the first time. He last pitched on 7/13 in Reading in relief where he went 1 1/3 innings allowing two earned runs on three hits and struck out two. Rosa made his last start with Triple-A Scranton/Wilkes-Barre and faced the Pawtucket Red Sox, earning a win in a quality start. The Thunder are coming off a 4-2 win over Altoona on Tuesday.

Trenton pitchers hold a team ERA of 3.55 in 776 1/3 innings pitched and their 812 strikeouts are the third highest combined total in that category in the Eastern League, training Hartford (813) and Reading (855). The Thunder’s 676 hits allowed are also the third lowest hit total allowed in the league.

Altoona pitchers have a team ERA of 3.60 in 787 1/3 innings and have struck out 645 opposing hitters, which is the fewest strikeout total in the league.

Clarke Schmidt will makes his eighth start of the season for Tampa and will be facing Fort Myers for the first time. In his previous outing on 7/10, Schmidt picked up the win against the Dunedin Blue Jays after going 3 1/3 innings allowing two earned runs on two hits and struck out four. The Tarpons are coming off a 4-2 loss to Fort Myers on Tuesday.

Tarpons pitchers hold a team ERA of 3.78 in 792 1/3 innings with 815 strikeouts, the third highest team strikeout total in the Florida State League. Miracle pitchers have an ERA of 3.16 and have struck out 840.

Luis Medina will get the ball in his 16th start of the season for the RiverDogs and will be facing Augusta for the fourth time. He last faced the Green Jackets on 7/3 and was roughed up allowing five earned runs on four hits in 2 2/3 innings pitched. Charleston is coming off a 4-1 loss to Augusta on Tuesday.

Jake Agnos will make his fourth start of the season for Staten Island and will be facing Vermont for the first time. In his previous start on 7/10 against Hudson Valley, Agnos got roughed up allowing four earned runs on six hits in only 2.0 innings pitched. Staten Island is coming off a 7-4 win over State College on Monday.

Staten Island pitchers have a team ERA of 3.28 in 252 1/3 innings and have surrendered only ten home runs and have struck out 265.

Randy Vasquez will make his fifth start of the season for Pulaski and his second against Danville. He last faced the Braves on 6/28, throwing 4 1/3 innings allowing an earned run, no hits, and walked two. Vasquez last pitched on 7/11 against Bluefield and picked up his first win of the season, allowing a run on four hits and struck out four in 6.0 innings. The Yankees are coming off a 3-2 win over Bristol on Tuesday.

Pulaski pitchers have a team ERA of 3.63 in 228 11/3 innings, allowing 18 home runs which are the fewest given up by any team in the Appalachian League. Yankees’ pitchers have allowed 83 walks and have struck out 247.