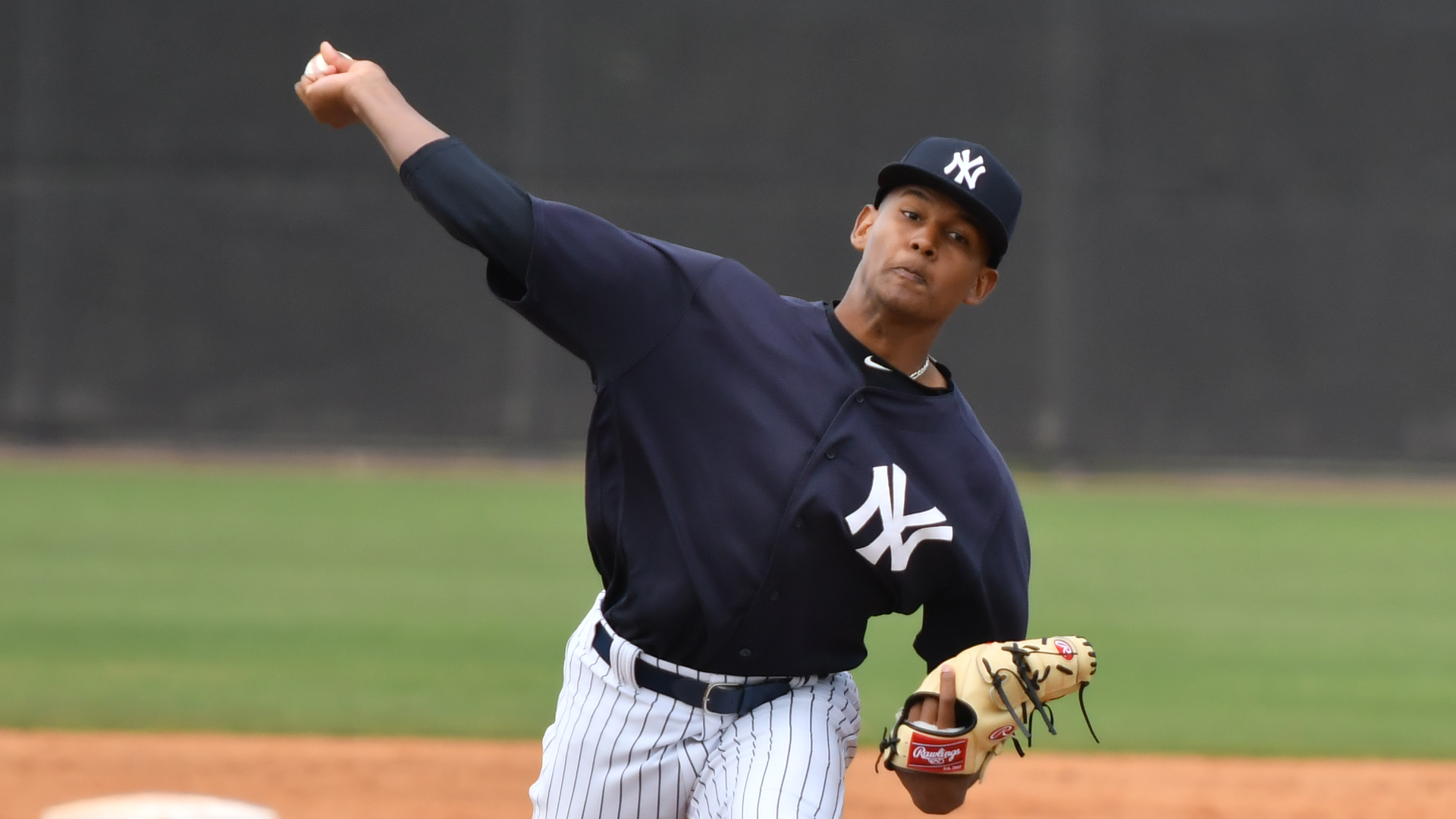 Shawn Semple will be making his 11th start of the season for the Tarpons and his 2nd against Dunedin. He last faced the Blue Jays on 5/7 where he threw 4.0 scoreless innings allowing 4 hits and struck out 3. He last pitched on 7/4 against Clearwater where he took the loss after going 6 1/3 innings allowing 5 earned runs.

Janson Junk will be making his 9th start of the season for Tampa and his 2nd against Dunedin. He last faced the Blue Jays on 5/30. In his last start against Clearwater on 7/5 he pitched 6.0 innings allowing 4 earned runs on 5 hits in a no-decision.

The Tarpons will play a double header to make up for the rained out game on Tuesday.

Johny Brito will abe making his first start of the season for Charleston. He has pitched in 13 games. In his last outing in relief on 7/3 against Augusta he pitched 4 1/3 innings and allowed 2 earned runs on 5 hits in a no-decision. The RiverDogs are coming off a 9-6 win over Rome on Tuesday.

Jake Agnos will be making his 3rd start of the season for Staten Island and his first against Hudson Valley. In his last outing against Tri-City he took the loss after going 5.0 innings allowing two earned runs on two hits. Staten Island is coming off a 5-4 loss to Connecticut on Tuesday.