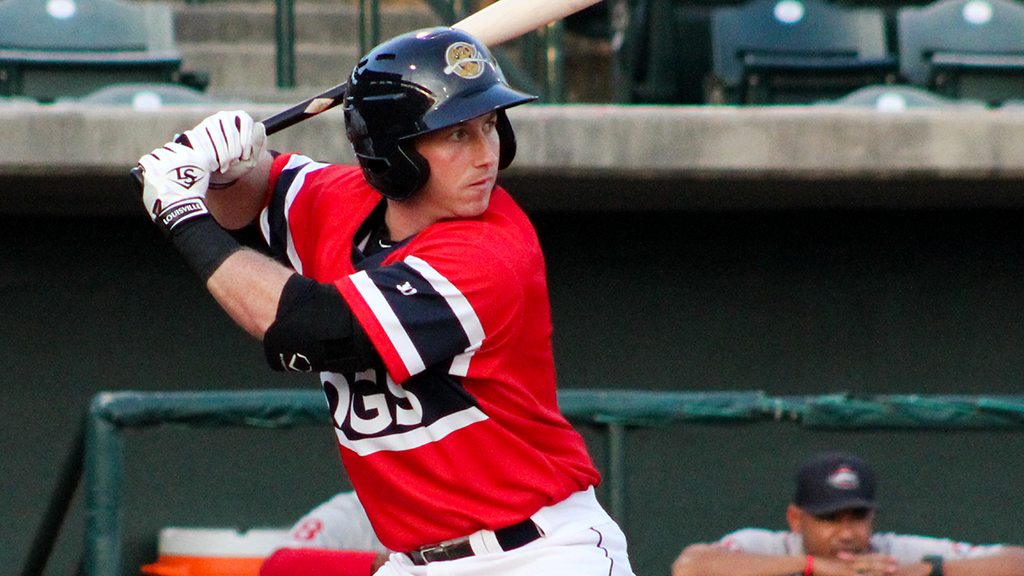 Lindemuth, 24, was a 37th round draft pick of the Yankees in the 2014 draft and played 2 seasons in the organization reaching as high as the Single-A Charleston RiverDogs.  In 79 career games he was 48-for-219, a .219 career batting average, with 10 doubles, 2 triples and 2 homeruns.  This past season he played mostly third and second base for the RiverDogs and even pitched a 1/3 of an inning.