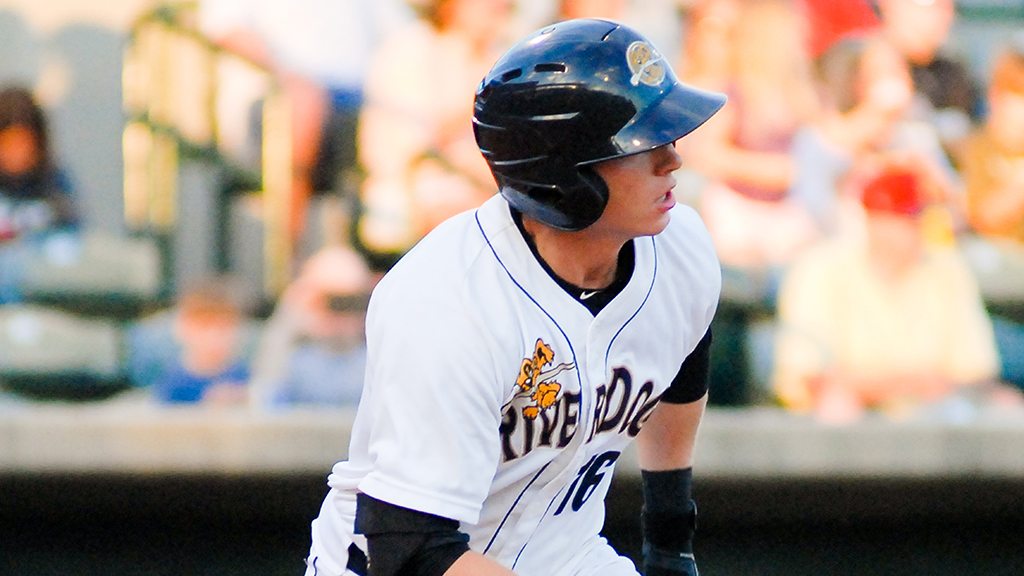 Slaybaugh, 23, was the Yankees’ 26th-round draft pick in 2014, and reached as high as Class-A Advanced Tampa. In 88 games over his two seasons with Staten Island, Charleston, and Tampa, Slaybaugh hit .265 with 15 doubles, 24 RBI, 17 steals, and 17 walks, and he made some headlines in 2015 after going a perfect 4-for-4 in his South Atlantic League debut for the RiverDogs.

While he was drafted as a catcher, Slaybaugh spent the majority of his first professional season as an outfielder for the Staten Island Yankees, playing 19 games in center field and two each in left and right. This past season, though, he was strictly catching, playing 51 games behind the plate between Charleston and Tampa.