Yankees Out on Ohtani, What to Do with IFA Cash? 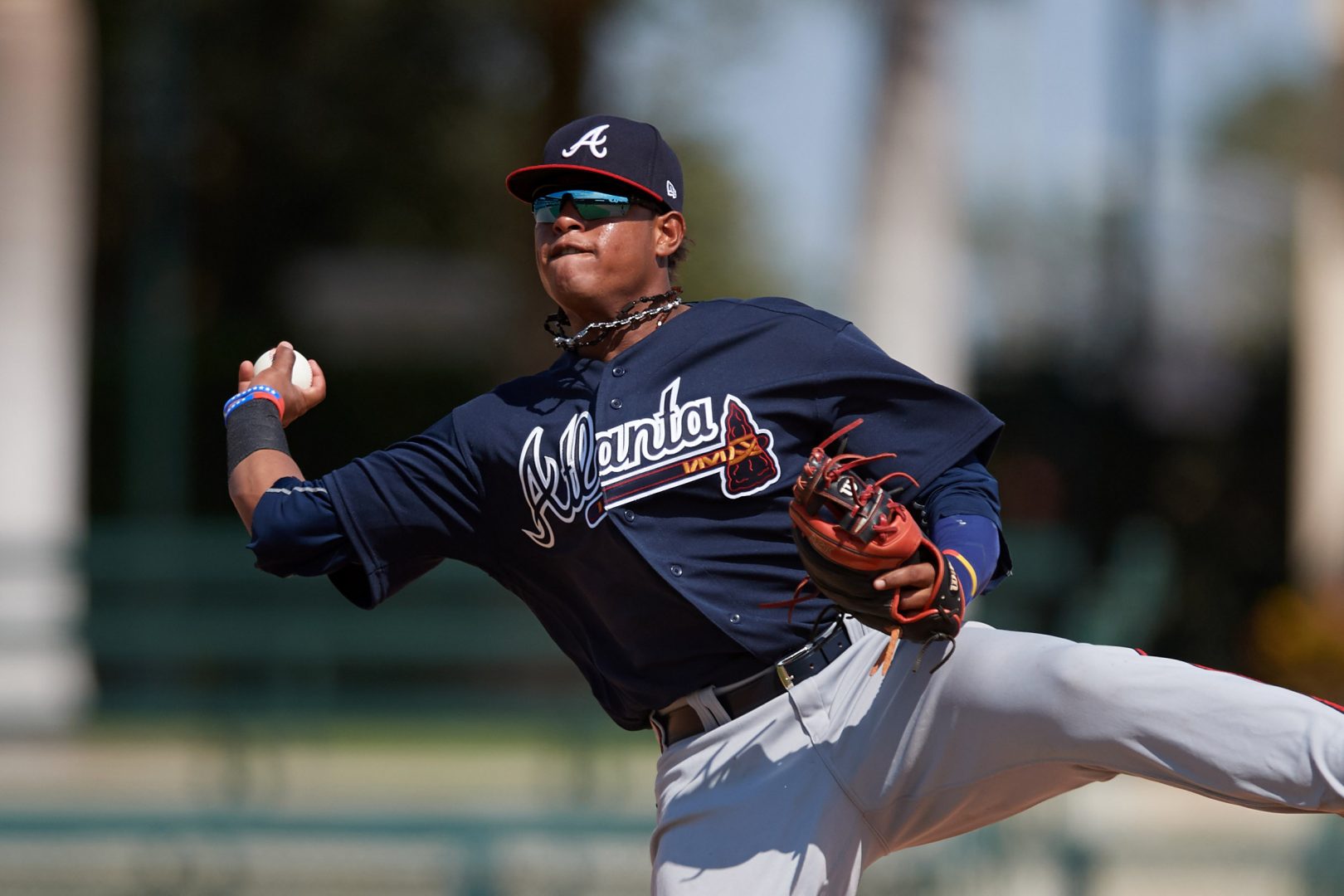 The Yankees were informed last night that they are officially out of the running for the services of Shohei Ohtani, the two-way Japanese superstar.  With that official notice, the question is what will the Yankees do with the $3.5 million in International Free Agent spending that they have available after several trades.

The Yankees have already signed four out of the top 30 International Free Agents in the 2017 class. Several top prospects are still available to sign including Raimfer Salinas, Jelfry Marte, Antonio Cabello, Mauro Bonifacio, and Osleivis Basabe. The Yankees have been connected to Salinas and Cabello since the signing period opened.

Salinas is a right-handed hitting outfielder that is best known for his bat according to MLB Pipeline. It is believed that he has the potential to become a five-tool player in the future.  According to MLB Pipeline, scouts like his frame and have him pegged as the potential to become an impact player. He is a solid defender with a plus arm and a decent runner.

Cabello is considered one of the most athletic prospects in the international free agent class.  He is a catcher right now but can also play second base and center field.  According to MLB Pipeline, he was clocked doing the 60-yard dash in 6.45 seconds.  He has also earned praise for his ability as a good receiver with “solid catching and throwing abilities” according to MLB.

In addition, the Yankees can now use the extra money to go after several of the 13 former Atlanta Braves prospects that had their contracts voided as punishment.

Kevin Maitan is the top name of the former Braves prospects.  Maitan is ranked by MLB Pipeline as the 38th best prospect in the game and the 8th best shortstop in the minors.  He had initially signed a $4.25 million deal with the Braves in 2016 and is being allowed to keep that so he might not take much money to bring him on board.

Severino is a bat-first switch-hitting middle infielder.  According to Baseball America, he as “loads of bat speed” and has power potential.  This past season he hit .270/.345/.420 between the DSL Braves and the GCL Braves.

With Ohtani going to another team the Yankees now have the chance to sign at least four of these players using the $3.5 million they have for the 2017-2018 signing period.  They also have the opportunity to sign more guys from the Braves by using their 2018-2019 signing period cap space.