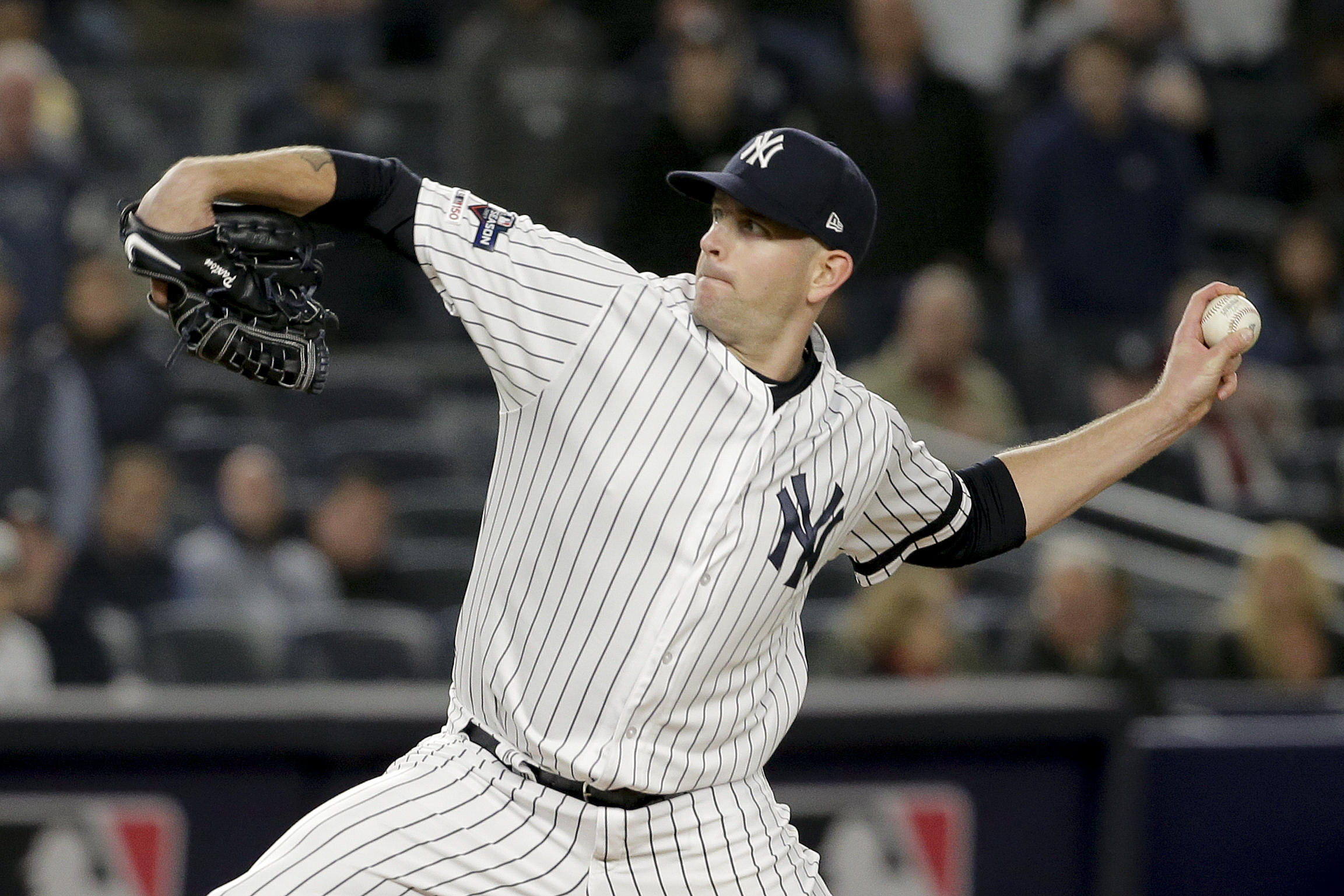 The Yankees announced that right-handed pitcher James Paxton has undergone a microscopic lumbar discectomy and the removal of a peridiscal cyst. The surgery will sideline him for the next 3-4 months, with his earliest return to the mound will be sometime in May. 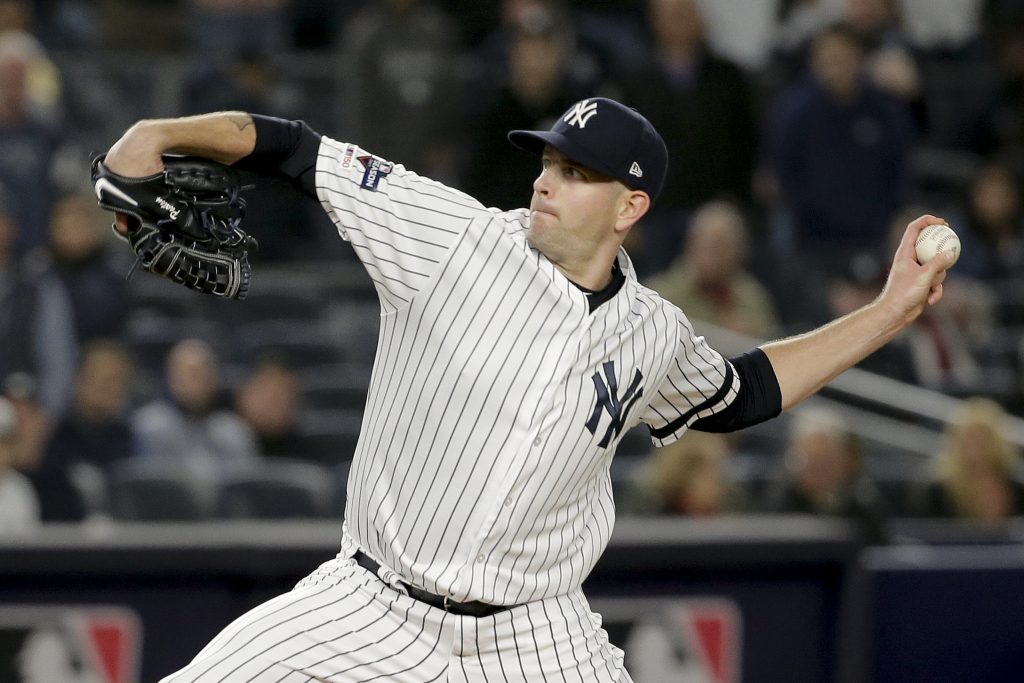 Paxton first started having back pain at the end of the 2019 season, according to manager Brian Cashman. He last made a start in September 2019; he came out of the game after one inning due to tightness in his left glute muscle.

Paxton’s injury will add another injury to the list for the Yankees as they had 30 players on the injured list 39 times last season. When the teams gather on February 12th for spring training in Tampa, FL, they will be without Paxton and also center fielder Aaron Hicks. He is not expected to be back until June or July.  The injury also opens up a spot in the Yankees rotation with JA Happ moving up to the fourth starter.  This means that one of Jordon Montgomery, Michael King, Deivi Garcia, Clarke Schmidt, or another could crack the MLB roster. 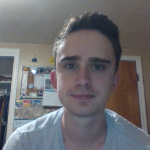