Yankees Place Sabathia and Drury on DL; German and Cessa Headed to Bronx 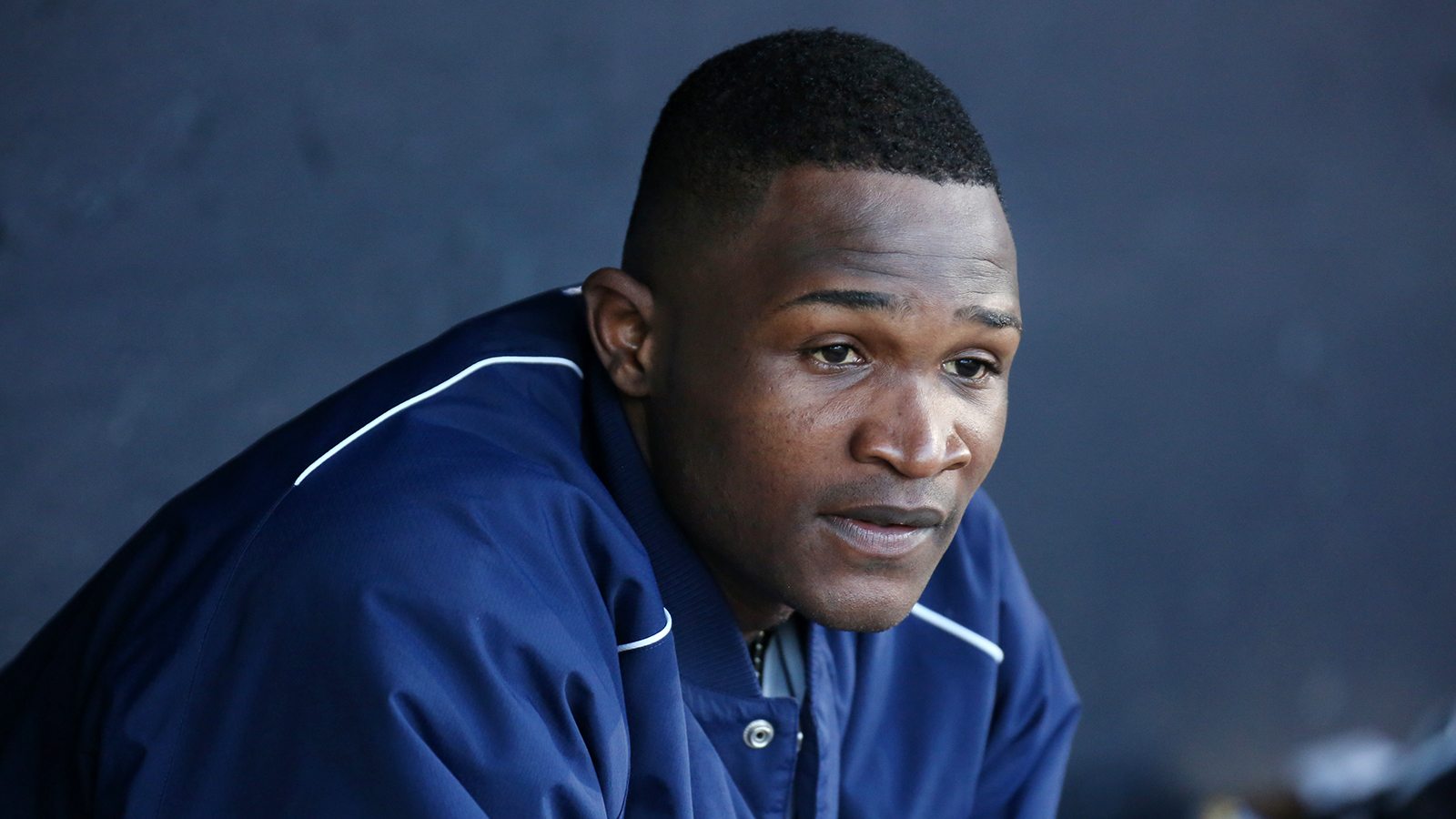 Following last night’s 7-3 defeat to Baltimore at the hands of a Pedro Alvarez 14th inning grand slam, the Yankees announced a slew of roster moves on Saturday morning prior to their 1:05 P.M. matchup against the Orioles.

Right-hander Jonathan Holder, who surrendered the blast to Alvarez, was forced to throw 42 pitches in his two innings of work on Friday night, was optioned to Triple-A Scranton Wilkes Barre.

C.C. Sabathia took the ball for his second start of the season on Friday, but was forced to exit after tossing just 52 pitches over four innings. The lefty was pulled by Manager Aaron Boone after Sabathia complained of pain in his right hip region. The Yankees placed Sabathia on the 10-day disabled list on Saturday morning.

The Yankees also placed infielder Brandon Drury on the 10-day DL on Saturday morning with what is being described as severe migraines. Drury was pulled in the sixth inning on Friday after experiencing a migraine and blurred vision.

As Sabathia and Drury join the likes of Greg Bird, Clint Frazier, Aaron Hicks, Jacoby Ellsbury and Billy McKinney on the DL, the Yankees have recalled pitchers Domingo German and Luis Cessa from the RailRiders.

Utility man Jace Peterson was also signed to a major league contract and selected from Scranton. All three players are expected to be in the Bronx on Saturday.