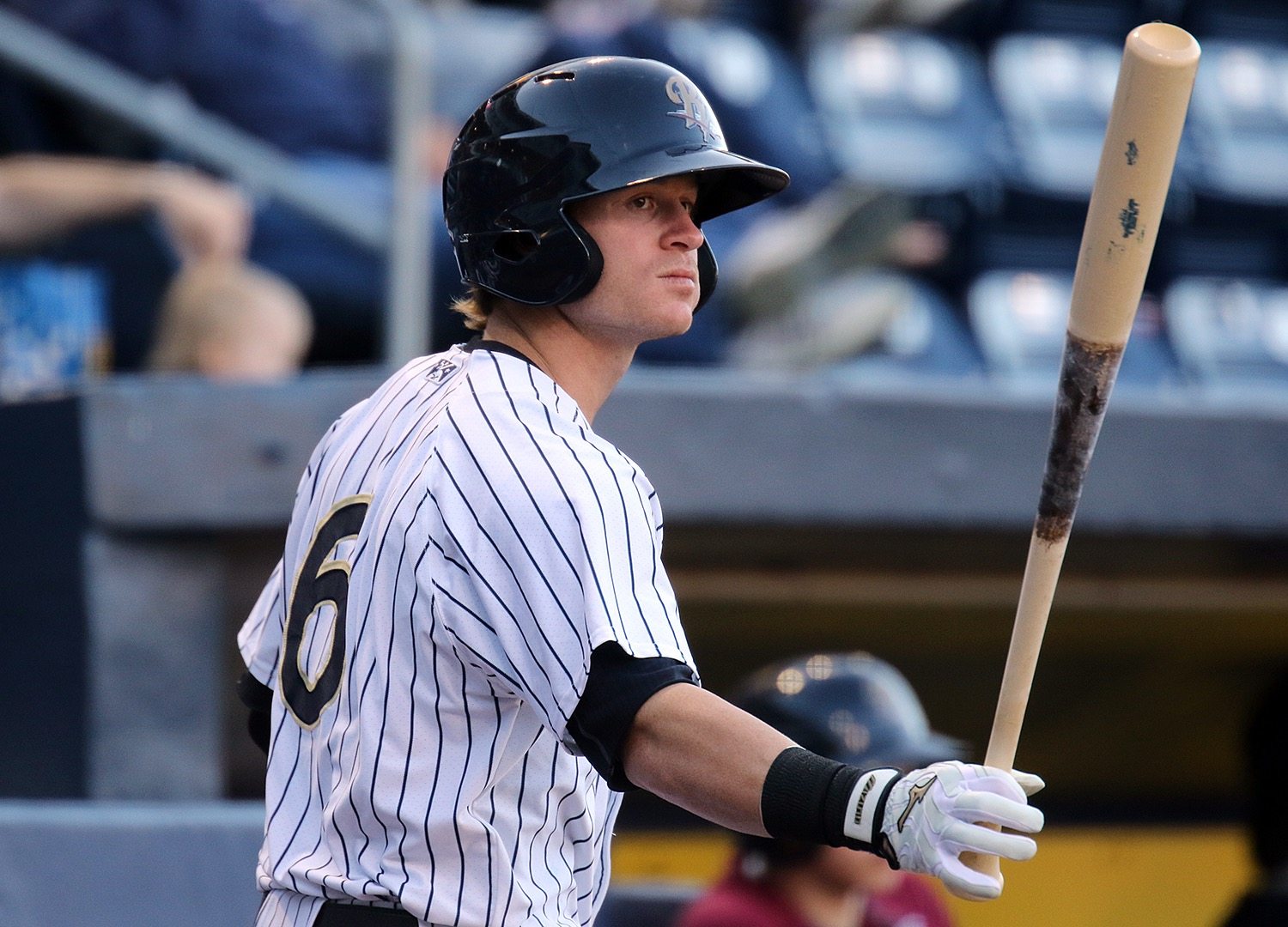 New York Yankees prospect Ben Gamel knew there was a chance he could make his major league debut this season after being added to the 40-man roster this past off-season but who knew it would come so soon?  Thursday afternoon the Bronx Bombers decided to promote the young outfielder to the bigs after a solid start to the season for the Scranton/Wilkes-Barre RailRiders.

The news was first reported by one of Gamel’s friends.

Best friend Ben Gamel just got called up to the bigs! Playing the Orioles tonght. Kid works his ass, couldn't be happier for him.

Gamel, 23, was hitting .286 with 2 doubles 1 triple and 1 homerun for the Yankees top affiliate in 23 games so far this season.  Coming into this season we named Gamel the 28th best prospect in the system after he hit .300 in 129 games in Triple-A last year.  So far this season he is proving that those stats were not a fluke.

The offensive production came after he eliminated his stride and went with a leg kick at the plate, a move that he said felt good.  Gamel has been with the Yankees since being drafted in the 10th round of the 2010 First-Year-Player Draft out of Bishop Kenny High School and the last season and a half opened a lot of eyes to what he can accomplish.