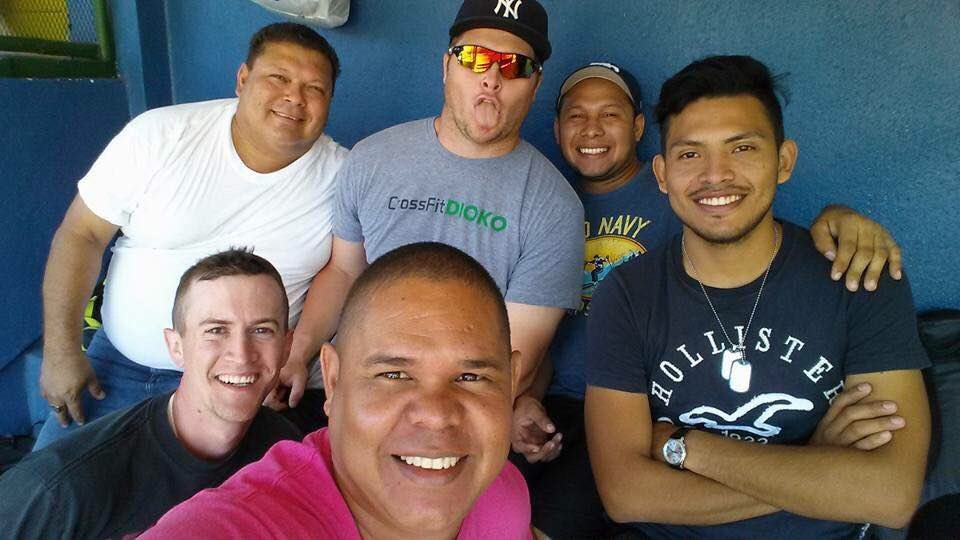 Yankees minor league pitcher Cale Coshow is one of the upper-echelon pitching prospects in the Bombers deep farm system. The 23-year old right-handed hurler came in at #26 on our organizational top-prospect list.

Coshow has come a long way in just two full-seasons since the Yankees drafted him in the 13th round of the 2013 draft out of Oklahoma Christian University. In 2015 alone, the 6’5″, 260 lbs. Coshow ascended through three levels of the minors, beginning in Low-A Charleston and ending in Double-A Trenton.

Driven by faith, Coshow used some time this winter to step out of the gym and travel with members of his church to Nicaragua, one of the poorest countries in the world.

“What inspired me to go to Nicaragua was that I’ve always wanted to serve people no matter what their religion, race, ethnicity or wealth,” said Coshow. “I’ve been taught since I was young to love God and love others and this was the perfect time to love some people in Nicaragua.”

Much of the population in Nicaragua has been stricken into poverty and struggle to find clean drinking water and nutritious meals to survive. Coshow tried to use his faith in The Lord and his talent on the baseball field to bring joy to the children in the city of Susuma.

“The experience was something eye-opening and life-changing, admitted Coshow. “Here in America we complain about not having wi-fi or complain that our food is cold. The people we served were living off of sometimes $1 a day, with no running water while living on cots in metal shacks.”

Coshow added, “The crazy thing is that those were some of the most nicest, caring and loving people that I’ve ever met. I can’t wait to go back there and see those people again. It was truly an inspiration and awesome to learn their loving and serving culture.”

Baseball is regarded as the national game in Nicaragua and is among the most popular sport with the children. The country has a professional league in place that has produced 14 major league players. As a product of the most popular sports franchise on the planet, Coshow was embraced as if he were a legend from Monument Park.

“The children were crazy, they love baseball and everyone of them had heard of the Yankees,” Coshow said. “I met this 10-year old boy named Manny and he could play some baseball. He fielded just about every ground ball that I hit him on a gravel road and he had an absolute rocket for an arm. The kids are what made the trip so fun, because they just wanted to play the whole time.” 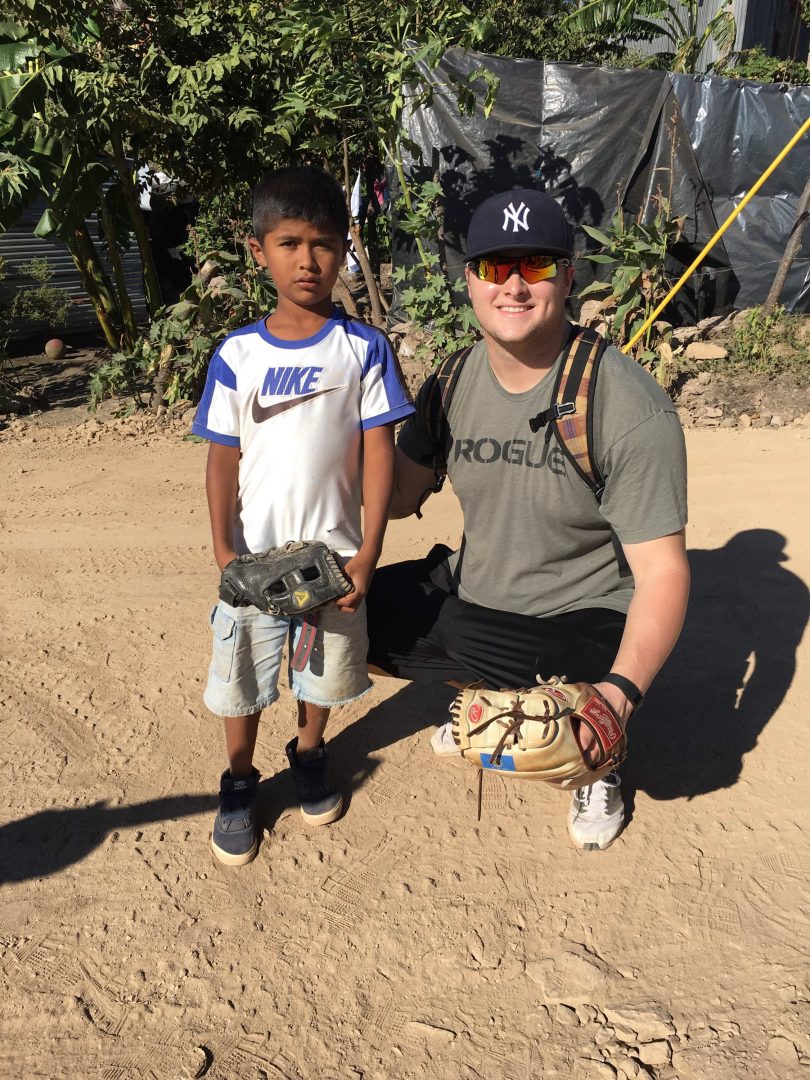 Coshow is not shy about sharing his faith and spreading the word of Christ. If you read his Twitter bio, it says Follower of Christ before sharing that he is a pitcher in the Yankees organization. The Edmomd, Oklahoma native leans completely on that faith to cope with the rigors of playing minor league baseball.

“I lean on Christ daily, each and every day is a gift for we are not guaranteed today,” said Coshow. “From being cut at the University of Oklahoma to now being a pitcher in the Yankees organization; I’ve leaned on Christ so much because without Him I would not have a baseball career. On the field before every inning that I pitch I’ll say out loud “to You be all the glory,” because He has granted me the best job on earth, and my only wish is to give Him 100% effort.”

Coshow added,” I also have my supportive family to thank for helping me get through this tough minor league lifestyle. My mother has left little bible verses hidden throughout my luggage every season that I’ve been with the Yankees. It’s crazy how when I’m having a tough day, I’ll be getting a shirt out and see a little notecard fall out and it’ll be a bible verse that pertains to my situation.” 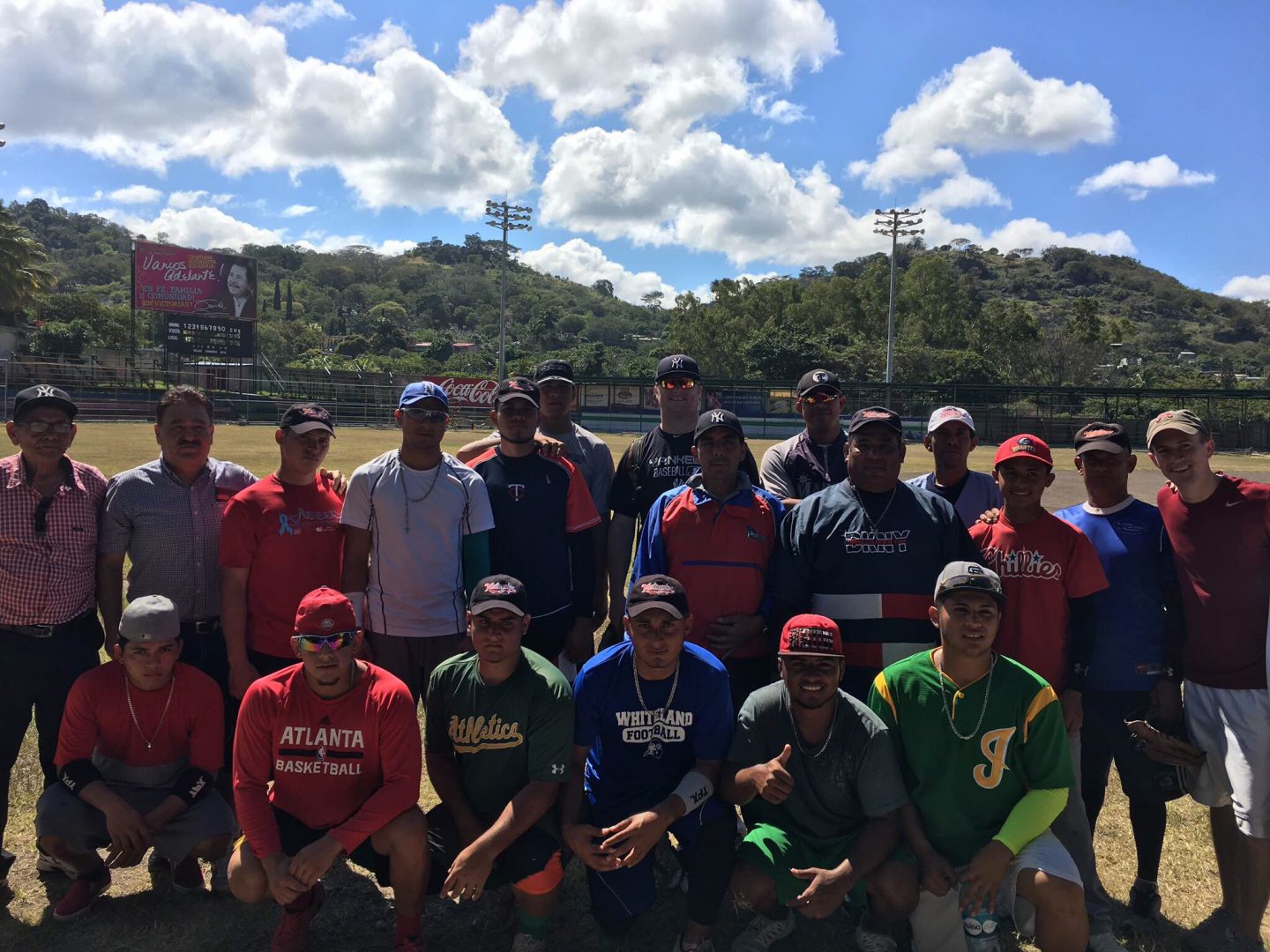 In 2016, Coshow figures to be an anchor at the top of the Trenton Thunder pitching staff as he will begin a season in the upper levels for the first time in his career.

“There’s only one goal that I have this season and that is to reach the majors at some point,” admitted Coshow. “I’m striving to be the first ever alumni of Oklahoma Christian University to make it to the majors because they took me in right after I got cut at the University of Oklahoma when I had no place to play. I’ve had several doubters and I’m trying to prove them wrong.”