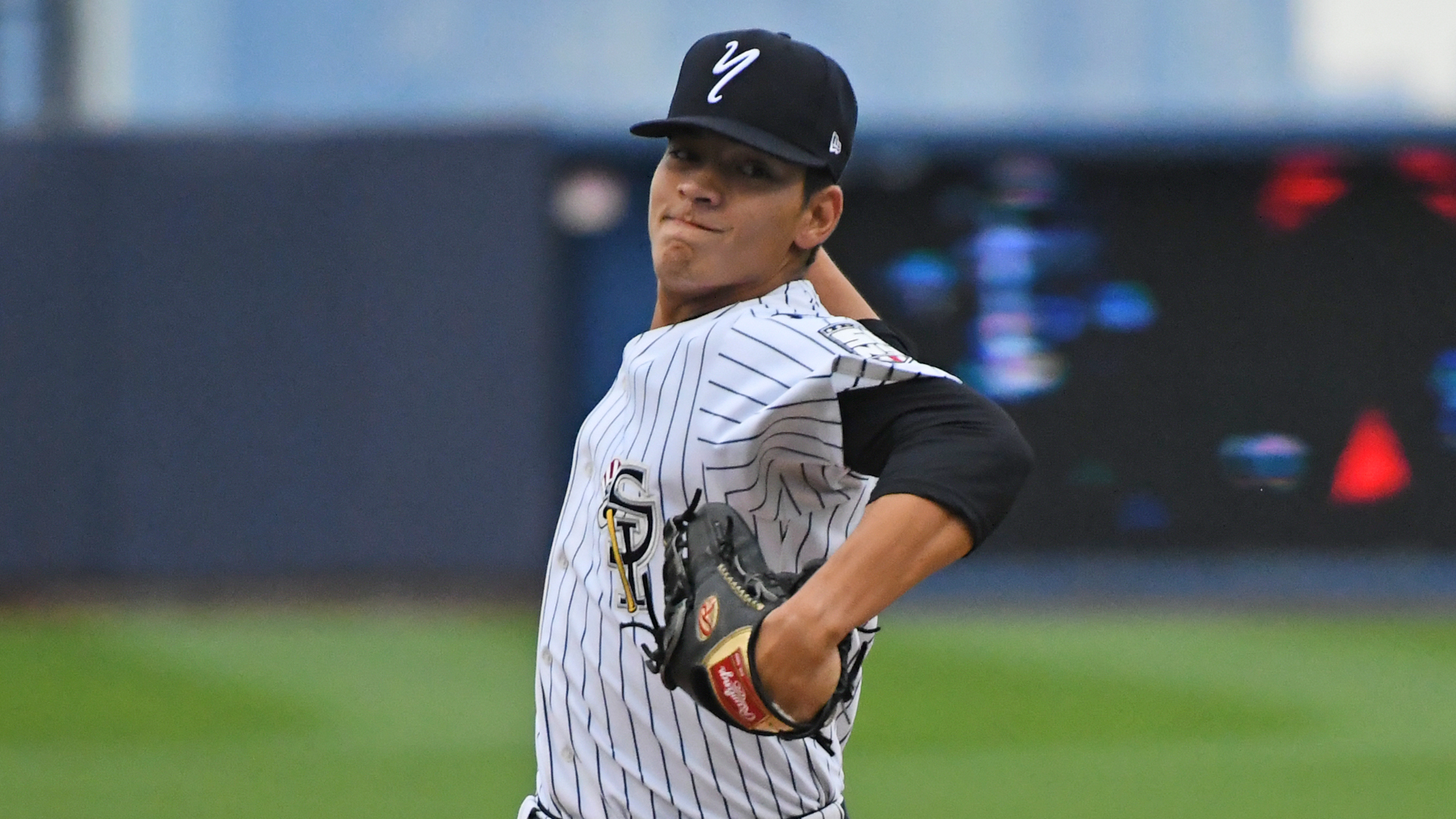 The Office of the Commissioner of Baseball announced on Friday that they have suspended Yankees prospect Alex Mauricio.  Mauricio will be serving a 50-game suspension without pay for violating the Minor League Drug Prevention and Treatment Program for the second time for a drug of abuse.

The right-hander was a 27th round pick of the Yankees in the 2017 draft out of Norfolk State.

Mauricio is currently on the roster of the Charleston RiverDogs and will begin his suspension when the regular season begins in April.