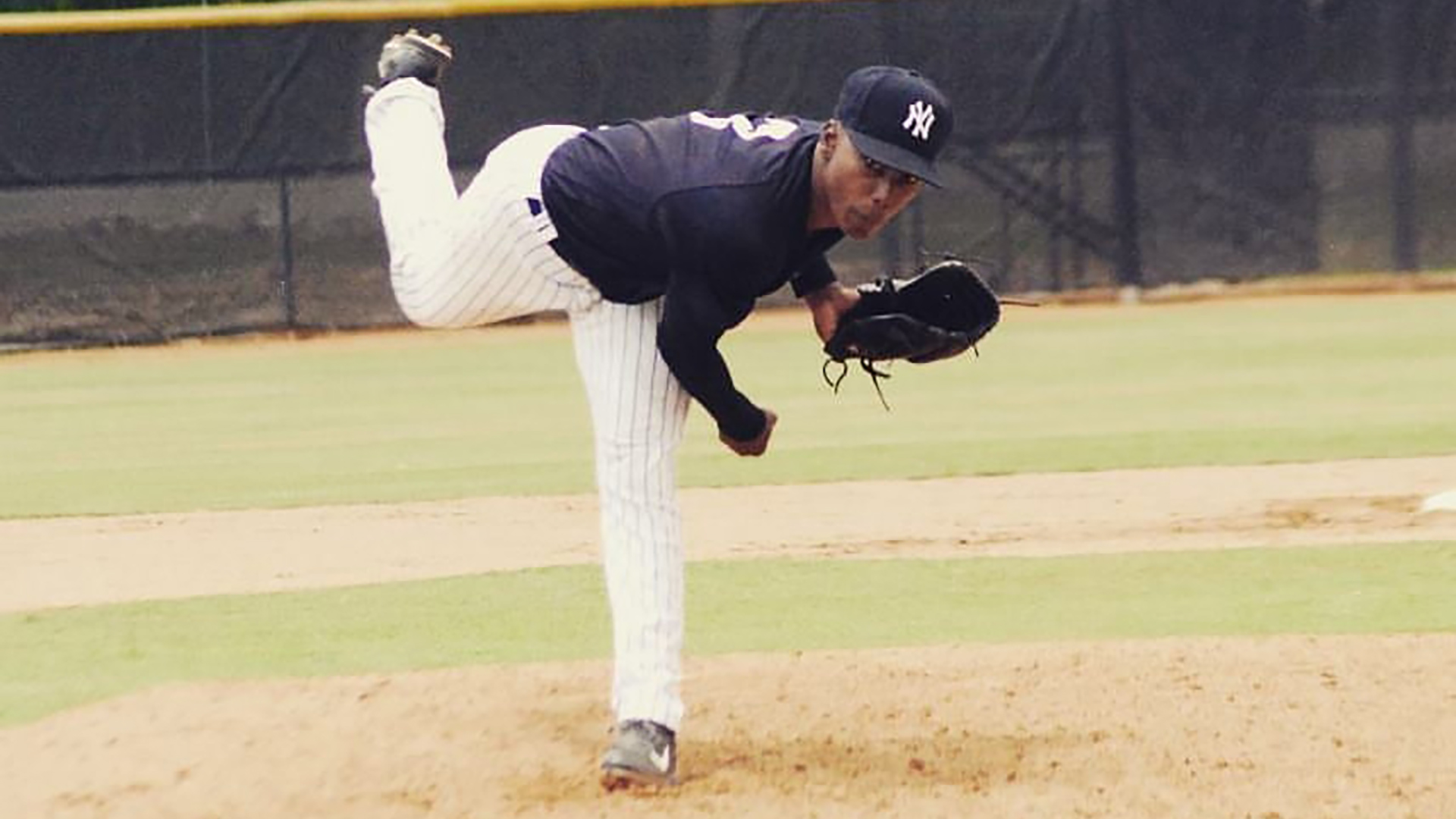 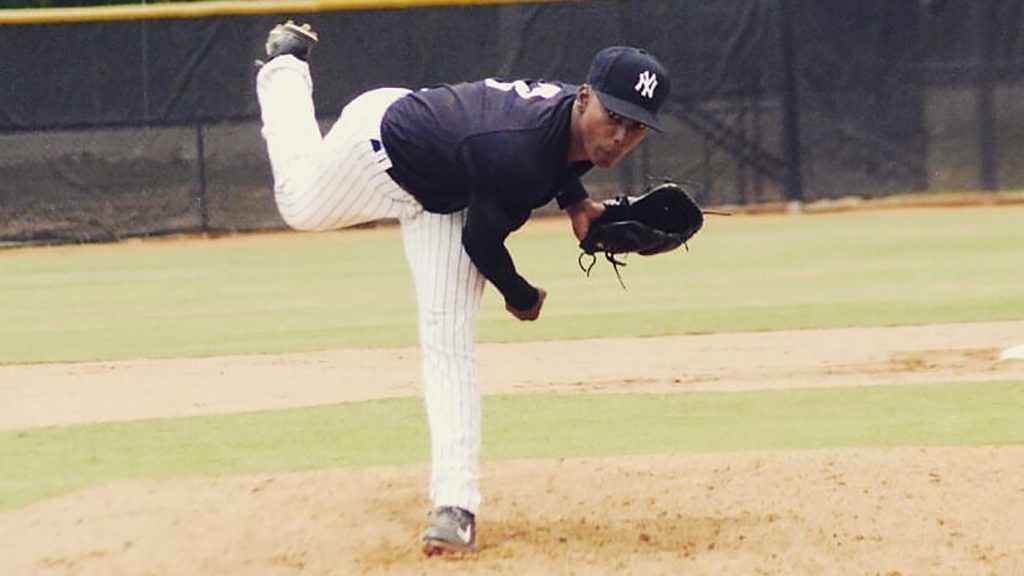 On Monday, the Office of the Commissioner of Baseball announced that New York Yankees right-handed pitching prospect Daniel Marten has been suspended 25 games without pay for violating the Minor League Drug Prevention and Treatment Program. Those who want to read more and learn what exactly the program entails will learn that the rules are quite strict and many people get the short end of the stick.

Marten, 21, was signed by the Yankees on November 24, 2015, out of the Dominican Republic as an international free agent.  He has appeared in 32 games throughout three seasons in the organization with just three starts.  All but two of his appearances came in the Dominican Summer League.  He made his stateside debut in 2018 with the Gulf Coast League Yankees where he was 0-1 with a 21.60 ERA in two relief appearances.  He allowed four runs on 1 2/3 innings and struck out one batter while walking 2 in those two games.