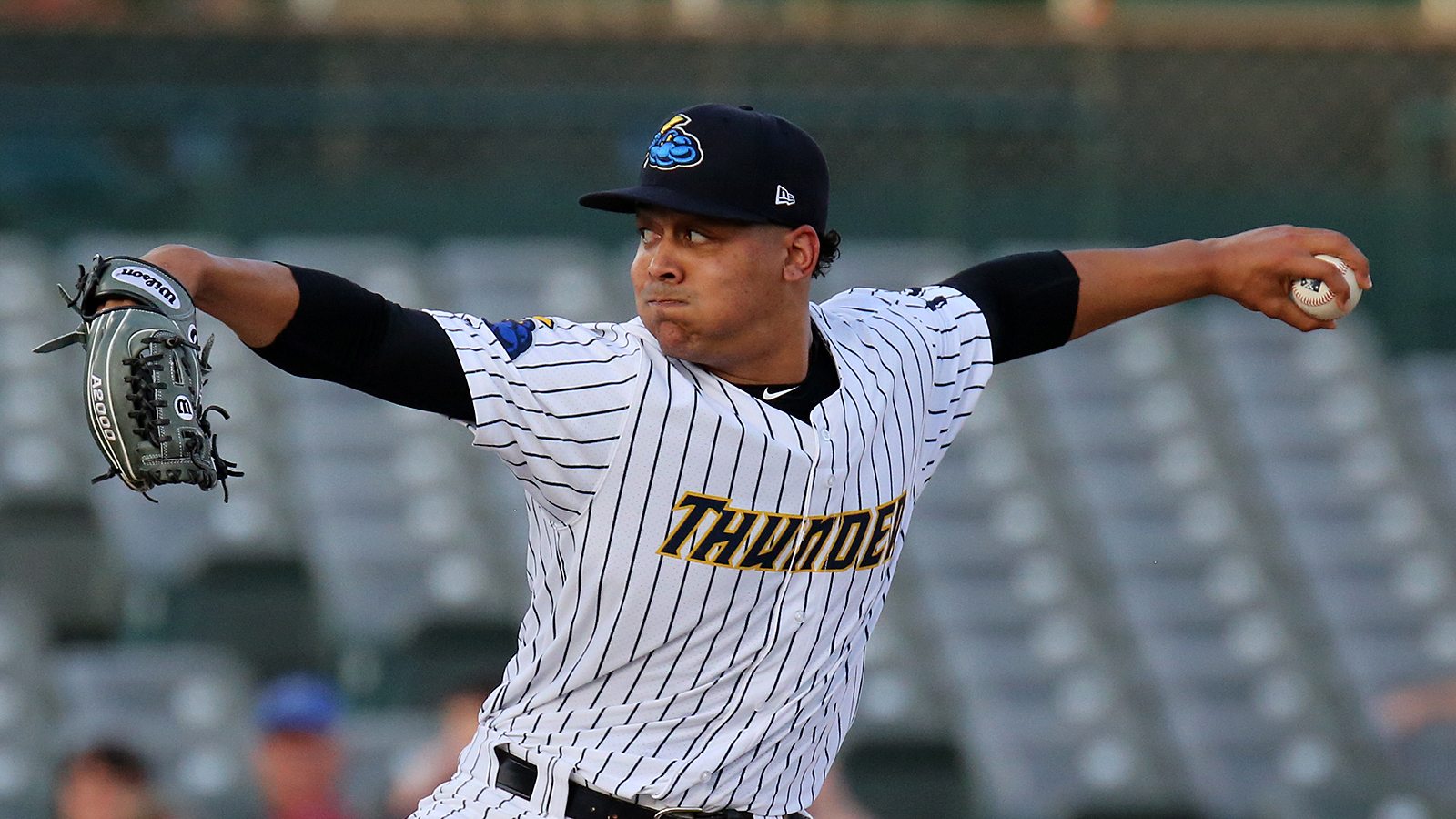 Trenton Thunder starting pitcher Justus Sheffield is slated come off of the DL and start on Sunday.(Martin Griff) (Martin Griff)

The Arizona Fall League opened their season slate on Tuesday and the slew of Yankees prospects, once again playing for the league’s Scottsdale affiliate this campaign, made an immediate impact in the Scorpions 7-4 victory over the Mesa Solar Sox.

Yankees southpaw Justus Sheffield toed the rubber for Manager Jay Bell’s club and proved why he is regarded as one of the elite pitching prospects in the game. The 23-year old Sheffield fanned six batters and allowed just one base runner, a third inning single, in five scoreless innings of work. 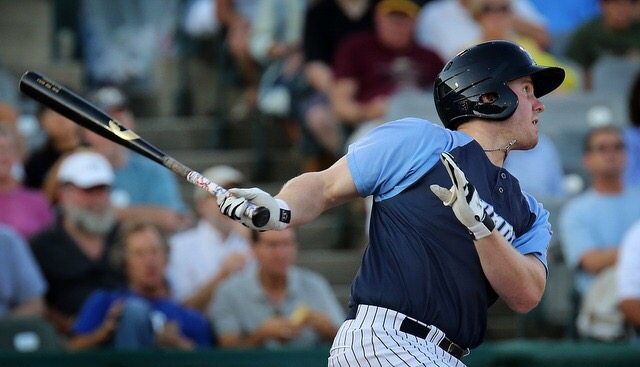 While Sheffield cruised with ease, the Scorpions offensive provided him with plenty of offensive punch. Billy McKinney, who served as the teams designated hitter in the cleanup spot, smashed a three-run homer to right center field in the bottom of the third to put Scottsdale ahead 4-0. McKinney would finish the night going 1-for-4. 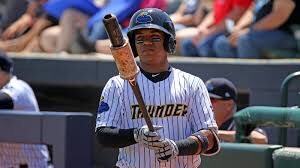 Shortstop Thairo Estrada went 2-for-4 with an RBI on Tuesday. (Martin Griff)

Shortstop Thairo Estrada, who went 2-for-4 in the opener, drove in a run of his own with an RBI single in the bottom of the fourth to extend the Scorpions lead at the time to 5-0. 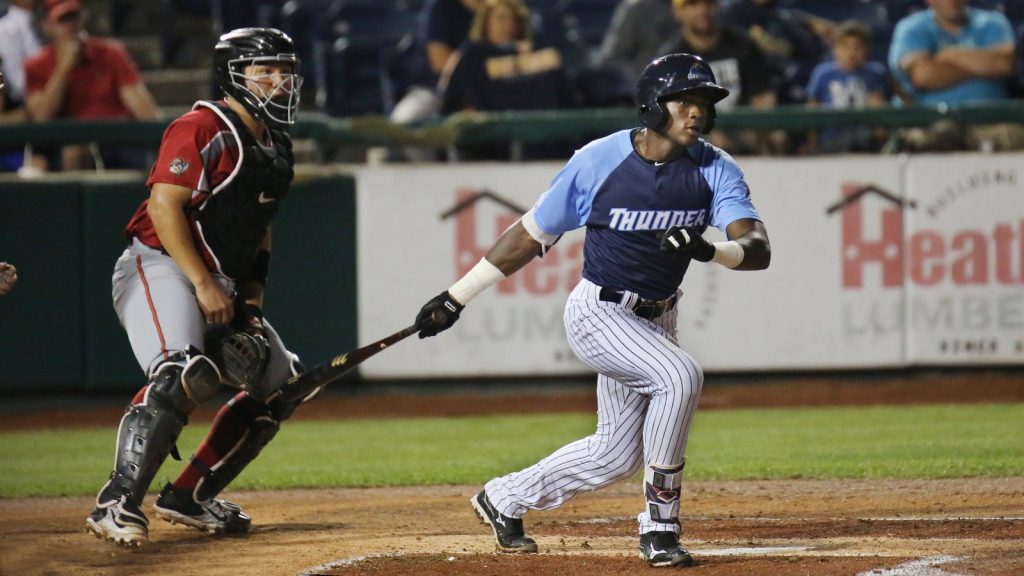 Yankees top-outfield prospect Estevan Florial started in right field and went 1-for-4 and recorded an outfield assist by mowing down a runner at the plate in his first taste of AFL action. 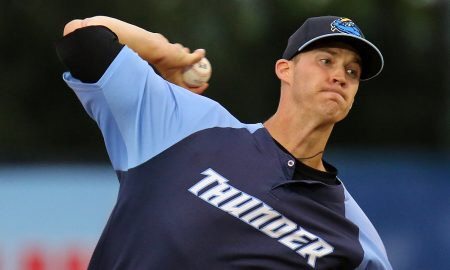 Cody Carroll nailed down the save for Scottsdale on Tuesday. (Martin Griff)

Right-hander Cody Carroll fired two scoreless frames in relief to record the save and preserve the win for Sheffield. He allowed a hit and a walk and struck-out three.