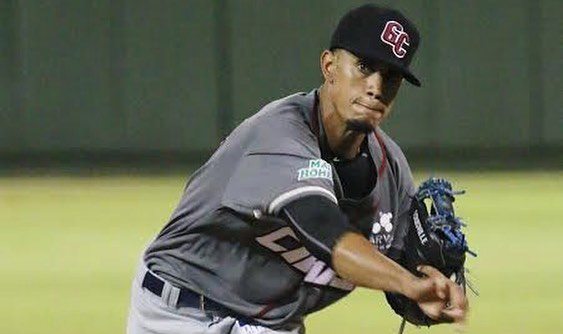 With the New York Yankees farm system considered one of the best in baseball, some their prospects were sent to various locales as they sought to improve themselves playing winter ball.

Of all the pitchers the Yankees sent, lanky right-hander Adonis Rosa put together the most impressive performance. Rosa spent time between Staten Island and Charleston during the minor league season and pitched for the Cibao Gigantes in the Dominican Baseball League. Rosa pitched in 11 games pitching to a 1.99 ERA in 22 and two-thirds innings. He only allowed 11 hits and seven walks leading to a WHIP of 0.79. 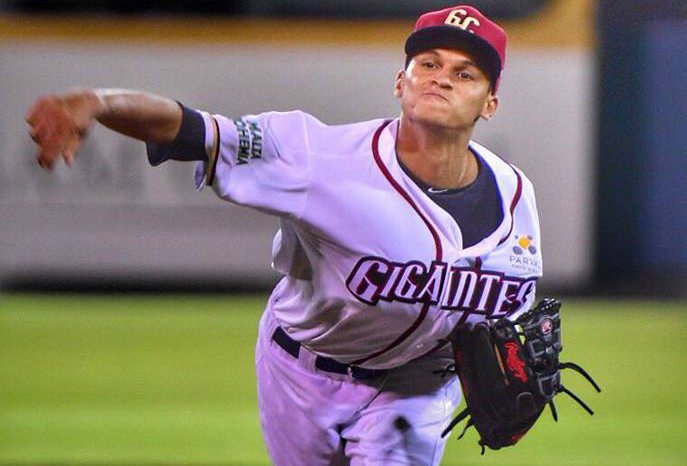 The Yankees also sent right-handed pitcher Anyelo Gomez to the Dominican League. Gomez is another pitcher who started off the year with Staten Island and earned the call-up to Charleston. Also pitching for the Gigantes, Gomez saw limited action pitching two and two-thirds innings in three games putting up an ERA of 6.75. In two of those games, Gomez recorded a scoreless inning in each game. In his other appearance, he struggled, allowing two runs, both earned on two hits.

Staying in the Dominican League, the Yankees sent position players Abiatal Avelino, Cesar Diaz and Jorge Mateo. Shortstop Avelino, who split between Tampa and Trenton this season, played in 26 games with the Oriente Estrellas putting up an average of .245. He ended up getting 12 hits, one of which was a double. He only attempted to steal one base and was gunned out. Outfielder Diaz only appeared in three games with the Gigantes picking up one hit in three at-bats. Mateo played shortstop in 20 games for the Estes Toros and posted a .167 average in 42 at-bats. He did steal five bases in six attempts. 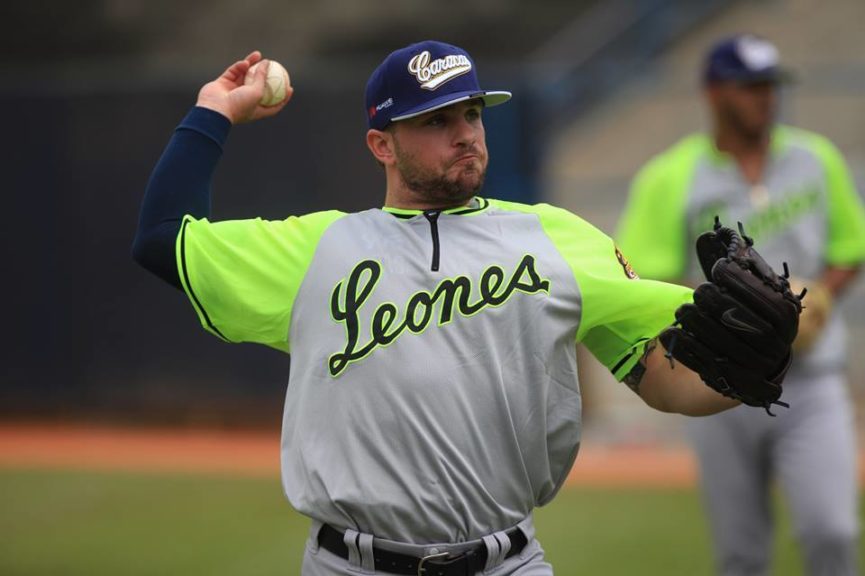 The Yankees sent pitchers David Kubiak, Mark Montgomery, and Luis Cedeno to pitch in the Venezuelan Baseball League. Kubiak, a right-hander who split time between extended spring training and Trenton after being signed as a free agent, pitched for the Anzoategui Caribes and saw the most action of the group. He appeared in nine games, three of those starts. He went 1-2 with a 5.32 ERA in 22 innings pitched. Kubiak struck out 16 while walking ten batters.

Cedeno, a right-handed starter for Charleston, worked in four games for the Caribes, two of those starts. He pitched 11 and one-third innings allowing 13 hits, striking out seven while walking six. He posted an ERA of 5.56.

Montgomery, a right-handed reliever who split time between Trenton and Scranton/Wilkes-Barre, was sent to the Caracas Lions where he came out of the bullpen in five games, pitched three and two-thirds innings allowing three earned runs. He struck out three while walking three batters as well

The Yankees sent position players Angel Aguilar and Francisco Diaz to the Venezuelan League as well. Aguilar, who split time between Charleston and Staten Island, also split time in Venezuela between the Zulia Aguilas and the Magallanes Navegantes. The shortstop batted .156 in 19 games between the two clubs.

Diaz, who mainly caught for Tampa and Trenton this past season, suited up for the Margarita Bravos and appeared in 44 games. He batted .198 with five doubles, two triples and ten bases on balls while driving in five runs.

Tito Polo, an outfielder who came over from the Pittsburgh Pirates system in the Ivan Nova trade, played for the Mazatlan Venados of the Mexican Pacific League. The speedy outfielder hit .227 in 18 games. He did end up stealing eight bases in nine attempts and scoring 13 runs. He also drew five walks and finished with an on-base percentage of .320.

Brandon Stenhouse, a right-handed reliever for the Yankees in the Gulf Coast League the past couple of seasons, went off to play in the Australian Baseball League. Appearing in six games out of the bullpen for the Melbourne Aces, Stenhouse pitched five and two-thirds innings allowing five earned runs, striking out seven and walking three batters.

Although a reference point, it’s important to keep in mind that winter ball isn’t all about stats of course. The experience of facing other prospects and getting extra work in and improving their game, both mentally and physically, is necessary for these prospects to develop and have a shot at someday making it to the Yankees or another Major League club.