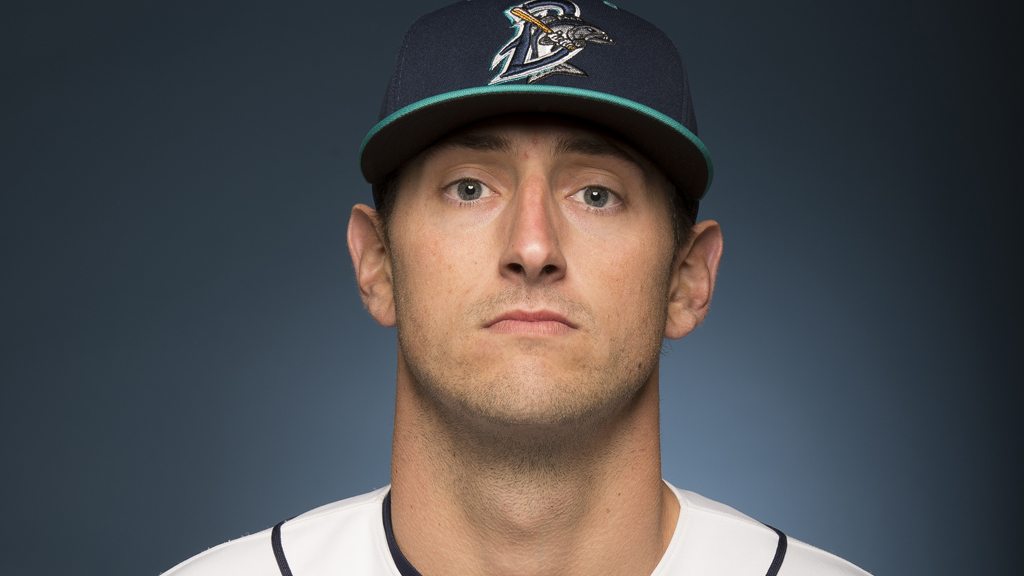 Photo courtesy of the Bridgeport Bluefish

On Wednesday morning, the Bridgeport Bluefish of the Independent Atlantic League announced that the Yankees have purchased the contract of 26-year-old right-handed reliever David Kubiak.

In five games thus far for Bridgeport, the 6’7″ Kubiak has pitched to a 3.17 ERA, allowing 11 hits in 11 innings pitched but also striking out 20 batters over that span. A native of Riverhead, N.Y., Kubiak is expected to join the Double-A Trenton Thunder to fill the vacated bullpen spot of Matt Wotherspoon, who was promoted to Triple-A Scranton/Wilkes-Barre on Tuesday night.

Kubiak was originally a 36th-round draft selection by the Tampa Bay Rays in 2011, but he has never pitched above the Rookie-ball level in an affiliated league.