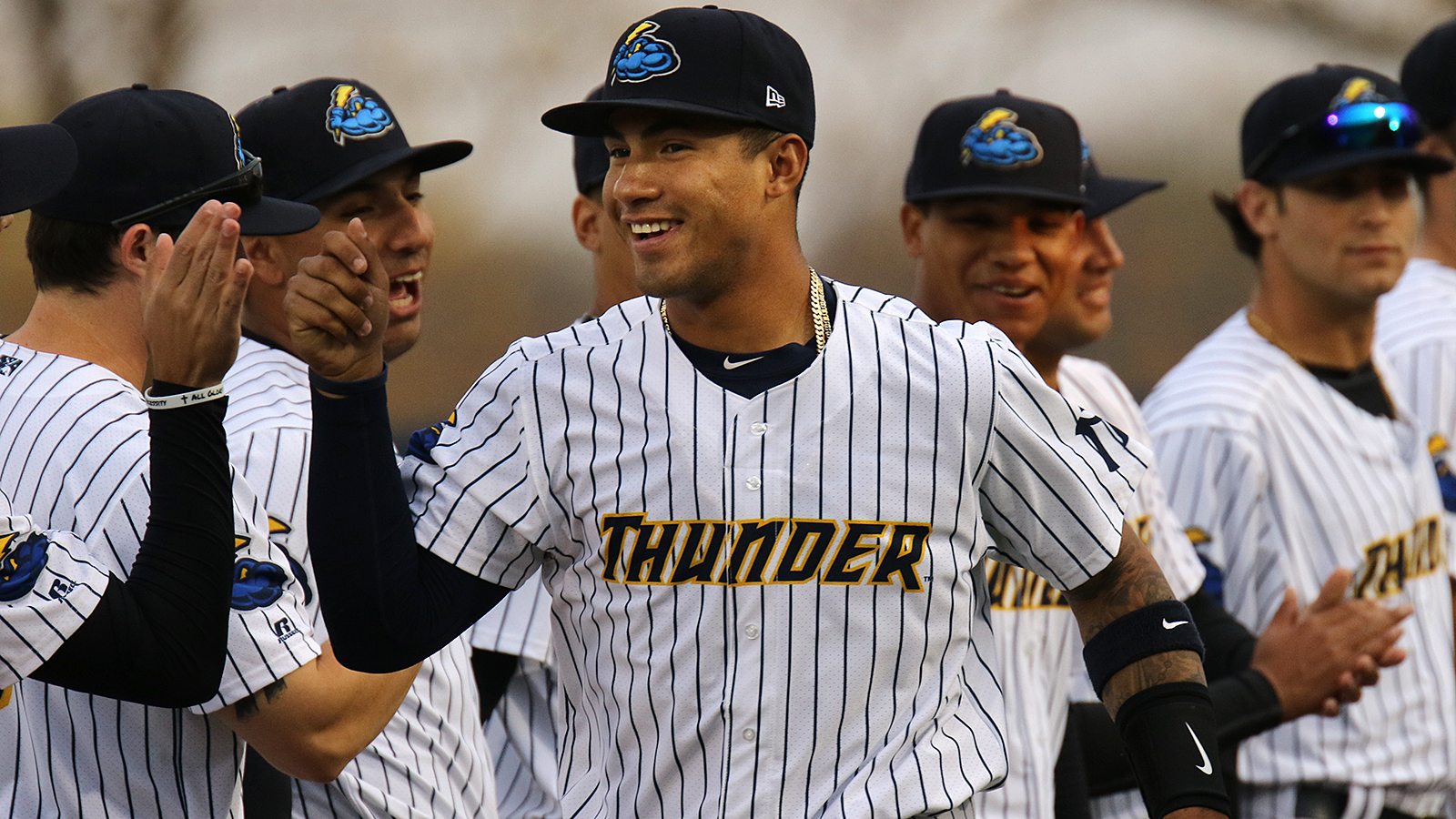 The honors continued for the New York Yankees today as they were ranked the second best organization by Baseball America in their annual organizational rankings.

It was actually a spot up from where they were last year as they only trailed the Atlanta Braves, who also made a move up in the rankings this year (number three in 2017 to number one this year).

Now, it shouldn’t come as a surprise as to why the Braves finished ahead of the Yankees in the rankings. Atlanta has Baseball America’s top prospect in outfielder Ronald Acuna, six prospects in their top 50, and eight overall prospects in the top 100.

The Yankees are not far behind Atlanta as they have three top 50 prospects (Gleyber Torres, Estevan Florial, and Justus Sheffield) as well as three others in the top 100 (Miguel Andujar, Albert Abreu, and Chance Adams).

For the Yankees, their farm system has come a long way from when they were seen as a middle-tier farm system at best only a few years ago. Since July 2015, the Yankees have acquired top prospects such as Torres, Sheffield, and Clint Frazier just to name a few.

When you take a look at these rankings, the Yankees stand out because they are one of the teams that have a found a way to replenish their farm system and still stay in contention every season. If you look at the top ten, only one other team is up there that has made the postseason each of the last two years (Los Angeles Dodgers at number eight).

With the ability to develop prospects and still be competing for postseason births year-after-year, a lot of credit has to go to Gary Denbo (now the vice president of scouting and player development with the Marlins) when he was the VP of player development from 2014-2017.

Also, some of the credit goes to the scouts in the organization who were able to find the top talent on other teams and to general manager Brian Cashman for pulling off deals to get those players that had to be tough for New York to do at the time.

Right now, Yankees fans are lucky to have success in both ways. They have a farm system that is developing top prospects and winning in their respective leagues. Plus, they have a team that is back to being a World Series contender and can make a trade for Giancarlo Stanton without crippling the farm system.

It is safe to say it is an exciting time for the New York Yankees at both the major and minor league levels, which has earned them being ranked as one of the best organizations in baseball.