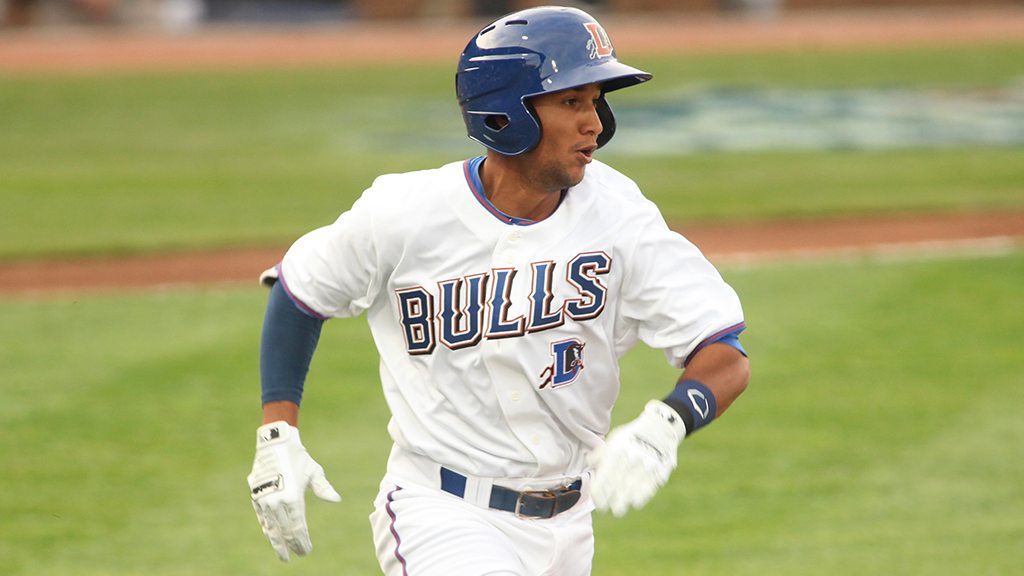 Cole Figueroa had a career day for the RailRiders in Rhode Island.

The New York Yankees have re-signed right-handed pitcher Jose Campos to a minor league contract. Campos was non-tendered earlier this off season after sitting out the 2014 season due to injury. He was originally acquired via the trade that brought Michael Pineda to the Yankees and sent Jesus Montero to the Seattle Mariners.

In addition to resigning Jose Campos the Yankees signed two minor league free agents. The first is catcher Juan Graterol who spent all of his professional career with the Kansas City Royals organization. Graterol owns a career .270 batting average in the minors and most recently split the 2014 season between AA and AAA at his age 25 season. Graterol is going to provide an extra veteran minor leaguer for the upper levels of the system, likely shuffling between the Scranton/Wilkes-Barre RailRiders and Trenton Thunder in 2015.

The other minor league free agent New York signed is infielder Cole Figueroa. Figueroa was a 9th round draft pick by the Toronto Blue Jays in 2006 but opted to go to college and was then drafted in the 6th round of the 2008 draft by the San Diego Padres. After the 2008 season he was ranked the 28th best prospect in the Padres organization and 19th best prospect in the Northwest League. In 2010 he was rated as best strike zone discipline in the California League by Baseball America.

Figueroa owns a career .290 batting average in the minors and made his major league debut this past season with the Tampa Bay Rays, where he batted .233 in 23 games. Figueroa looks to be headed to Scranton/Wilkes-Barre to provide addition infield depth in Triple-A. His major league experience gives him a chance to be called up in case of injury.