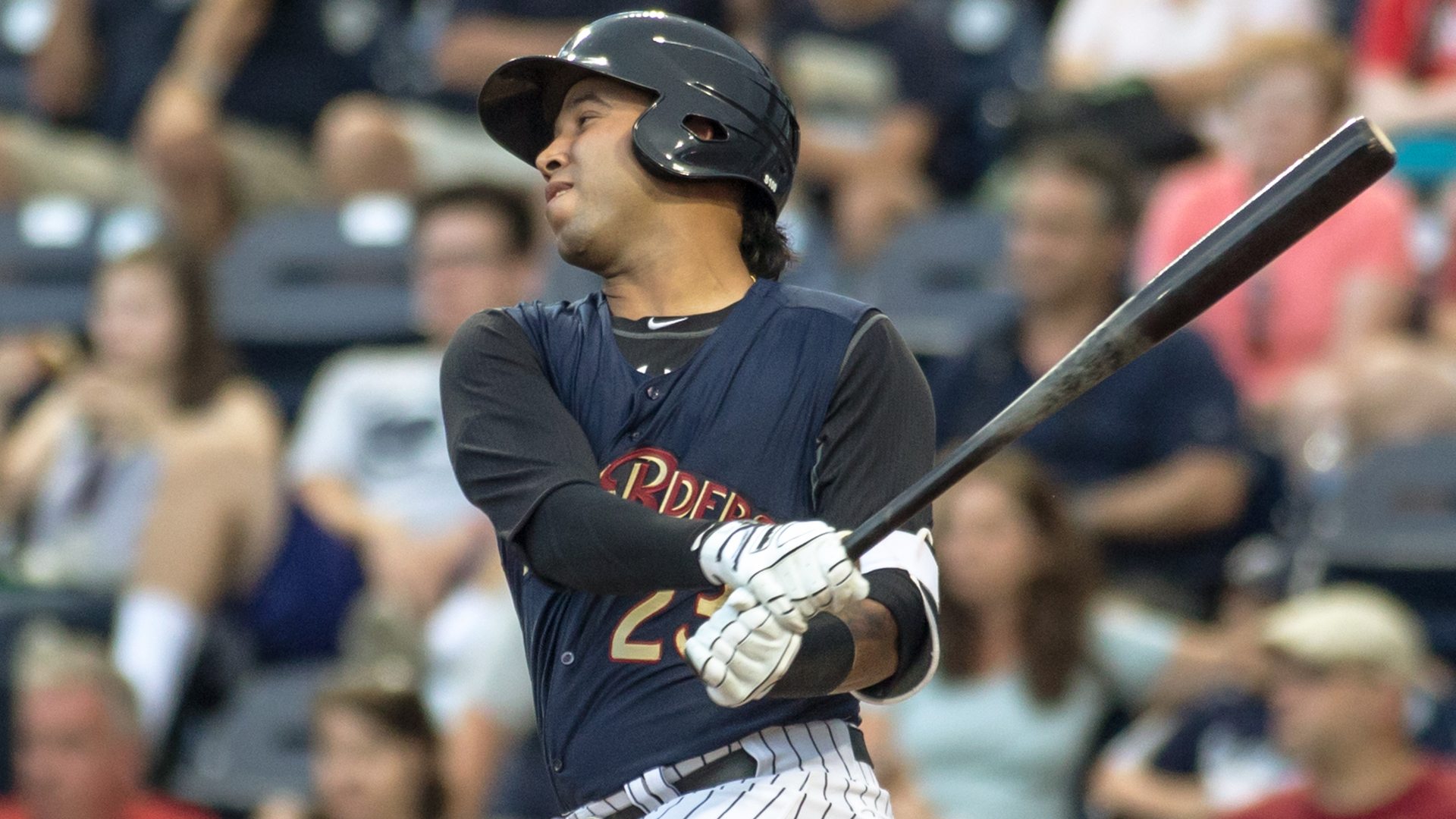 The New York Yankees have made some pre-holiday roster moves, re-signing infielder Cito Culver to a minor-league contract and releasing outfielder Michael O’Neill from his contract.

Culver, 24, was the New York Yankees first round draft pick in 2010 and has spent his entire career in the Yankees farm system.  He reached as high as Triple-A where he owns a career .276 batting average and a .333 on-base percentage in 32 games for the Scranton/Wilkes-Barre RailRiders between the 2015 and 2016 seasons.

This off-season Culver became a free agent along with several other minor leaguers, including Donovan Solano who was also re-signed.  He has long been considered a top-notch defender but has struggled at the plate throughout his minor-league career hitting just .232/.308/.320 in 730 games.  While he was drafted as a shortstop, Culver has spent the last two seasons moving around the infield to add versatility to his repertoire.   This past season he spent time at all four infield positions with the bulk of his playing time being at either second base or shortstop.

The 2016 season was also Culver’s best year offensively when he hit .254 in 117 games between the Double-A Trenton Thunder and Triple-A Scranton/Wilkes-Barre.