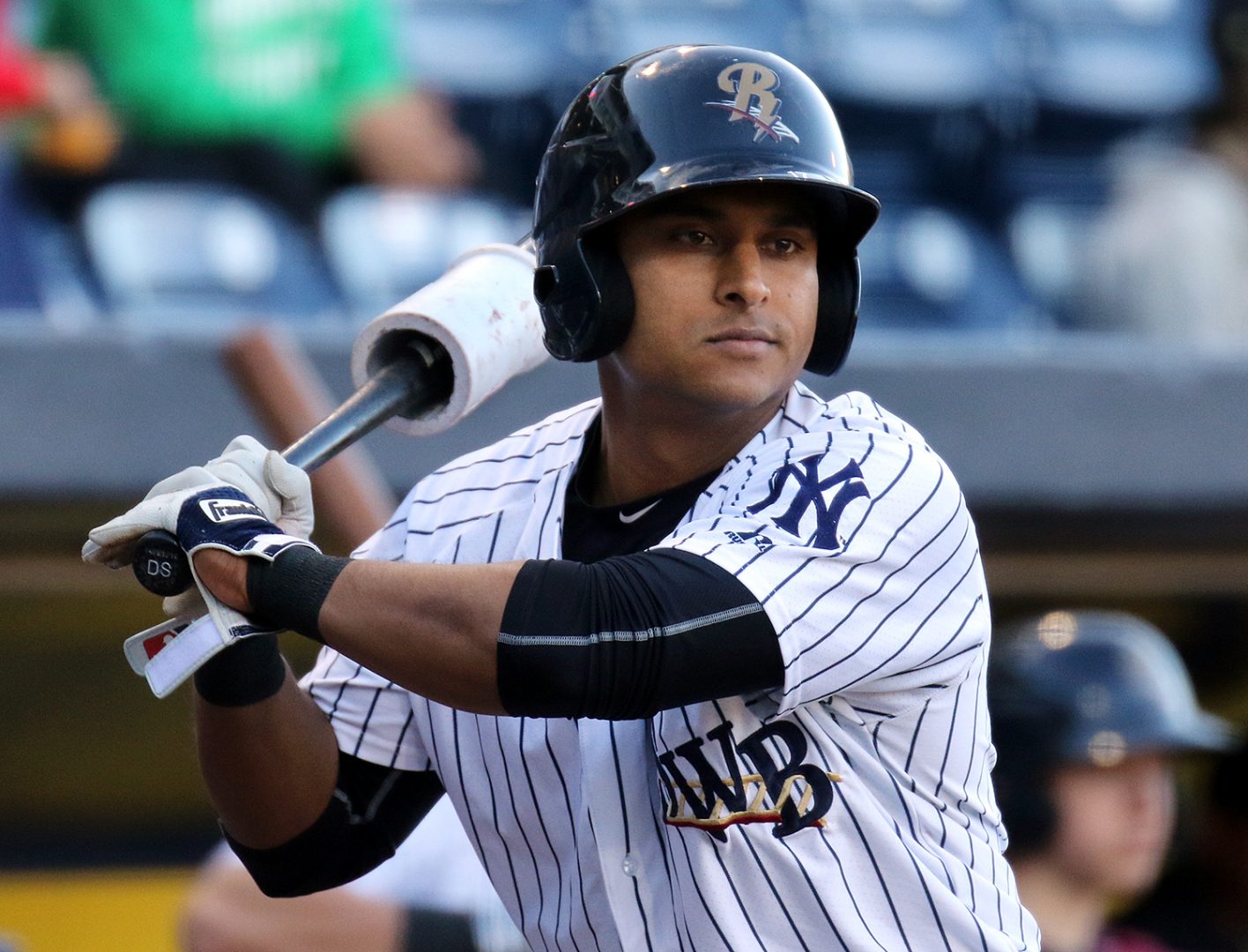 Solano, 28, played last season in the Yankees organization hitting .319 in Triple-A with the Scranton/Wilkes-Barre RailRiders over 131 games.  He also appeared in nine games with the big league club hitting .227 in 22 at-bats.  After the season had ended he was named a post-season International League all-star.

Solano gives the Yankees more insurance in the infield, he will likely move around the infield again this season after splitting the majority of his time last season between third base and second base.

In this article:Donovan Solano, story