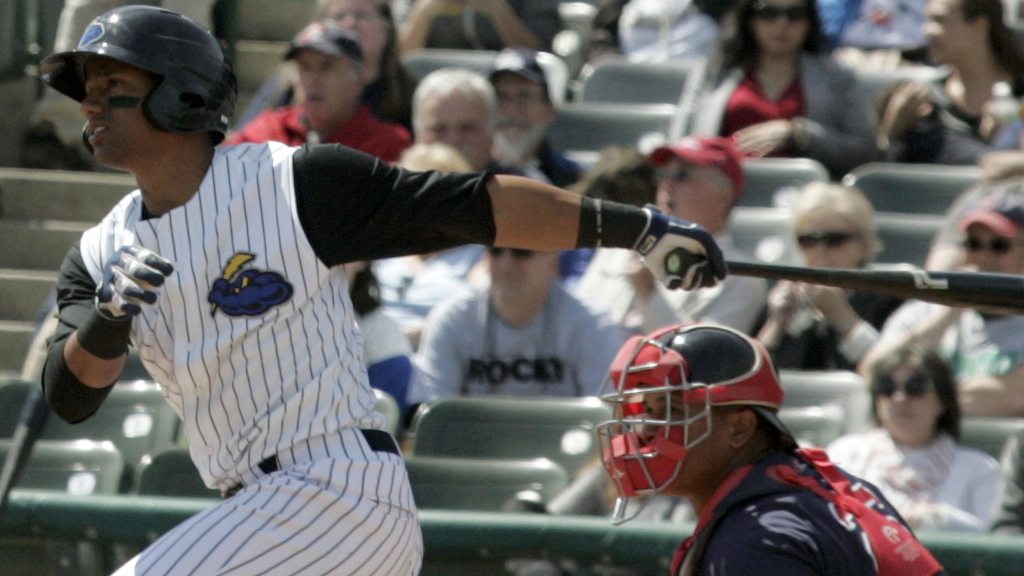 He will likely fill the role of utility infielder at Triple-A with the Scranton/Wilkes-Barre RailRiders in 2016.