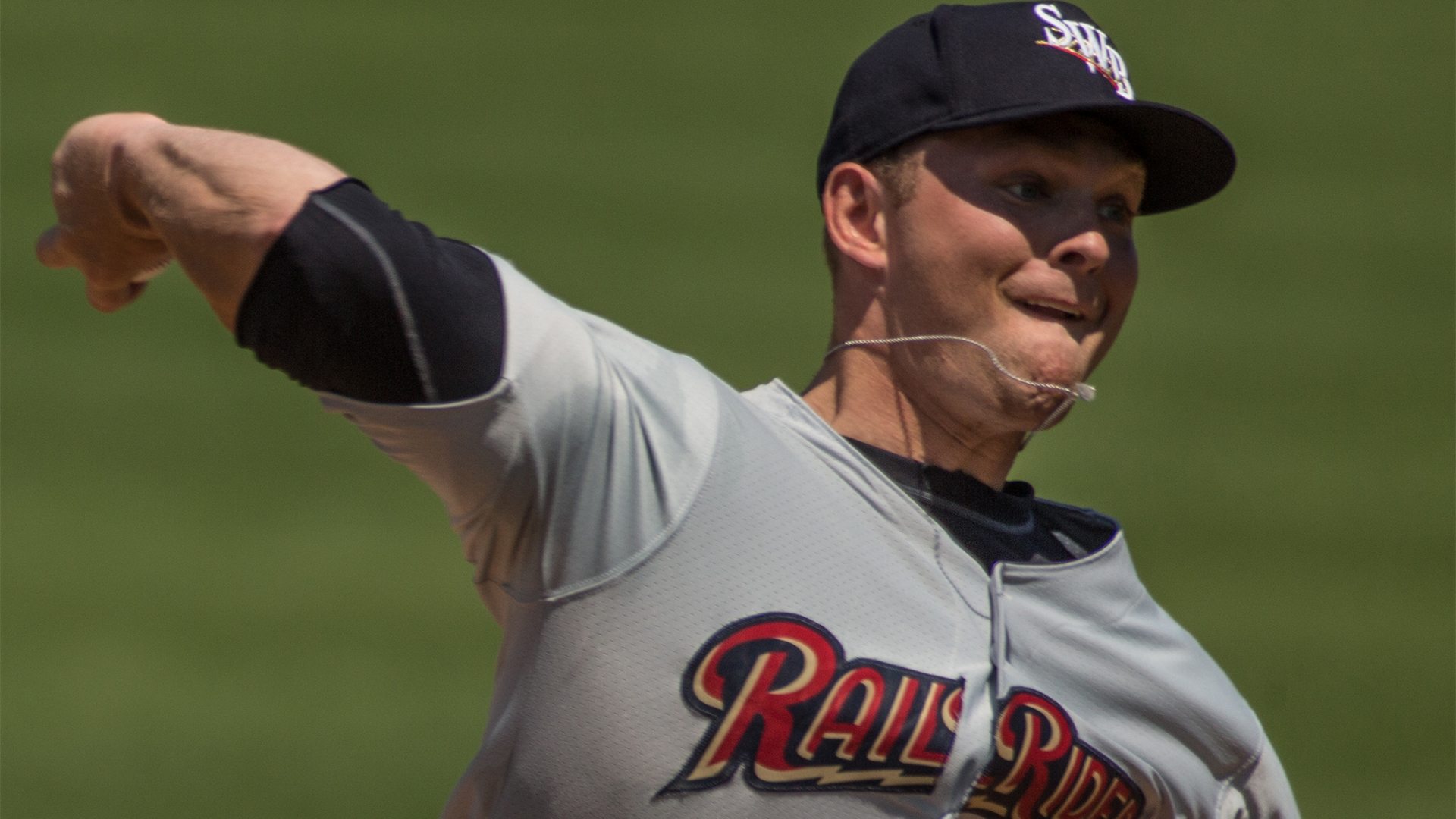 The New York Yankees have announced that pitcher Chance Adams has been reassigned to minor league camp prior to Thursday’s contest against Pittsburgh.

The announcement comes after the 23-year old let yet another chance slip away Wednesday in Sarasota, FL to make a case for a 25-man roster spot. In just 1.2 innings, Chance gave up five earned-runs on seven hits. Jonathan Schoop and Adam Jones tagged Adams for a home run, each with one on and two out.

The righty out of Dallas Baptist university has been plagued with command issues and a dip in velocity. In three starts, Adams is 0-1 with a 11.57 ERA and 2.57 WHIP.