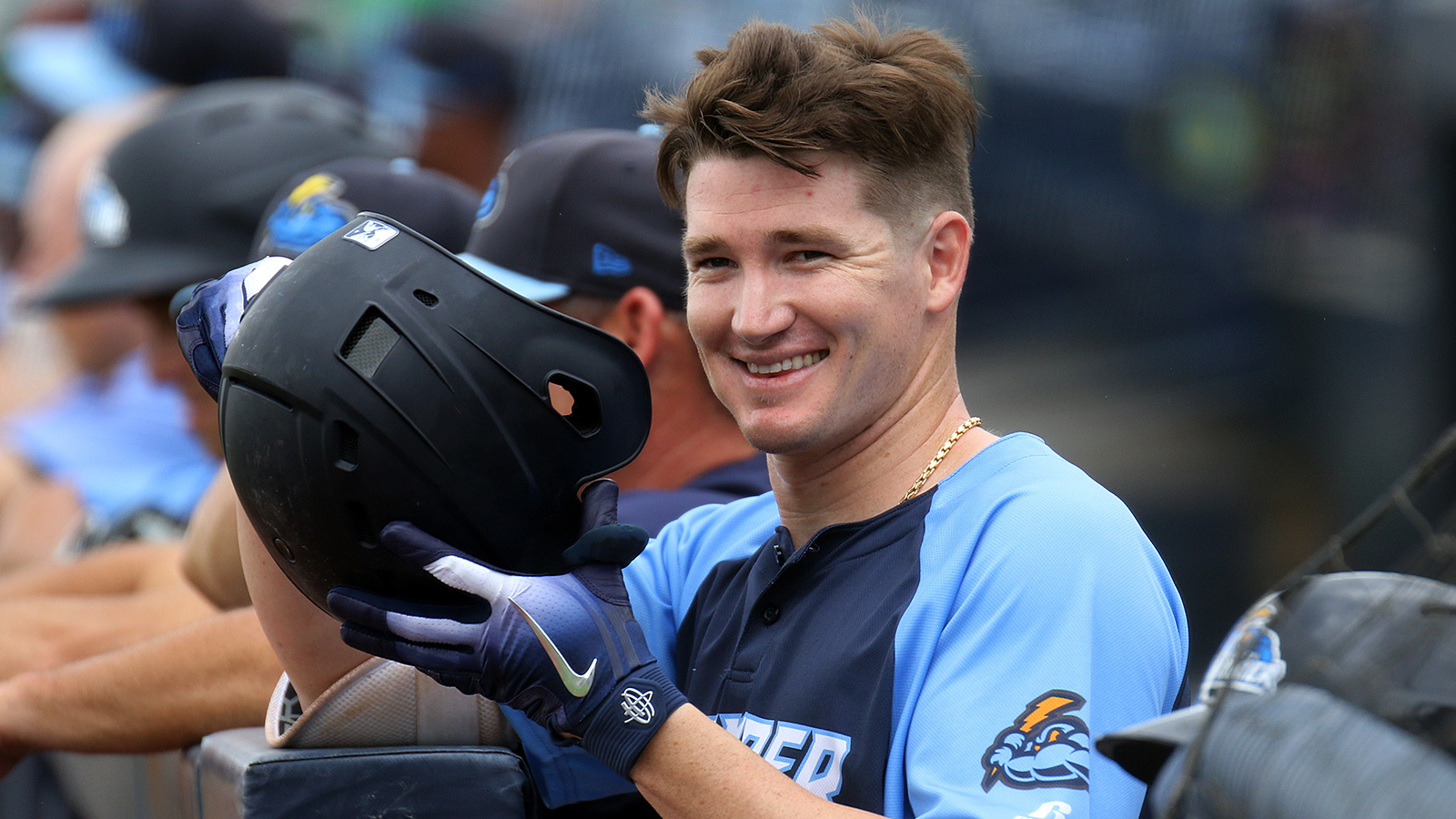 Kyle Holder was returned to the Yankees on Tuesday. (Photo by Martin Griff)

The Yankees announced on late Tuesday afternoon that the team had received back infielder Kyler Holder from the Cincinnati Reds and assigned him to the alternate site. The 26-year old Holder was selected by the Philadelphia Phillies with the 11th overall selection in the major league phase of the Rule 5 Draft last December.

The 26-year older former first-round draft selection was then dealt by the Phillies to the Reds on January 30 in exchange for cash considerations. Vying for a spot to stick on the big league roster, Holder slashed just .219/.359/.250 in 39 plate appearances this spring. 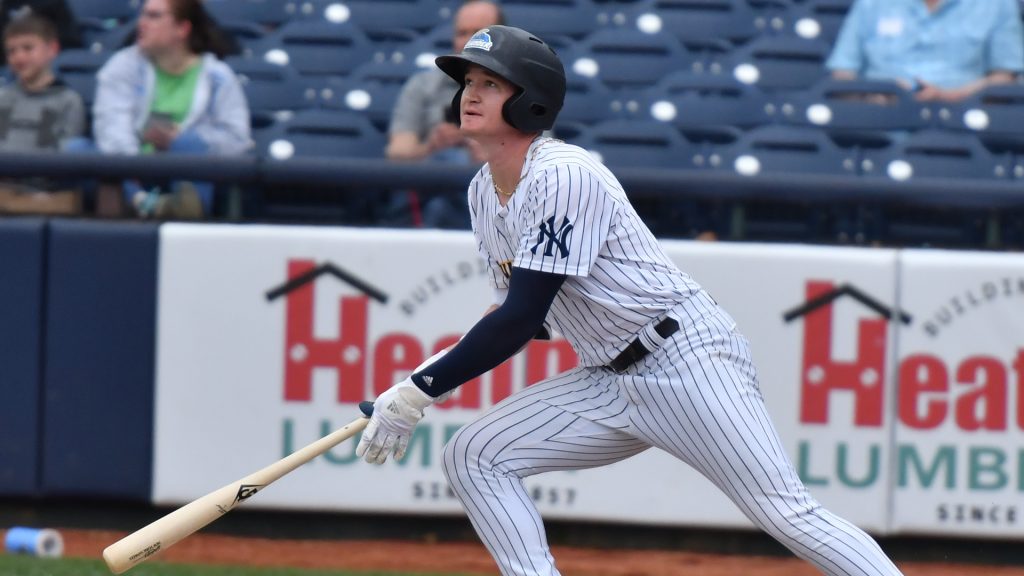 In a long and grueling season that requires maximum roster flexibility, the Reds found that it would be difficult to stash a glove-first infielder on the roster for the entirety of the 2021 season. Even if Holder exploded offensively in camp, the Reds would have been forced to carry him on their major league roster for the entirety of the 2021 season, or offer him back to his original team should they want to remove him. That is exactly what happened today.

Holder has long been labeled a defensive wizard with major league ability in the field, but he has also carries many questions about his offensive ability. In five minor league season, Holder has slashed just .264/.317/.350 over that span. To this point, Holder has maxed out at the Double-A level in his age 25 season back in 2019 and is likely destined for Triple-A once the season opens in May without a gaping path for playing time in the Bronx.