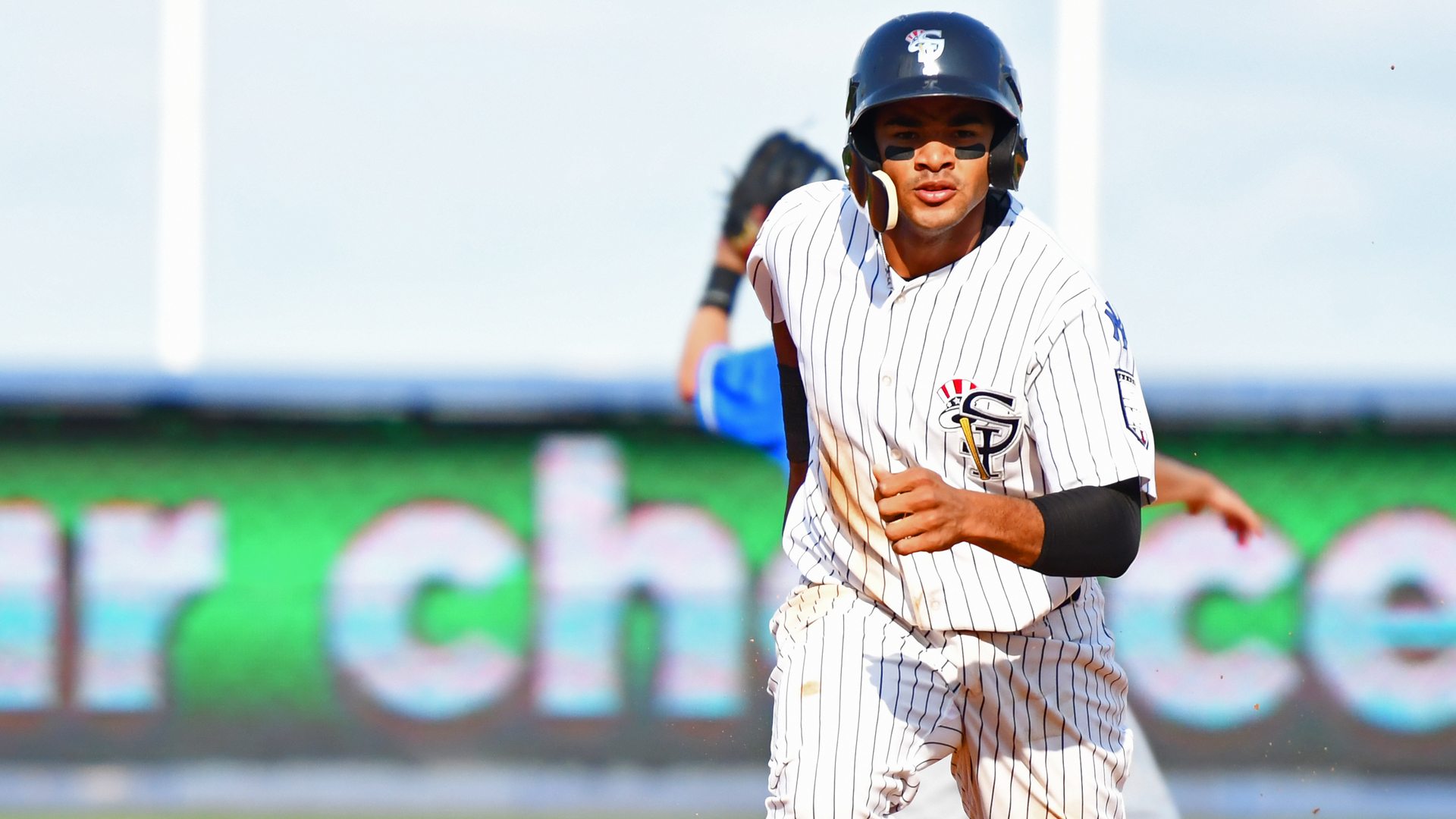 Garabito, 21, has been with the Yankees since he signed as an international free agent on July 2, 2014.  He spent most of his career in the infield, playing 104 games at second base, 78 at third base, eight at shortstop and one at first base.  He also had two games in the outfield.  Garabito hit a combined .245/.304/.350 in 199 career minor league games, all of them at the Rookie level.

Diaz, 23, signed as an international free agent in January 2014 and spent five seasons in the organization.  In 211 career minor league games he hit .230/.324/.392 reaching as high as Double-A Trenton for one game in 2018.  Most of his career was spent at the Rookie-level with 47 games at the short-season a level.

Luna, 22, signed with the Yankees as a free agent on August 15, 2016, but never played in a game for them, having spent almost his entire career on the 60-day disabled list.

Arguello, 21, played in two seasons for the Yankees both in the Dominican Summer League.  He went a combined 1-1 with a 3.41 ERA and 25 strikeouts in 29 innings pitched.

Oronel, 22, was signed by the Yankees as a minor league free agent in 2018 after he was released by the Pittsburgh Pirates.  He appeared in 12 games for the GCL Yankees in 2018, three starts, and struck out 17 batters in 15 2/3 innings.