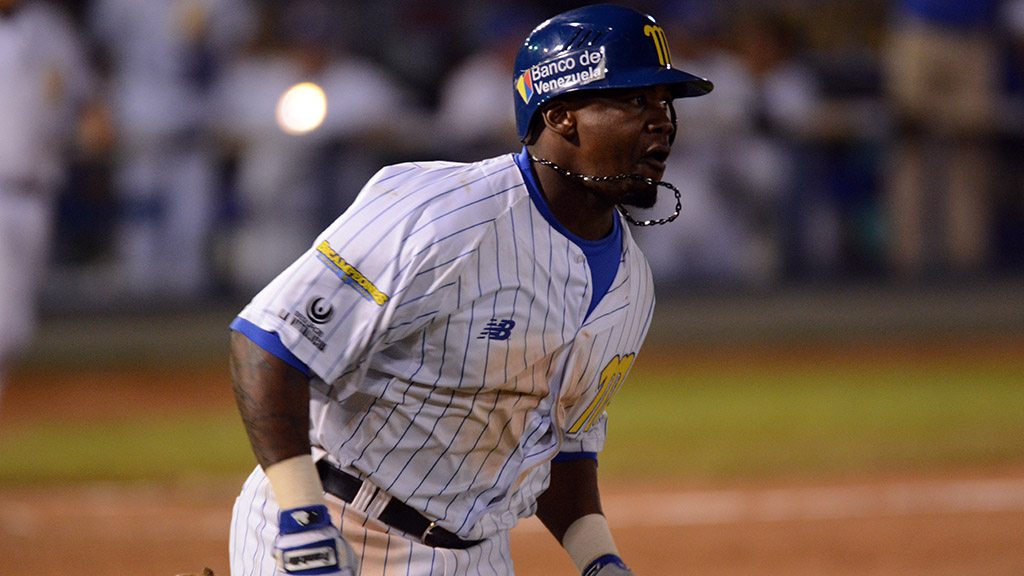 Today the New York Yankees announced that they have released an addition eleven players from their contracts in addition to the previously announced. Among those players released were outfielder Adonis Garcia, catcher Tyson Blaser, right-handed pitchers Phil Wetherell and Chris Smith.

Garcia, 29, was signed as a minor league free agent in 2012 after he defected from Cuba. He is a very versatile player that can play any infield or outfield position. Last season he spent the year with the Scranton/Wilkes-Barre RailRiders where he hit .319 with 9 homeruns, 3 triples and 20 doubles over 86 games for the Triple-A club. The soon-to-be 30-year old Garcia also had a productive winter league season and has signed a minor league contract with the Atlanta Braves. He will start the season with the Triple-A Gwinnett Braves of the International League.

Blaser, 27, was signed as a non-drafted free agent in 2011 by the Yankees and spent last season with the Double-A Trenton Thunder. In his four-year career he hit .263 over 135 games.

Wetherell, 25, was originally drafted by the Yankees in the eighth round of the 2011 First-Year-Player Draft and has reached as high as Double-A in the Yankees farm system. Over four seasons he earned a 12-17 record with a 3.95 ERA and 216 strikeouts in 221 innings pitched.

Smith, 26, had a long journey to the Yankees. He signed last year after spending several seasons in the independent leagues and went a combined 1-2 with a 2.98 ERA over 32 games out of the bullpen for the Charleston RiverDogs and Tampa Yankees. He struck out 49 batters over 51.1 innings.

Czech catcher Daniel Vavrusa is among those released, he spent two seasons in the Dominican Summer League. In addition to Vavrusa catchers Roybell Herrera and Bismar Nunez were also released. Nunez, 19, was signed as an international free agent last July 2 for $10,000 but has yet to get into a game.

Also released were right-handed pitcher Felix Santiago, third baseman Juan Lorenzo, shortstops Melvin Aquino and Allison Reyes and outfielders Hector Asencio and Adolfo Morillo. Morillo, 16, was also signed this past July 2 and hasn’t played in a game yet. Santiago, 21, made his United States debut this past season with the Gulf Coast Yankees where he was 2-0 in 17 games with a 3.12 ERA.