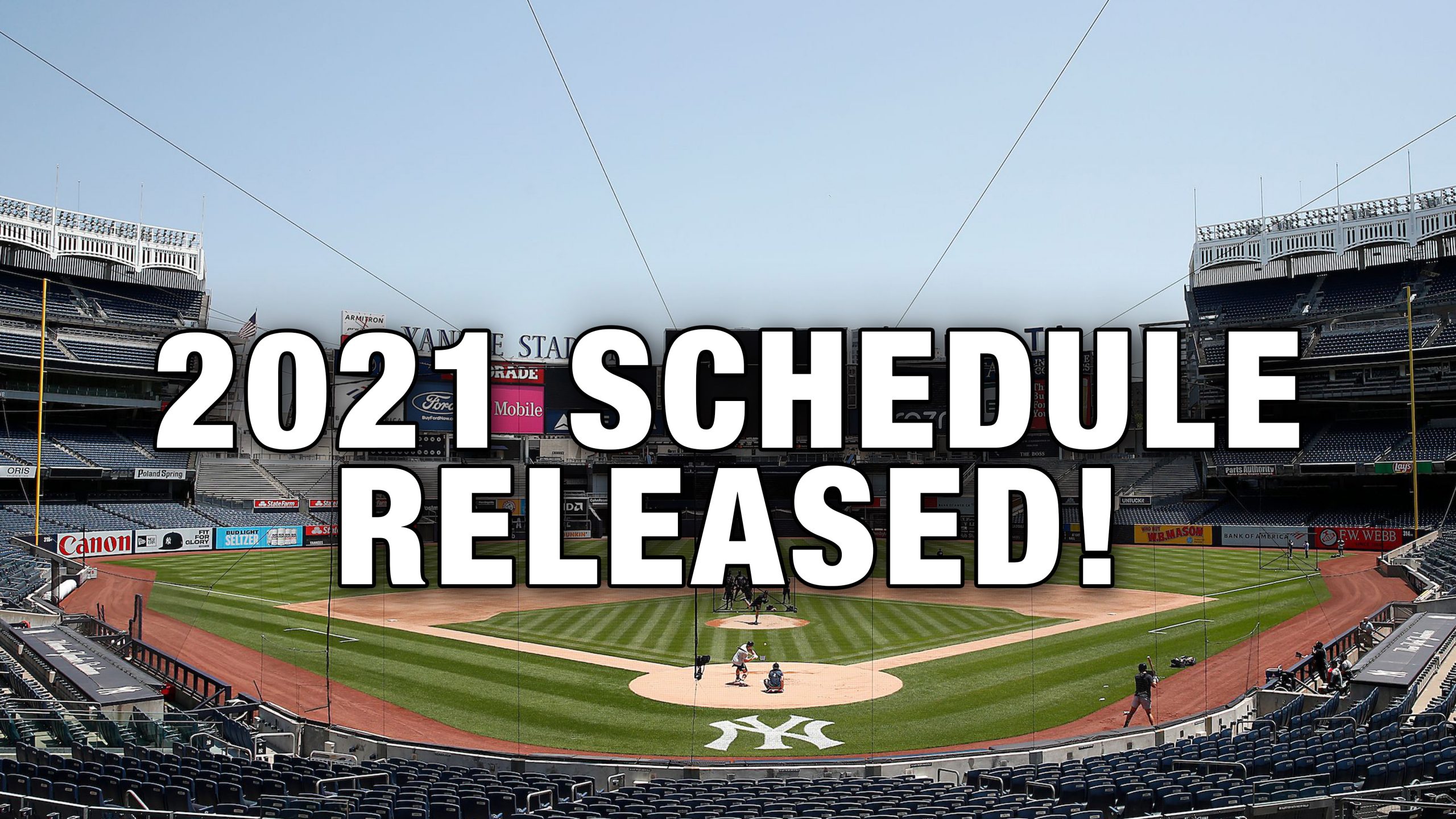 The 2020 Season might not have even started yet, but the Yankees’ regular season schedule has been released and it should be an exciting 2021 season as well. The Yankees will open their season at home on April 1, 2021 against the Toronto Blue Jays.

Highlights from the Yankees 2021 season include the following: 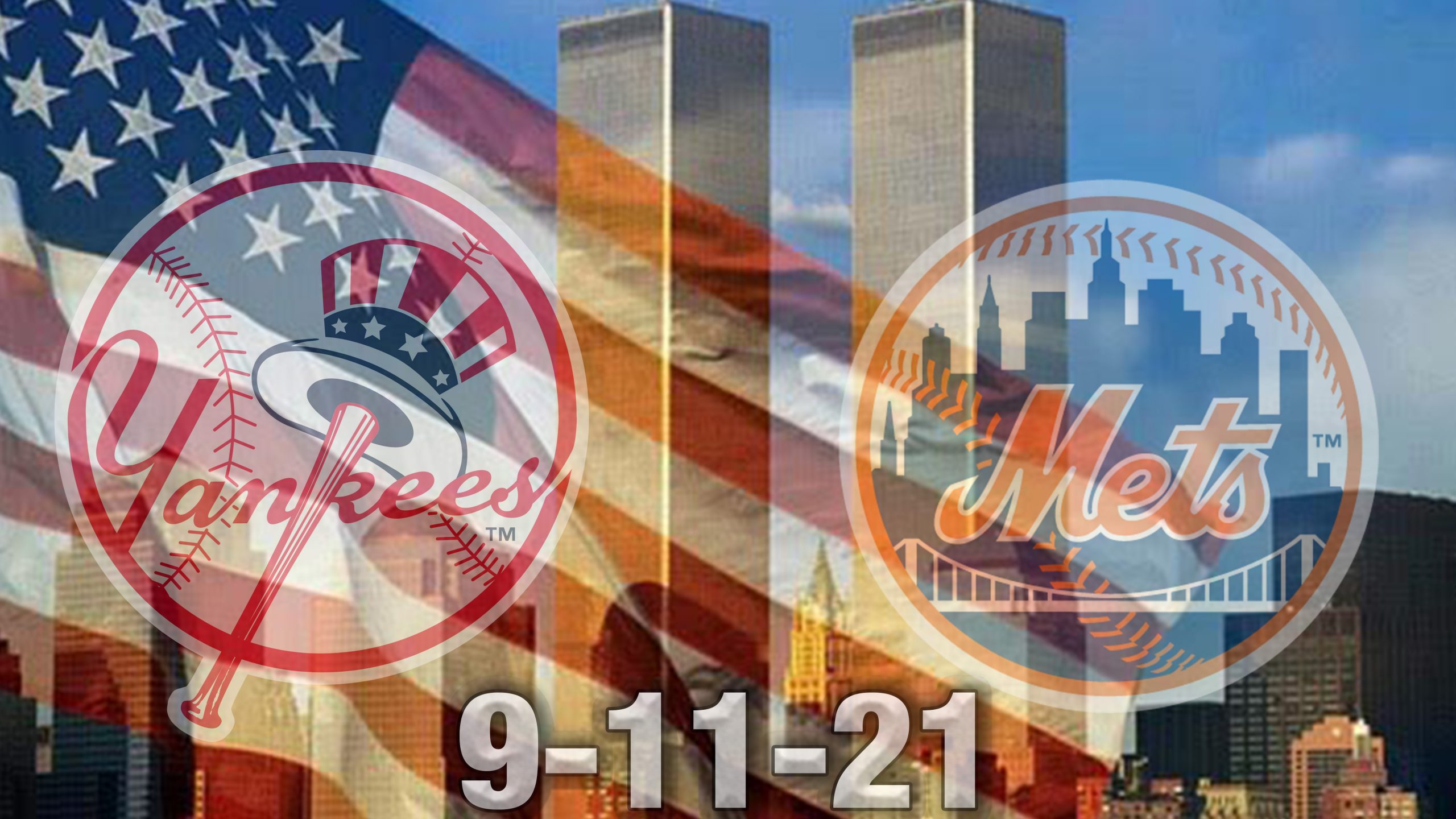 The Yankees will not only, but close out their 2021 regular season at home. It will conclude with a three-game series against AL East opponent and rival, Tampa Bay Rays from October 1st through October 3rd. 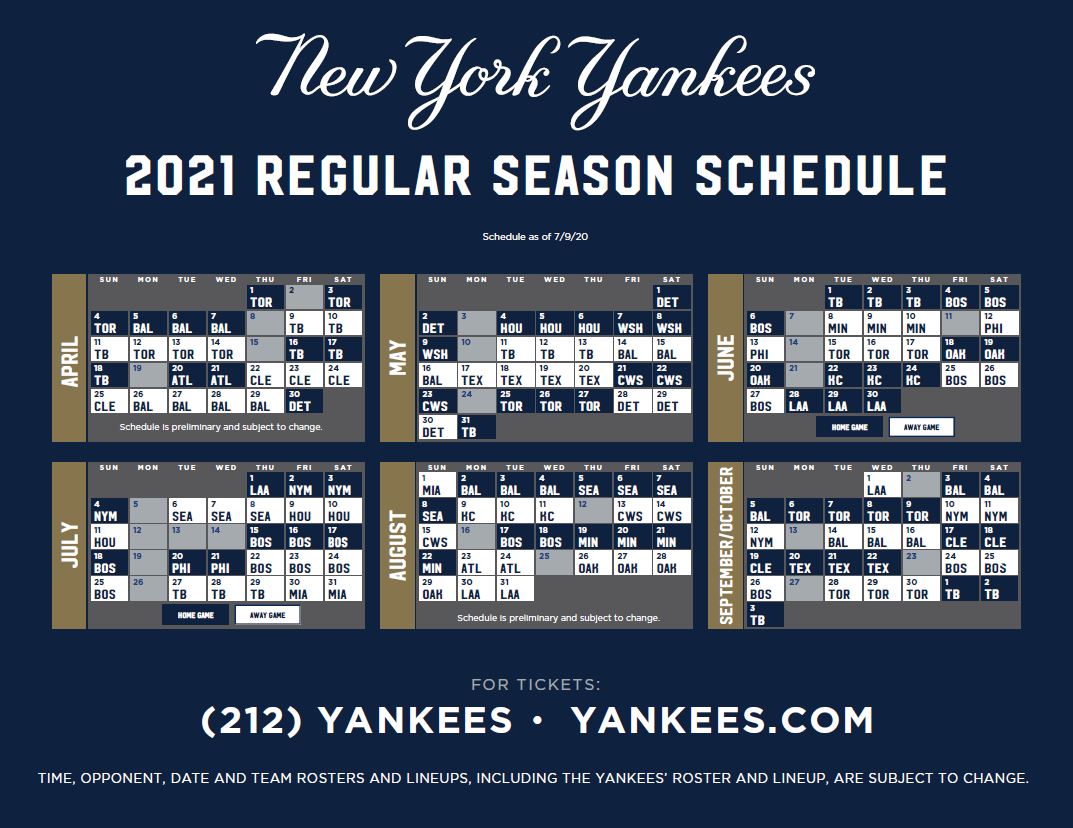