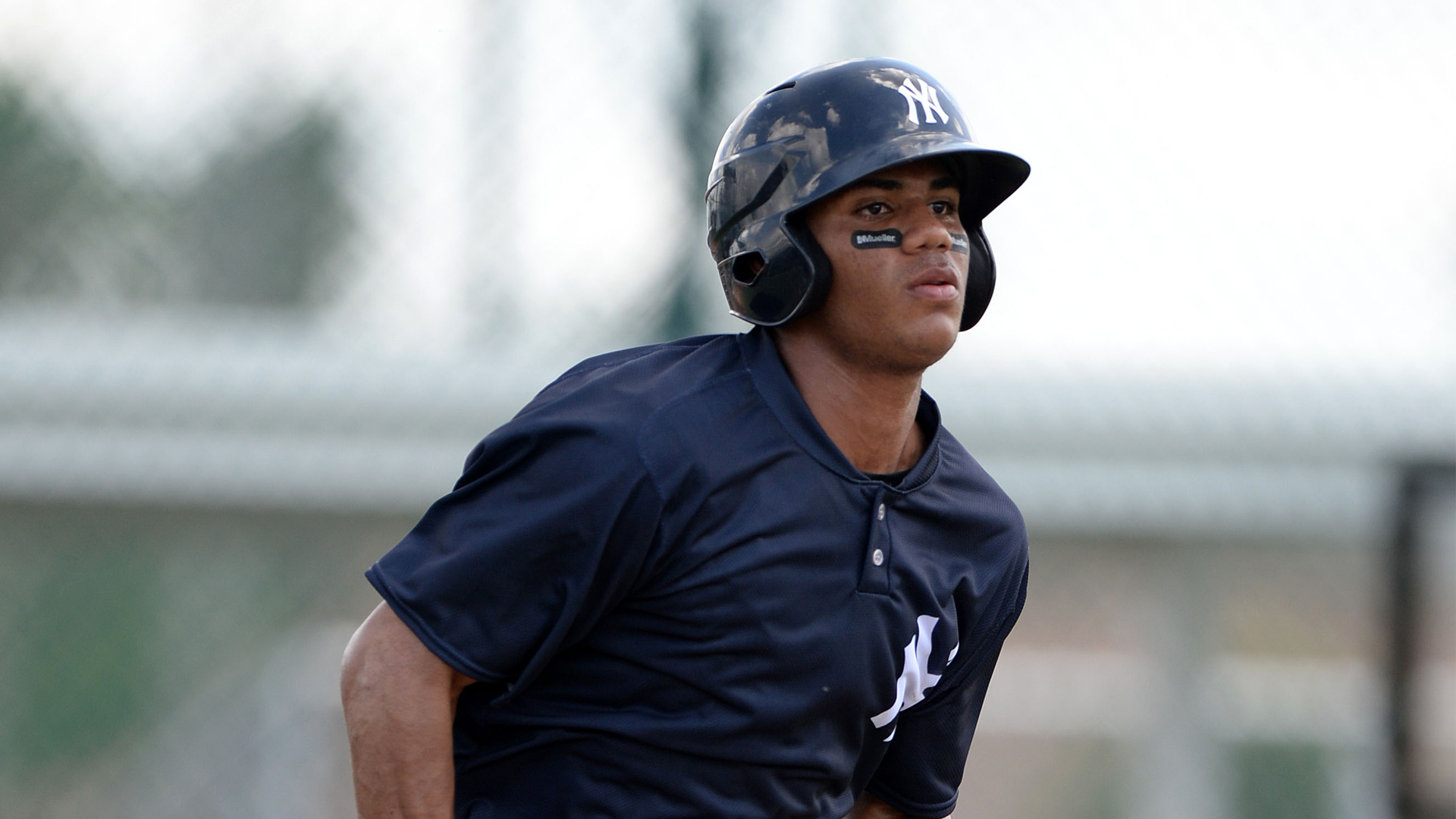 The New York Yankees have released nine players from their contracts as the Dominican Summer League Yankees began their 2018 season.  Among the players released were two players signed as part of the 2014 International Free Agent splurge.

The biggest name released is outfielder Jonathan Amundaray.  Amundaray signed with the Yankees for $1.5 million on July 2, 2014.  At the time he was ranked by MLB as the number seven prospect for the 2014 international signing period.  The talent, however, did not translate into games.  In 77 games over three seasons, he hit just .213/.289/.295 in 254 at bats with 10 doubles, a triple and three home runs.

Rodriguez was signed as an international free agent on July 2, 2016, but has not yet played a game professionally.