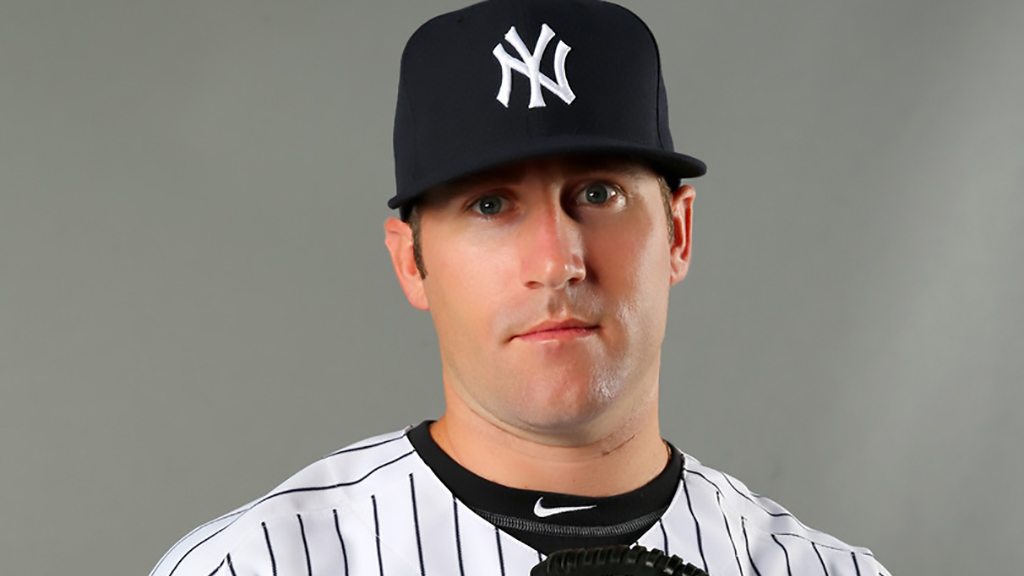 Lewis, 28, was a 2010 47th round draft pick out of Tennessee Wesleyan College. The left-hander went on to make his professional debut that season with the Staten Island Yankees and Gulf Coast Yankees where he went a combined 1-1 with a 2.30 ERA in 14 games out of the bullpen, allowing 4 earned runs in 15.2 innings pitched and striking out 18. He reached as high as Triple-A Scranton/Wilkes-Barre in 2013 and 2014.

After the 2013 season Lewis went on to appear in 11 games for the Scottsdale Scorpions in the Arizona Fall League where he did not allow a run in 11 innings and striking out 10. Prior to the 2014 season the Yankees gave him a chance to show his stuff in spring training where he allowed two runs in 9 innings that spring. This past spring he made a one-inning appearance for the big club. In two games this season he allowed one earned run in 4.1 innings for the Trenton Thunder.

Right fielder Miguel Munoz, 19, spent the last two seasons playing for the Yankees two Dominican Summer League Teams where in 91 games, 344 at bats, he hit for only a .203 batting average. He struck out 101 times, walked 22 and had 39 RBIs in his two seasons in the minors.

Corner infielder Miguel Gil, 19, has spent two seasons with the Yankees after being signed as an international free agent in 2012. He spent all three seasons with the DSL Yankees 2 team, where he spent split his time between first base and third base. In 23 total games he hit just .132 with 20 strikeouts in 53 at bats.

As the short season leagues draw closer it is likely more minor leaguers will be released.