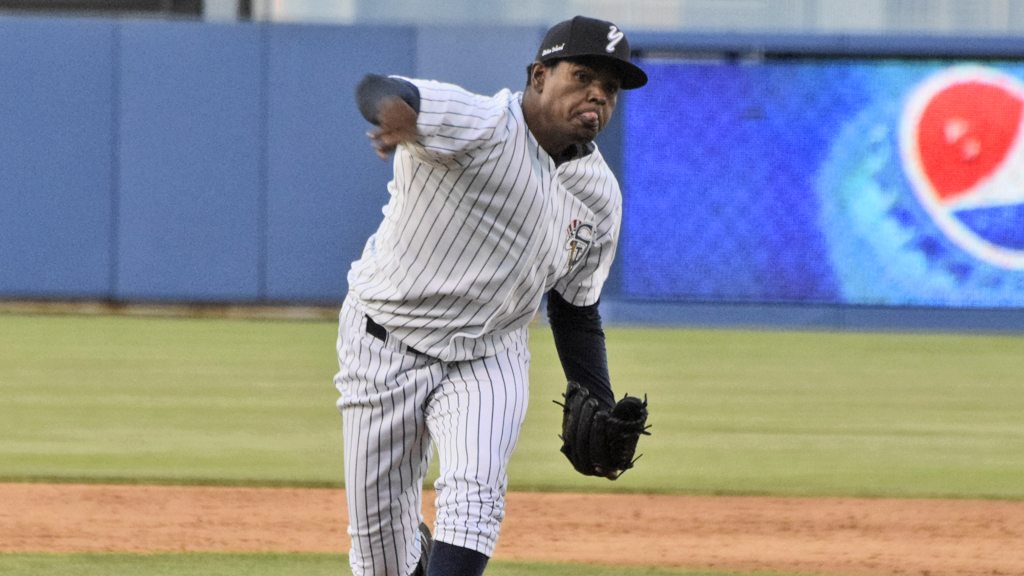 Doing some end of the year housekeeping on the transaction front and one thing we missed was the New York Yankees release minor league right-handed pitcher Elvin Perez last week according to Matt Eddy of Baseball America.