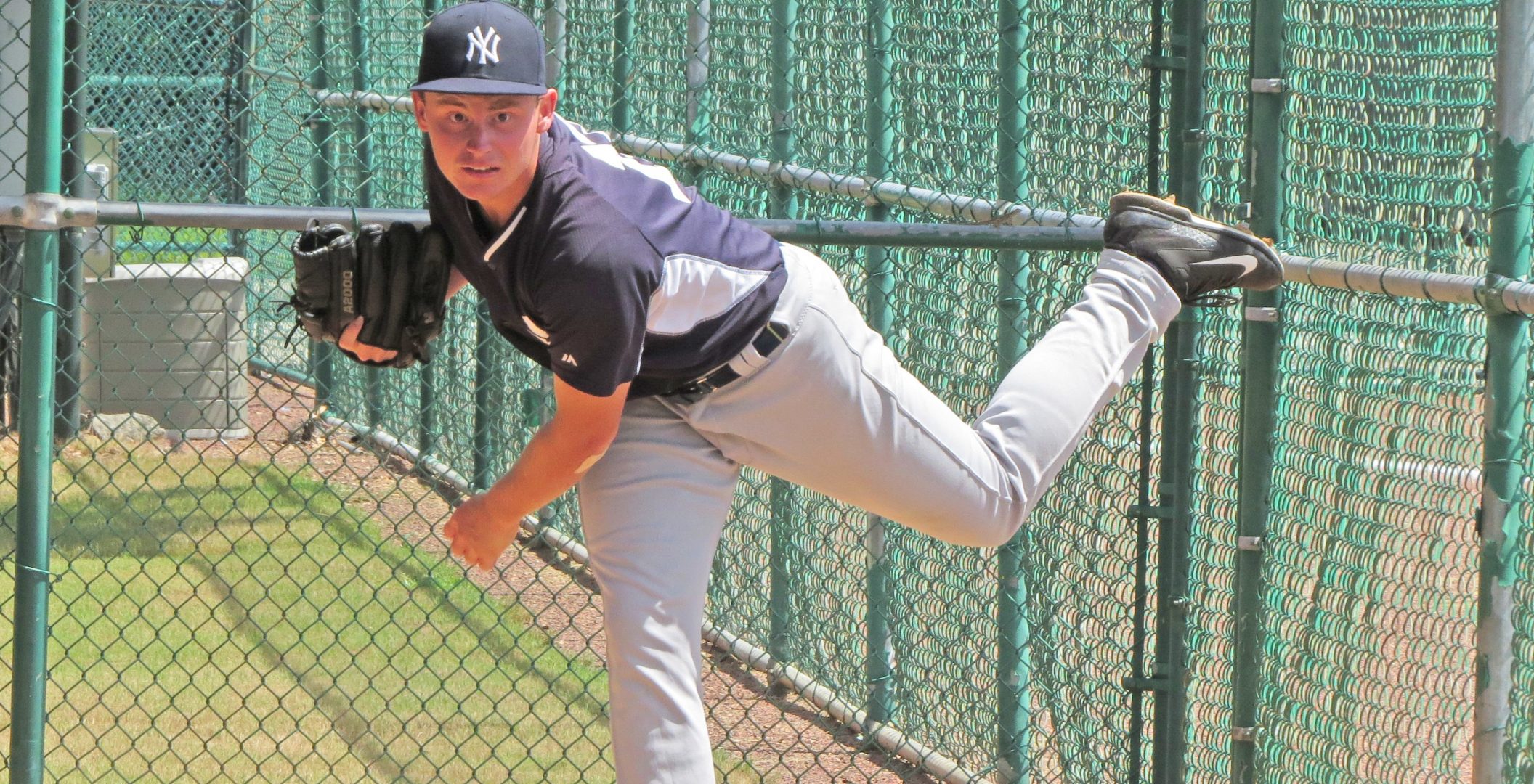 With Spring Training approaching the New York Yankees are continuing to clean house as they have released several more prospects from their contracts.

Among the players released is Polish pitcher Artur Strzalka, as well as Leonardo Garcia, Deshorn Lake, Moises Cedeno, Icezack Flemming, and Zack Wasserman.  This is after they released Brandon Stenhouse and Rafael Ordaz back in January.  They have also released catcher Ronaldo Suarez last week.

Strzalka, 21, was the first Polish-born and developed player to sign a professional contract with a Major League Baseball team.  He spent two seasons with the Yankees after signing in 2013.  He owned a 3-2 record with a career 5.28 ERA in 21 games out of the bullpen, and 29 innings pitched.  He struck out 25 batters and walked 23 while opposing pitchers hit .238 against him.

RHP Moises Cedeno, 21, has been with the Yankees since the 2012 season pitching mostly in the Dominican Summer League.  This season he got his first chance to pitch in the United States, and overall he owned a career 8-8 record with a 4.68 ERA in 125 innings pitch, striking out 130 batters and walking 69 batters. 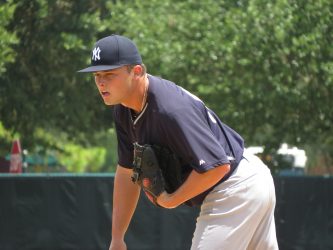 Flemming, 24, was a 26th round draft pick of the Yankees in the 2015 draft.  The right-handed pitcher reached as high as Advanced-A Tampa for two games in 2015 and spent all of the 2016 season with the Pulaski Yankees.  In 23 minor league games, he owned a 4.12 ERA and struck out 46 batters in 39 1/3 innings.  Flemming has since signed with the independent Winnipeg Goldeyes.

Wasserman, 26, was a minor league free agent that the Yankees signed in June 2016.  He made his professional debut in 2014 with the Arizona League Diamond Backs but was released and picked up by the Yankees for the 2016 season.  With the Pulaski Yankees, he went 2-0 in 13 games, three starts, striking out 25 batters in 33 innings of work.

Update: An earlier version of this story incorrectly listed a player that we initially reported released on January 28, 2017.