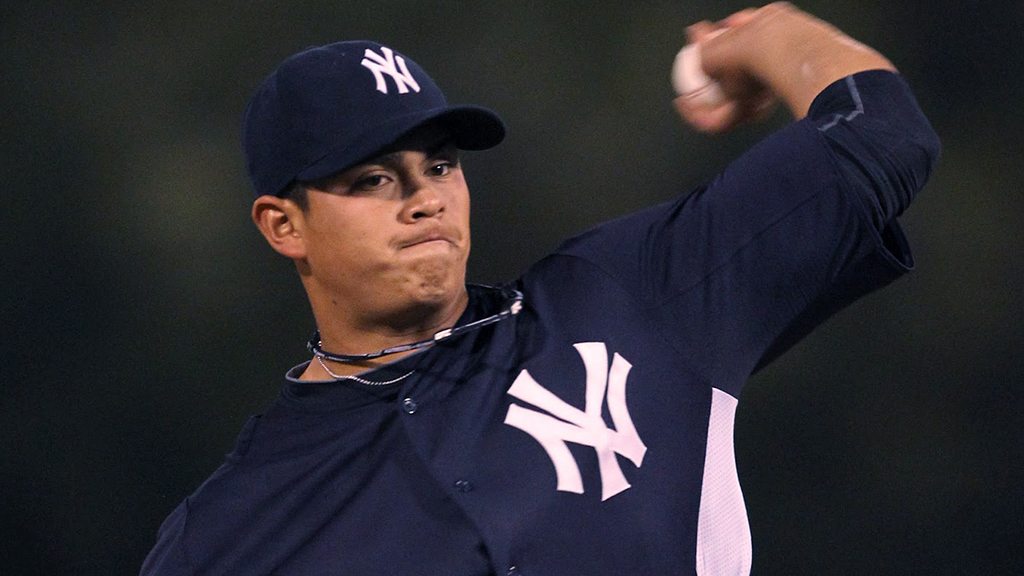 Bañuelos signed with the Yankees as an international free agent in 2008. In 2009 he pitched to a 2.64 ERA, reaching High-A as an 18-year-old and playing in the MLB All-Star Futures Game.

In 2012 he underwent Tommy John Surgery, missing both the 2012 and 2013 minor league seasons. He returned to the mound in 2014 but struggled to find his former self. The Yankees traded Bañuelos to the Braves the following offseason for Chasen Shreve and David Carpenter.

Over the next few seasons, Bañuelos would bounce between the Braves, White Sox, Angels, Dodgers, and Mariners organizations. He pitched in a total of 23 big league games for the Braves (2015) and White Sox (2019), posting a 6.31 ERA with 45 walks and 16 home runs allowed in 77 total innings.

He pitched for the Fubon Guardians of the Chinese Professional Baseball League (CPBL) in 2020 and split 2021 between the Guardians and the Mexican League’s Sultanes de Monterrey.

His deal includes an invitation to big league spring training, where he’ll have the ability to display whether his success overseas can translate to the MLB. If Bañuelos can reach the big leagues and find success with the Yankees, that would make quite the ESPN 30 for 30 documentary.