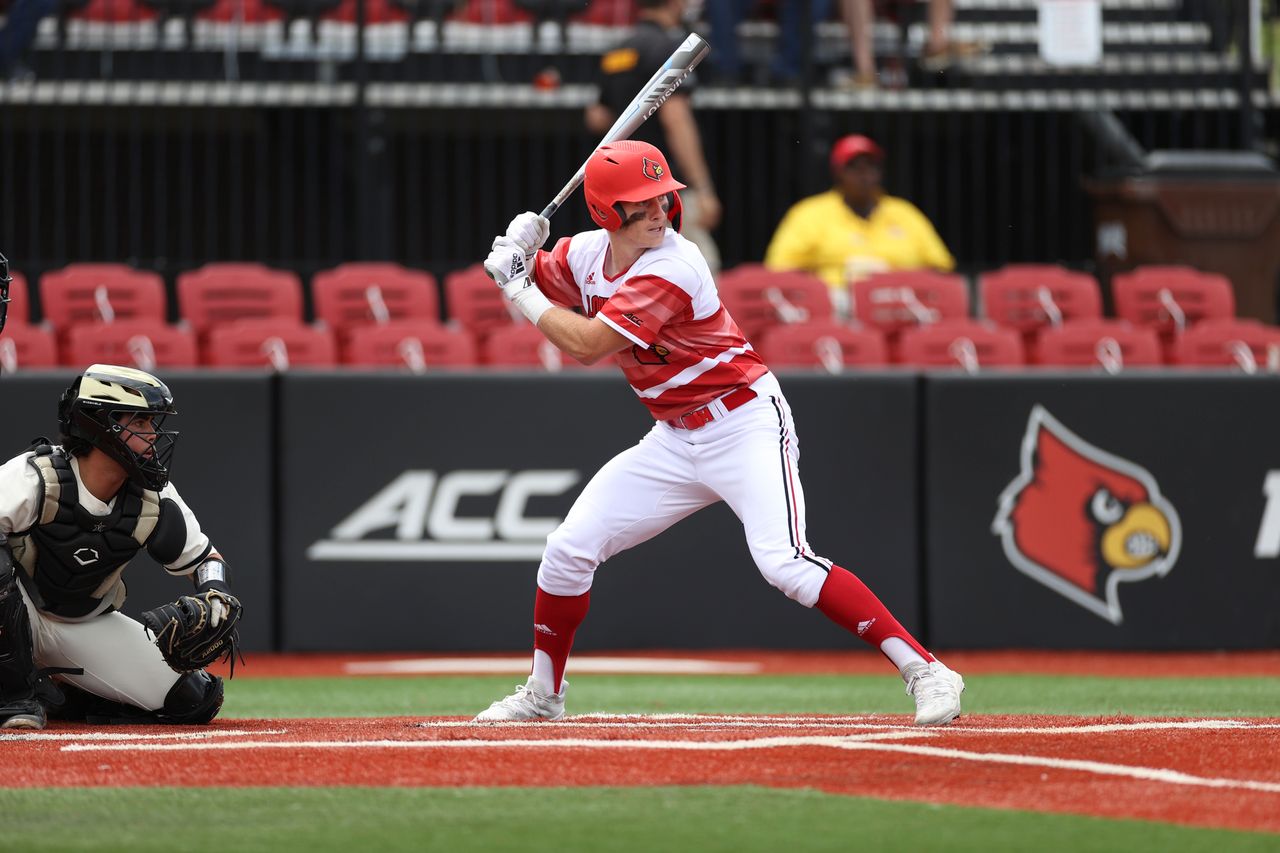 The New York Yankees went back to the infield with their 4th Round selection in the 2021 MLB Draft as they selected Louisville second baseman Cooper Bowman. Bowman played only one season at Louisville and he had a slash line of .293/.387/.455 with 8 home runs and 22 RBIs while also stealing 20 bases.

Bowman played two seasons at Iowa Western Community College before the right-handed hitter decided to go to Louisville. While at community college, he was a base-stealer as he was 44-for-50 on stolen bases during his two years.

MLB Pipeline has him listed as the 171st best prospect in the class and they mention how his approach at the plate can lead to consistent contact for him:

“Bowman has a smooth right-handed swing, good feel for hitting and a patient approach, allowing him to make regular contact and get on base. He has a quick bat with solid raw power and can drive the ball out of the park from gap to gap, giving him 15-20 homer potential.”

While the Yankees do have a plethora of middle infielders in their farm system, Bowman’s speed could possibly land him a spot in the outfield down-the-road, but he is more slated to play second base. With that being said, it will be tough for Bowman to find playing time right away with the talent already in the system.

The Yankees have not drafted a player out of Louisville since 2017, but some notable picks in the last few years from the Cardinals are infielder Nick Solak and left-handed pitcher Josh Rogers.

With stolen bases being somewhat of a lost art in today’s game, Bowman has the ability to be an interesting find for the Yankees due to his speed. His 56 hits this year were the third-most on the team with the top pick in this year’s draft, catcher Henry Davis, leading the way with 68.