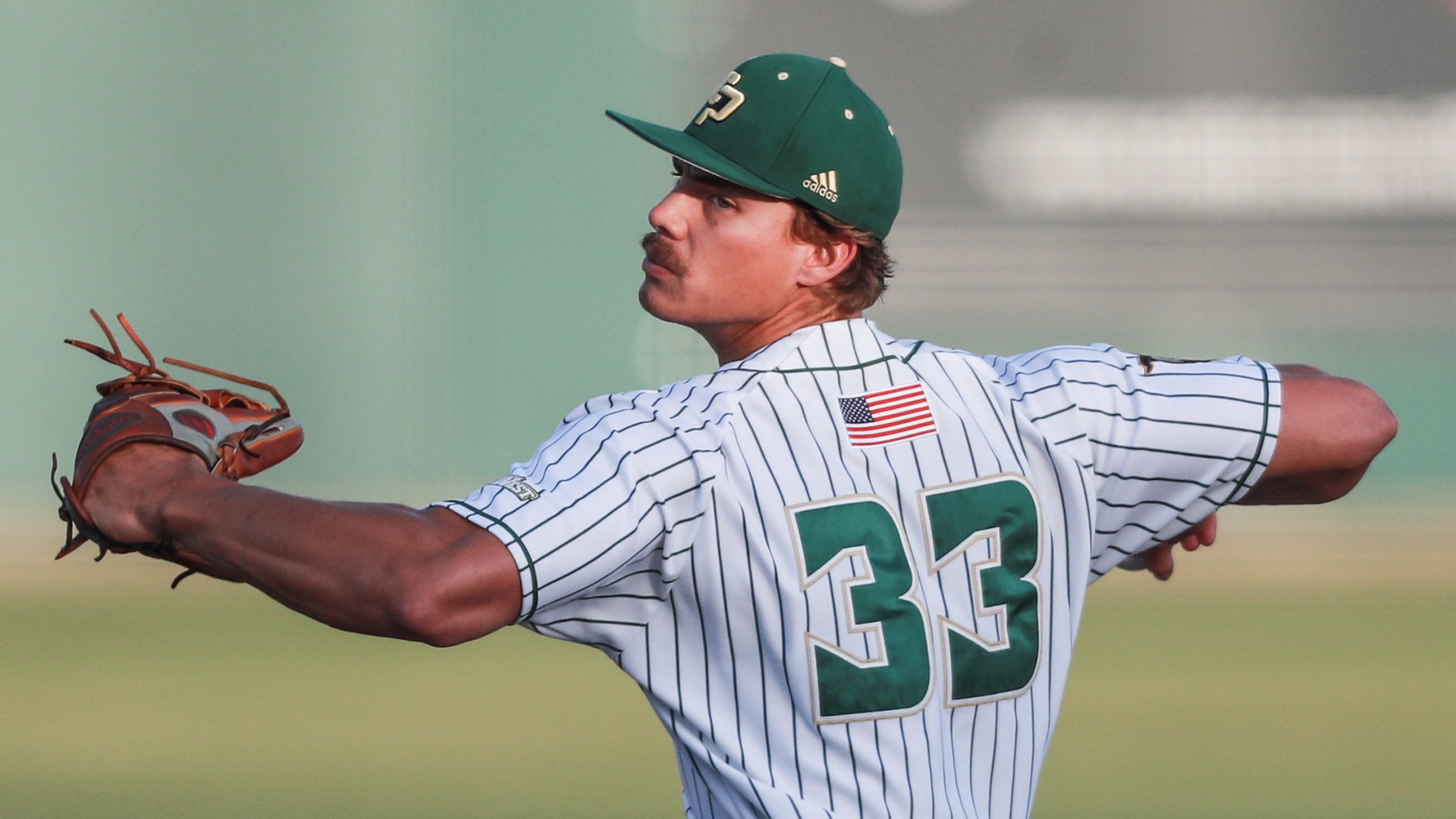 With the 61st overall selection in the 2022 MLB Draft, the Yankees selected right-handed hurler Drew Thorpe out of Cal Poly with their second-round draft pick after taking Vanderbilt outfielder Spencer Jones in the first round earlier in the night.

Thorpe is a 21-year-old hurler, who will be 22 once next season rolls around, was seen quite a bit by scouts in 2022 as they came out often to check-in on eighth overall pick Brooks Lee. Thorpe is not over-powering in terms of velocity, but his 6’4″ 195-pound frame has great projectability and he carriers what some regard as the best change-up offering in the college class.

MLB Pipeline said of the offering, “He throws it [the change-up] in the low-80s with excellent arm speed for deception and with a ton of sink, getting outs via the strikeout as well as weak contact on the ground. He throws it almost as frequently as his 91-93 mph fastball, a heater that has good riding action and sink at the bottom of the zone and could increase in velocity as he adds strength.” Thorpe has added a slider, which clocks in on the radar gun in the low-80’s.

As Cal Poly’s Friday night starter, Thorpe went 10-1 with a 2.32 ERA spanning 104.2 innings of work. He allowed just 65 hits and had a miniscule 0.86 WHIP while fanning 149 batters. The Yankees have had some strong success recently in building some velocity with draftees and considering his age on opening day, Thorpe could figure to move to the upper levels fairly quickly.