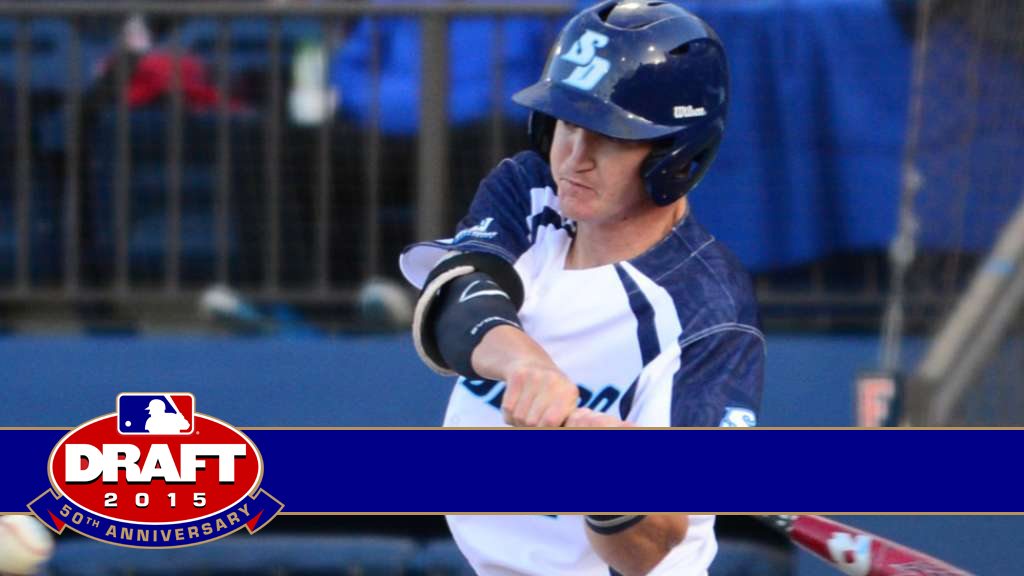 With their second first-round pick of the night, 30th overall, the New York Yankees selected shortstop Kyle Holder out of the University of San Diego.  A former two-sport athlete, Holder is considered one of the best defensive shortstops in this year’s draft class.  He is considered to a be a glove-first shortstop.

MLB.com has him listed as the 51st best prospect in this year’s draft class, while Baseball America has him ranked at number 38. This past year he hit .348 for San Diego 14 doubles, 2 triples and 4 homeruns. Holder is considered a work in progress as he just recently started focusing full time on baseball.

He is a guy that is likely going to start his professional career with the Staten Island Yankees.