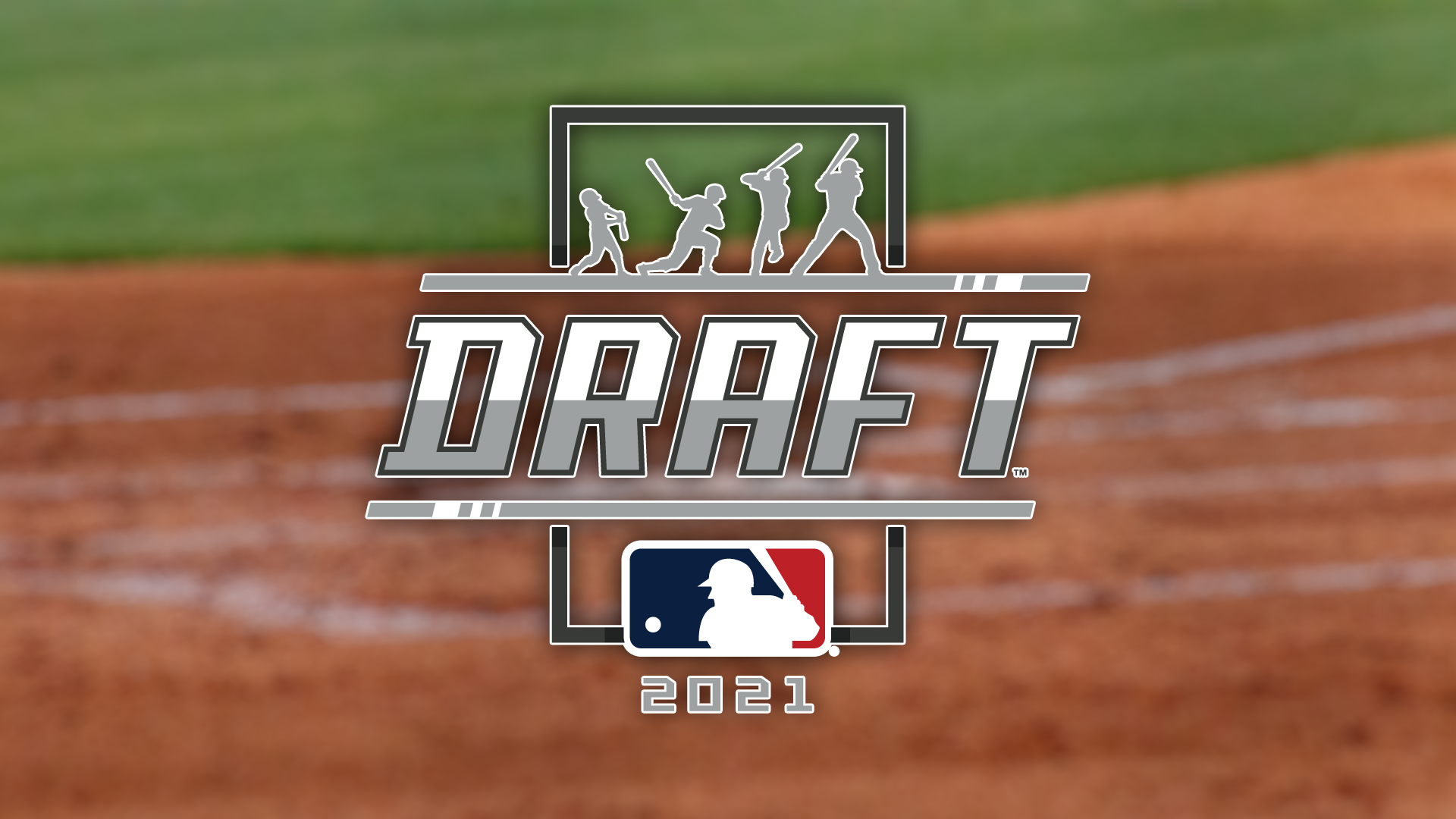 With their sixth round draft selection (183rd overall), the Yankees selected right-handed pitcher Richard Fitts from Auburn University. The 21-year old Fitts has a big fastball, grading as a 60 on the 20-80 scale according to MLB Pipeline. He was ranked as the 149th best prospect by Pipeline in this years class.

Fitts was a preseason second-team All-American and was viewed by many scouts throughout the industry as a potential first round draft selection prior to the season. Fitts began his career at Auburn as a reliever but a great summer and fall showing as a starter really opened the eyes of evaluators.

A March foot injury cost Fitts significant time this spring and he had a mixed bag of results in the limited work he saw. In 41.1 innings, Fitts surrendered 38 hits and issued 15 walks while pitching to a 5.88 ERA. Still, Fitts has a good 6’3″, 215-pound frame that figures to be able to handle the workload of a starter with a floor to be a quality reliever if the rotation does not work out.

Pipeline said of Fitts, “After operating with a low-90s sinker as a reliever, Fitts began employing a four-seam fastball as a starter. He showed the ability to sit at 93-95 mph for several innings and reach 97 with quality vertical life on his heater last year and has mostly held that velocity in 2021. He has two promising secondary pitches, with his upper-80s changeup with some splitter action currently a more reliable option than his improving mid-80s slider, but both have regressed this spring.”

Fitts figures to play as another young power arm that the Yankees can add to their plethora of talented right-handers in the lower levels of the system.