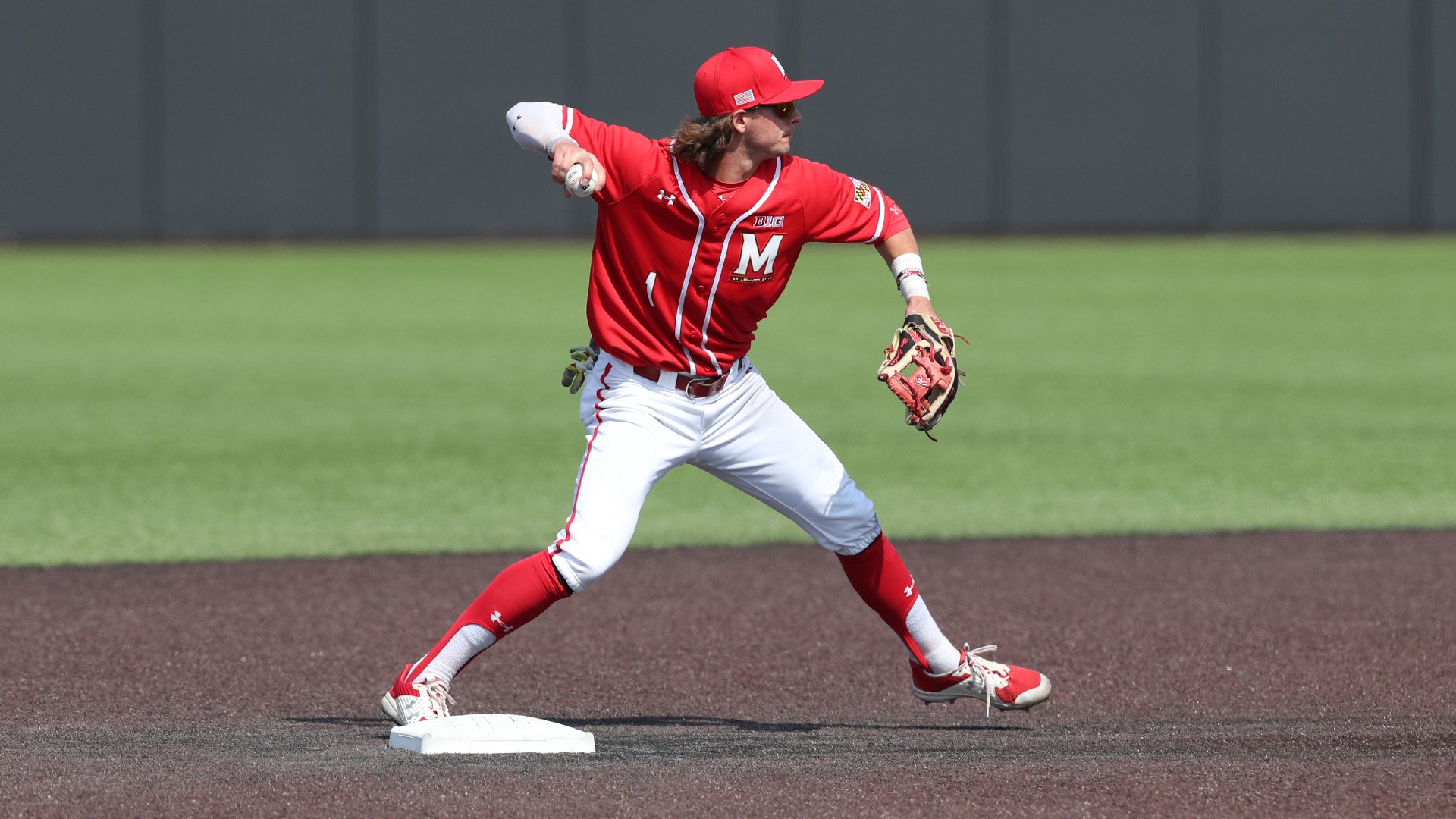 Yankees drafted shortstop Benjamin Cowles in the 10th round on Tuesday. Photo provided by University of Maryland

The Yankees go with a shortstop in the 10th round in Benjamin Cowles, who was selected as the 303rd overall pick out of Maryland. In Cowles’ junior year, he batted .287 with a 1.041 OPS in 174 ABs (48 games). Cowles homered in 12 consecutive weekend series before it was snapped in the last regular-season series against Indiana; he led the Big Ten with 18 HR. Cowles drove in 51 RBI on 50 hits, which ranked him second in the Big 10 conference in RBI.