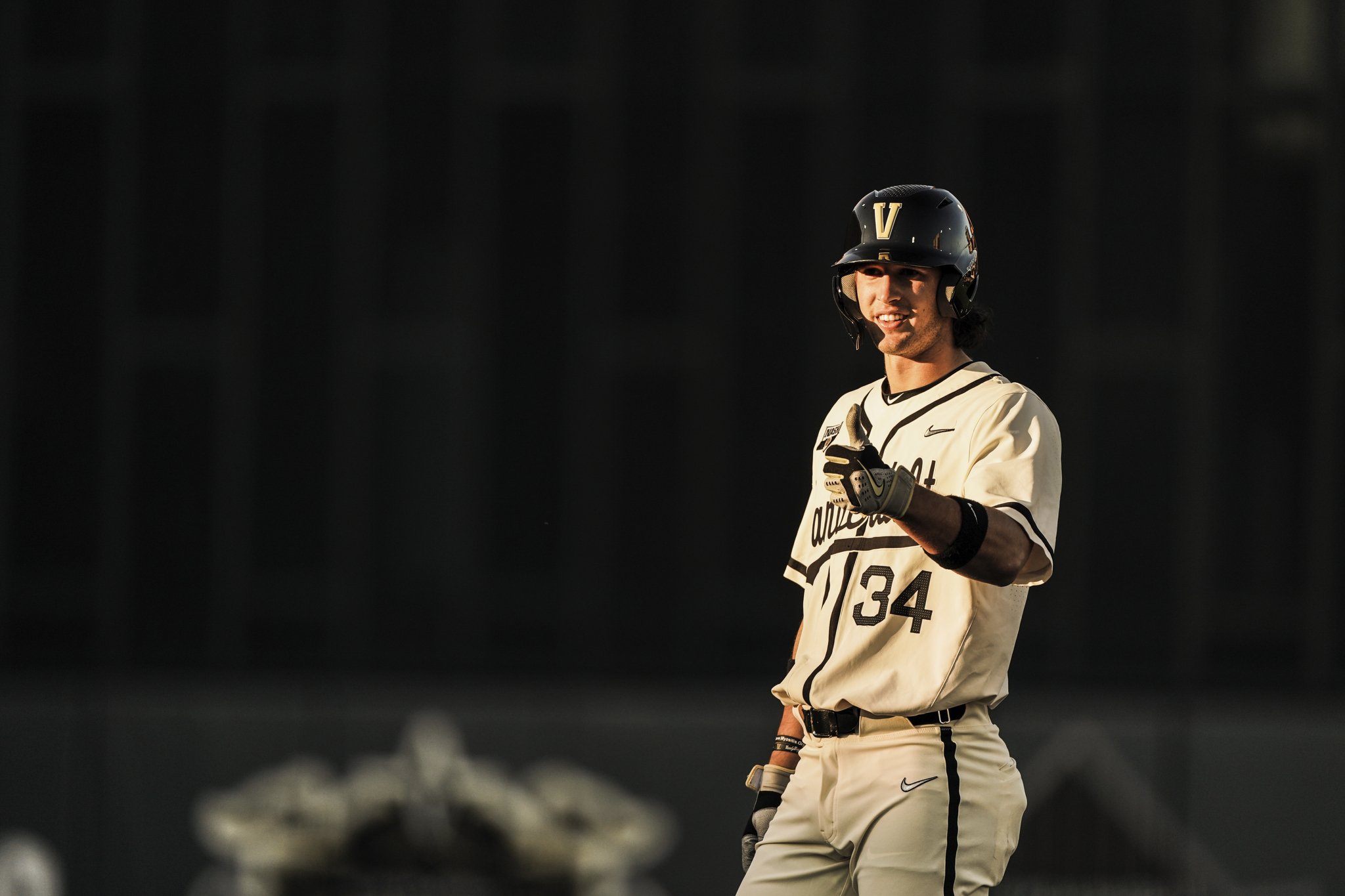 With the 25th overall pick, the Yankees selected Vanderbilt University outfielder Spencer Jones with their first-round draft selection on Sunday night. Once upon a time the organization drafted a 6’7′ outfielder in Aaron Judge and that has certainly paid off. The Yankees believe 225-pound Jones has similar upside and hope that he fulfills his promise in the Bronx in the not-too-distant future. 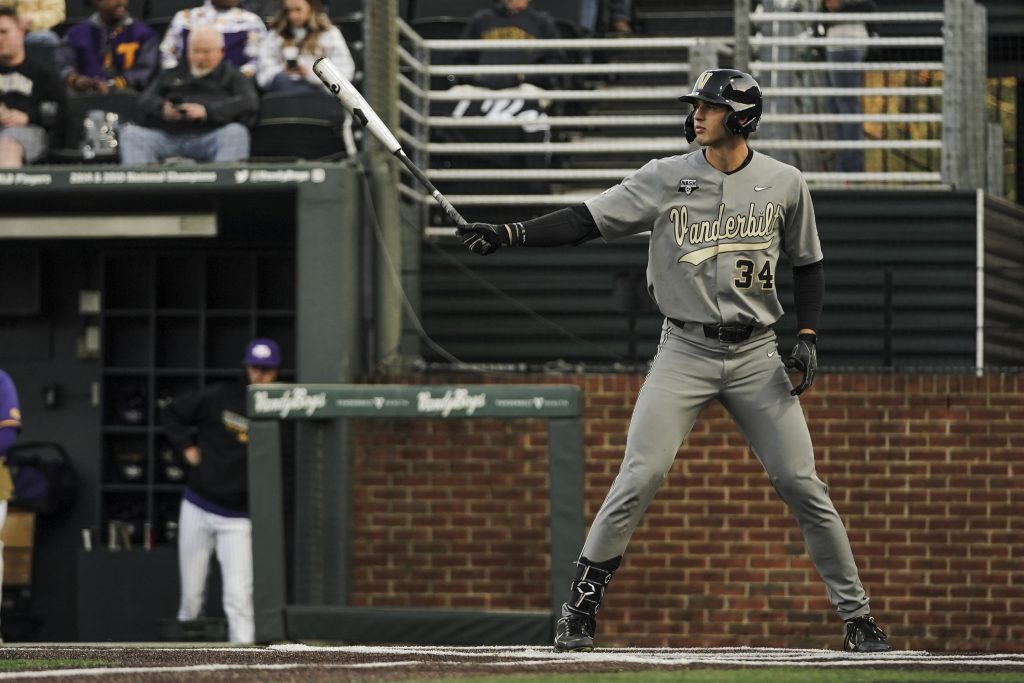 The 21-year-old left-handed Jones was an elite two-way draft prospect coming out of high school in California in 2019 and was drafted by the Angels in the 31st round that summer despite a solid commitment to Vanderbilt. A year later, Jones underwent Tommy John Surgery after a go around at summer ball. After finally getting the opportunity to play every day this spring, Jones established himself as one of the better outfield bats in the college circuit. In 61 games, Jones slashed 370/.460/.644 with 36 extra-base hits, including 12 homers and 14 stolen bases.

Jones has one of the best exit-velocity metrics in this draft class and had the hardest hit ball at the MLB Scouting Combine in San Diego back in June with a 112.2 MPH knock. Jones also ran a 3.60 in the 30, which clocked in as the third-best time at the combine event. He is said to have a good deal of untapped power and has really strong athletic makeup for such a large frame, which is why he draws strong comparisons to Judge. Jones figures to stick in an outfielder corner spot long-term.

The Bombers are slated for one more selection tonight when they go back on the clock at pick 61 overall in the second round.