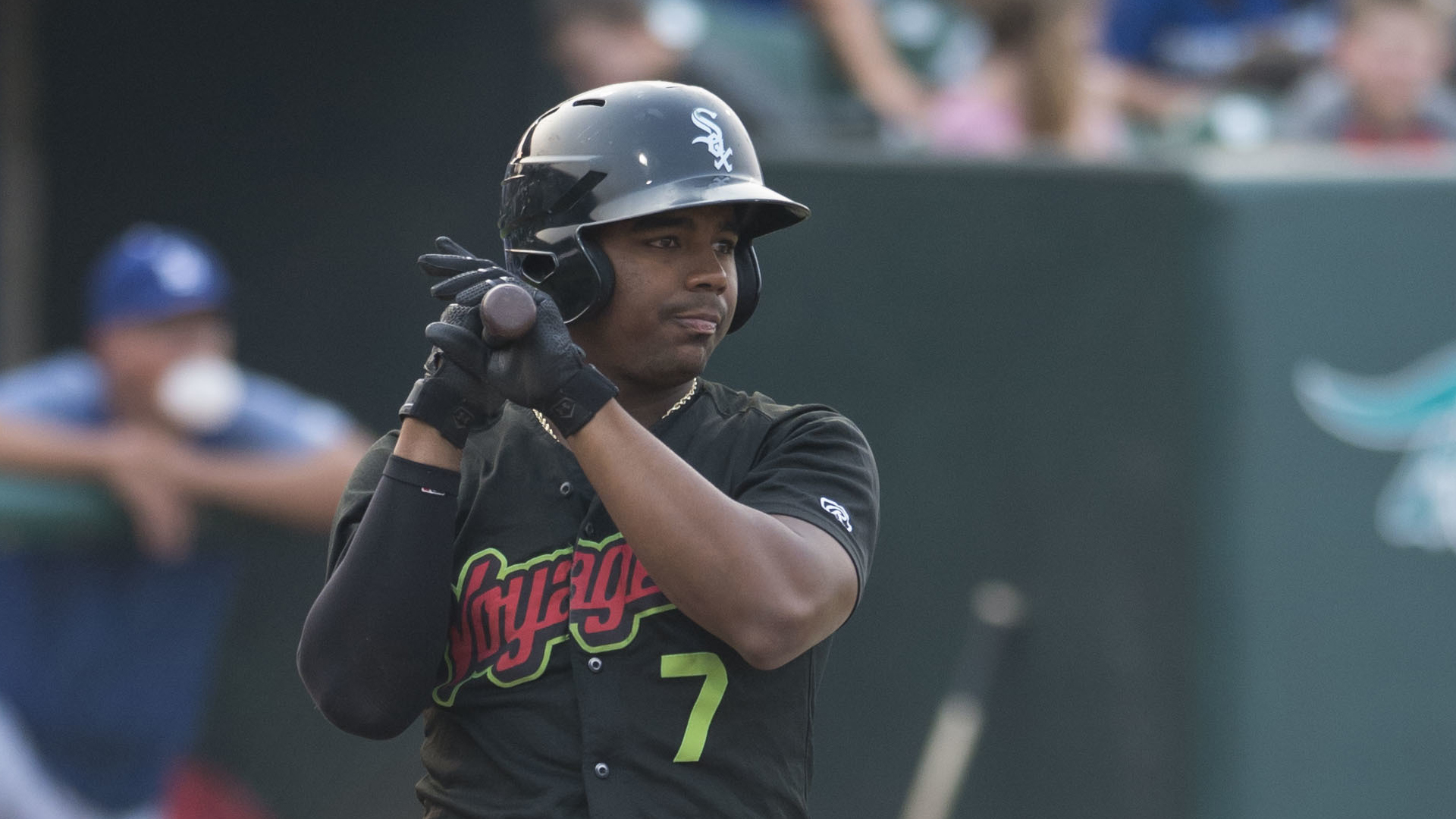 The New York Yankees signed third baseman Maiker Feliz to a minor league contract today.  The 21-year-old out of Bani, Dominican Republic was recently released by the Chicago White Sox on March 26.  He was assigned to extended spring training.

Feliz, signed with the White Sox as an international free agent on August 28, 2013, for $450,000 and spent five seasons in the organization.  In those five seasons, he had yet to play above rookie ball. 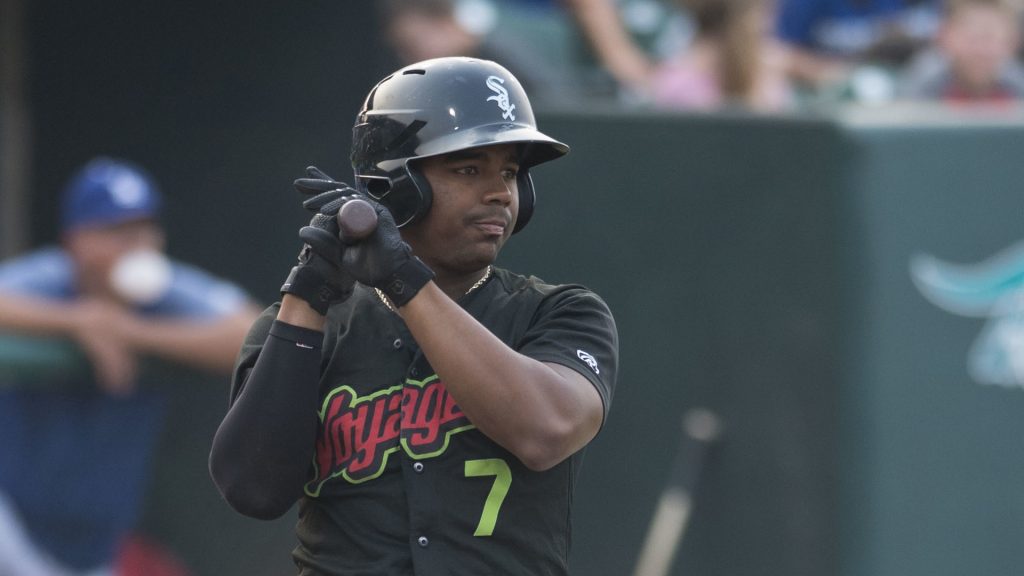 Feliz is said to be a defense-first third baseman with a good eye at the plate.  His bat-speed was said to be average.  He does not project to hit for much power and needs to make more consistent contact at the plate.