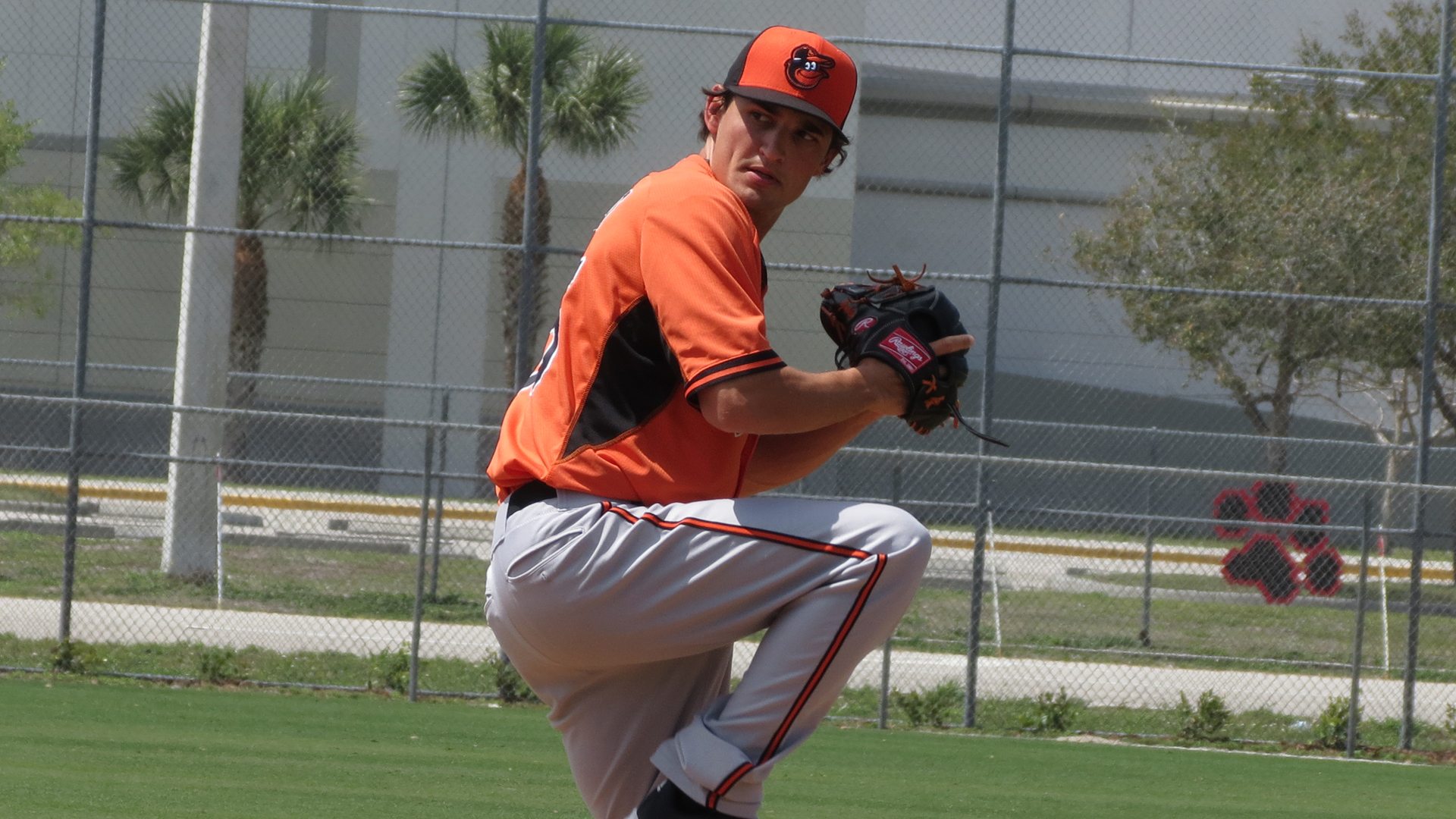 Deglan was the Texas Rangers first round pick in 2010 and spent the last seven seasons with the Rangers organization, reaching as high as Double-A Frisco.  In 567 career, minor league games he has hit .227 with 69 home runs and 275 RBIs.  Deglan was named the Rangers best defensive catcher by Baseball America after the 2011 season and appeared on their top 30-prospect lists in 2010, 2011 and 2013.  Also in 2010 he was the #11 prospect in the Northwest League.