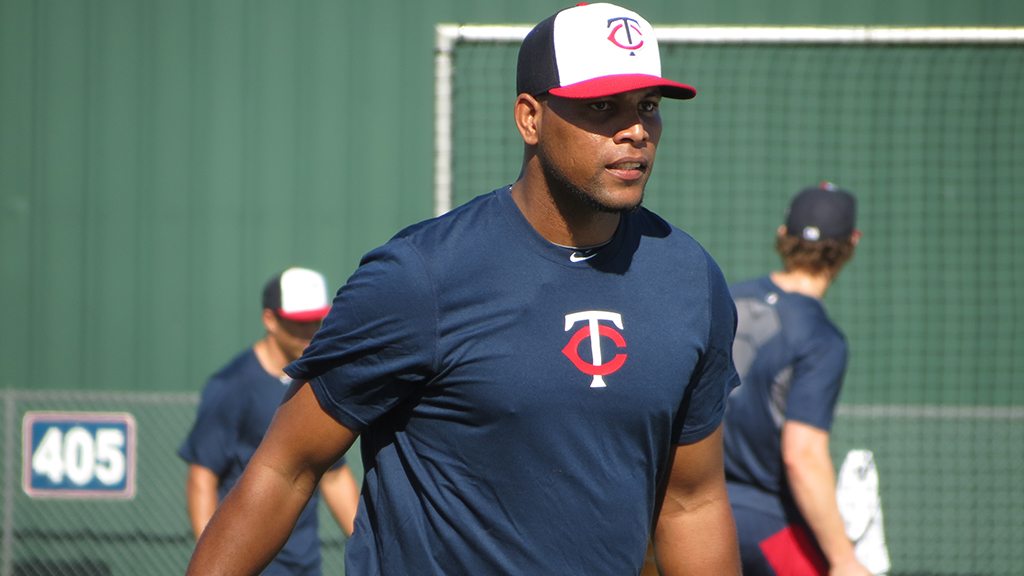 Cloyd, an 18th round draft pick in 2008 out of the University of Nebraska at Omaha reached the major leagues for the first time in 2012 with the Philadelphia Phillies after going 12-1 with a 2.37 ERA at Triple-A Lehigh Valley and earning MVP honors at the International League All-Star Game. The 28-year-old Cloyd went 4-9 with a 5.96 ERA in 19 appearances (17 starts) with the Phillies in 2012 and 2013. Prior to signing with the Yankees, Cloyd pitched for the Samsung Lions in the KBO League, finishing 11-11 with a 5.19 ERA in 28 starts. Cloyd joins Anthony Swarzak and Vinnie Pestano as pitchers with big league experience signed by the Yankees to minor league deals this offseason.

Romero, a ten-year minor league veteran, also spent the 2015 season in Korea with the Doosan Bears after signing with them in late May and proceeded to bat .253 with 12 home runs and 50 RBIs in 265 at bats. Opening the year with the Pittsburgh Pirates Triple-A affiliate, the Indianapolis Indians, Romero got off to a blistering start, hitting .302/.403/.548 with 21 walks and a .950 OPS. The 29-year-old Romero previously spent nine seasons in the Minnesota Twins organization and was teammates with former Yankees third baseman Yangervis Solarte as a member of the former New Britain Rock Cats in 2011. Like Solarte, Romero will get the opportunity to make an impression in spring training and look to win a spot in the organization come Opening Day.