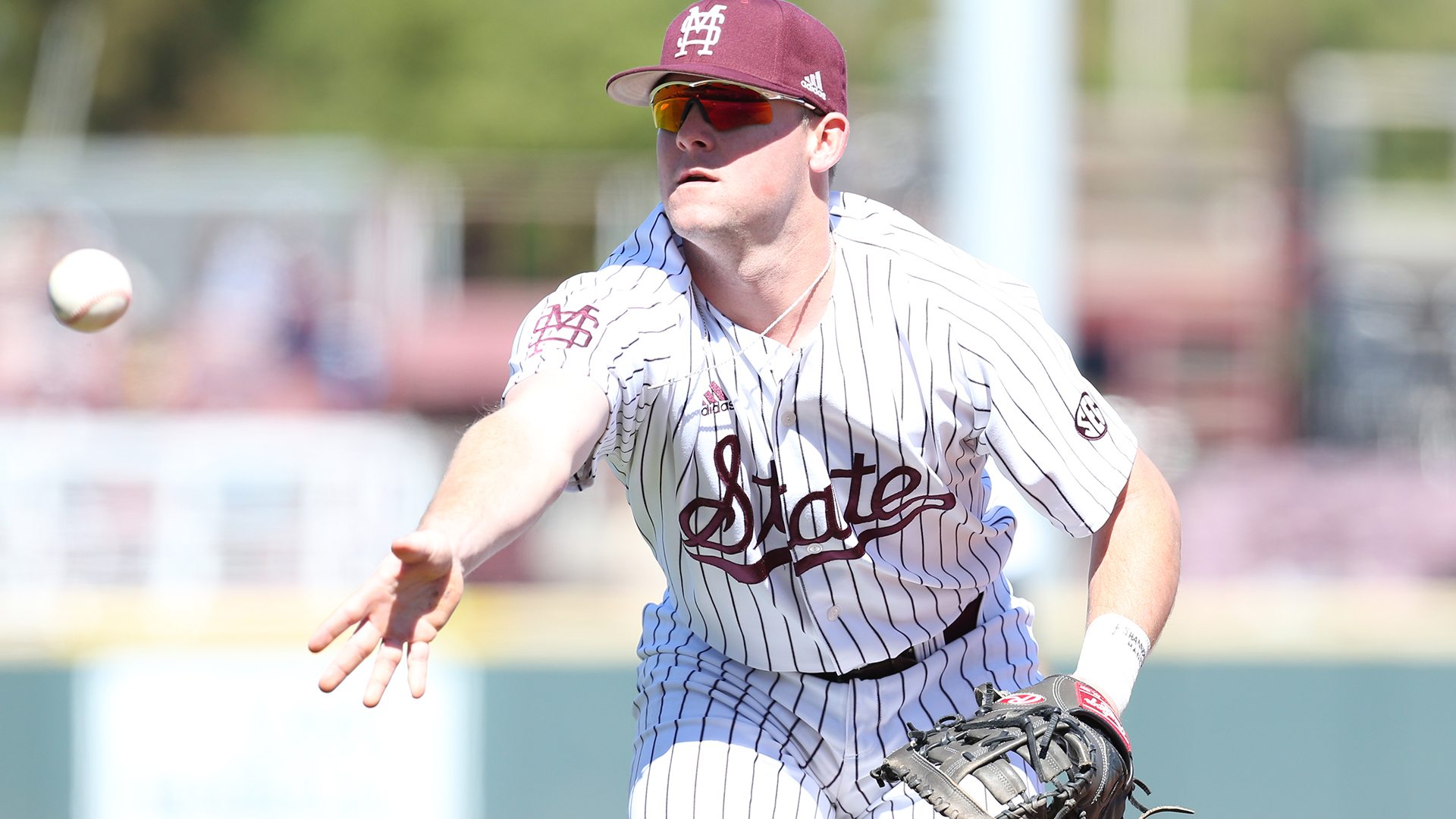 The Yankees made some moves during the draft, signing outfielder Cody Brown to a minor league contract as a non-drafted free agent.

Over 562 college at-bats, he struck out 119 times, walked 103 times and hit 14 home runs, nine triples and 34 doubles.  This past season he has worked on becoming more versatile playing third base, first base, second base and outfield for Mississippi State.

His college coach, Andy Cannizaro, is no stranger to the Yankees.  Cannizaro was drafted by the Yankees in the seventh round of the 2001 draft and made his major league debut with the Bronx Bombers.  After he had finished his playing career, he served an area scout for the Yankees and represented them at the draft in 2-13 and 2014.