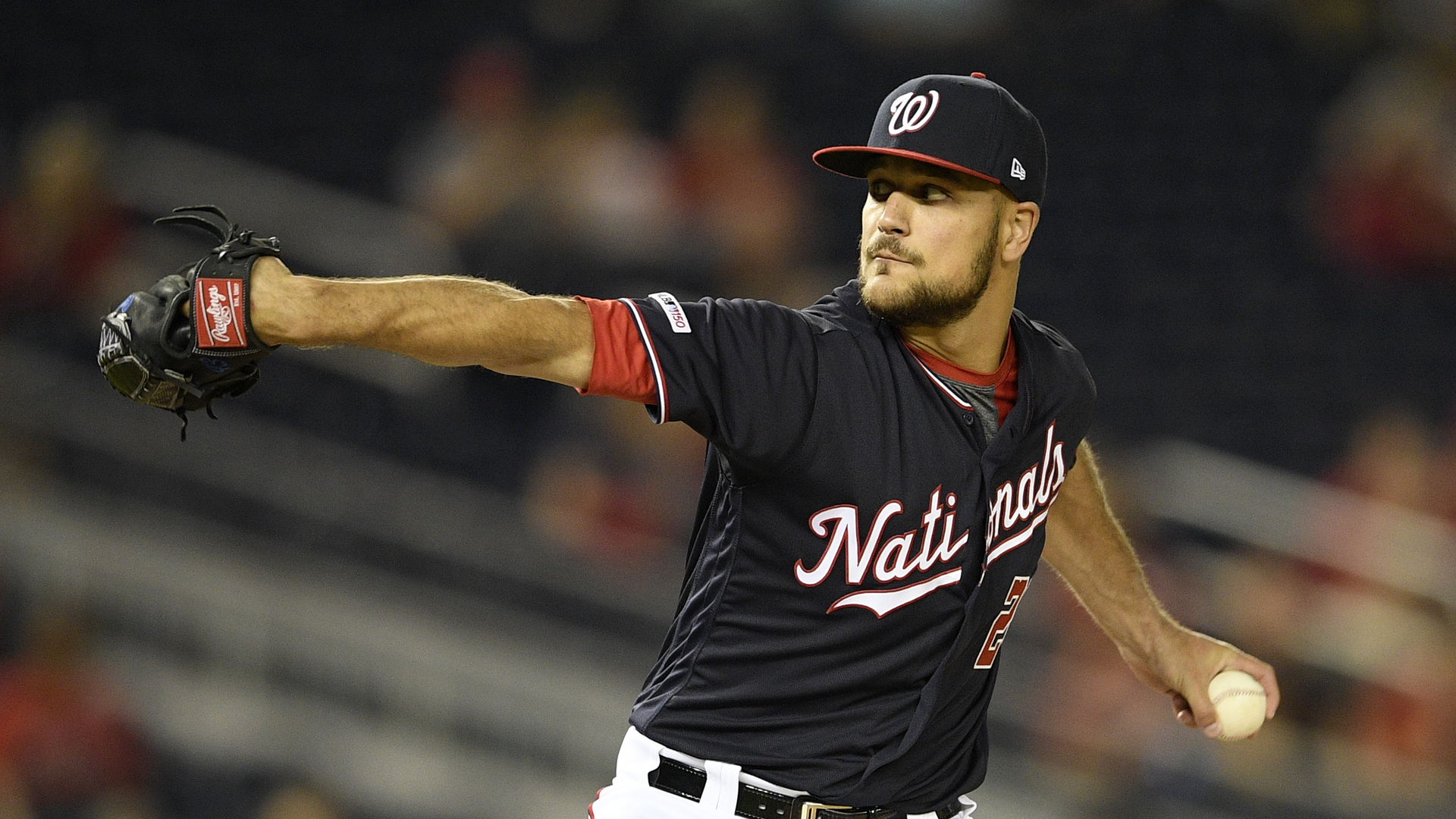 The New York Yankees have added some more veteran bullpen depth in the minor leagues. On Monday, the organization signed left-handed reliever Dan Jennings to a minor league contract. For now, they have assigned the 32-year-old left-hander to Short-Season Staten Island. 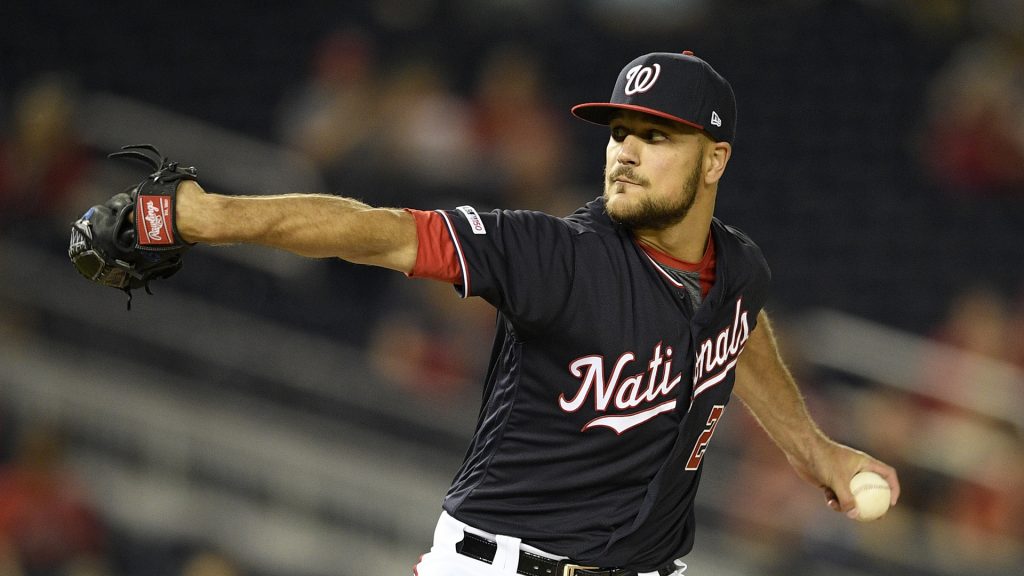 Jennings has pitched for five different teams over the course of his eight-year career. This year, he appeared in eight games for the Washington Nationals. It was a rough short-term stint in the Nats bullpen as he went 1-2 with a 13.50 ERA and struck out nine batters to just two walks in 4.2 innings of work. He was signed on April 15 to a minor league deal and then designated for assignment on May 20.

Despite the tough time in DC, Jennings is one of those pitchers that has proven to be durable in recent years. Over the past three seasons, he appeared in at least 60 games. Last season, he appeared 72 times for the Milwaukee Brewers and even got to start a game with the Brewers using the opener on different occasions.

In terms of his bullpen arsenal, Jennings has only a fastball and a slider. According to FanGraphs, his fastball averages out at 91.2 miles-per-hour. While his groundball rate with the Nationals was at 50 percent, the line drive rate went up to 35.7 percent, over a 14 percent increase from a season ago.

If Jennings can rebound in the Yankees’ organization, he brings another left-handed arm into the equation in case there is an injury down the road. If he were to eventually get to Triple-A Scranton Wilkes-Barre, it would give New York another southpaw arm to pair with Stephen Tarpley.