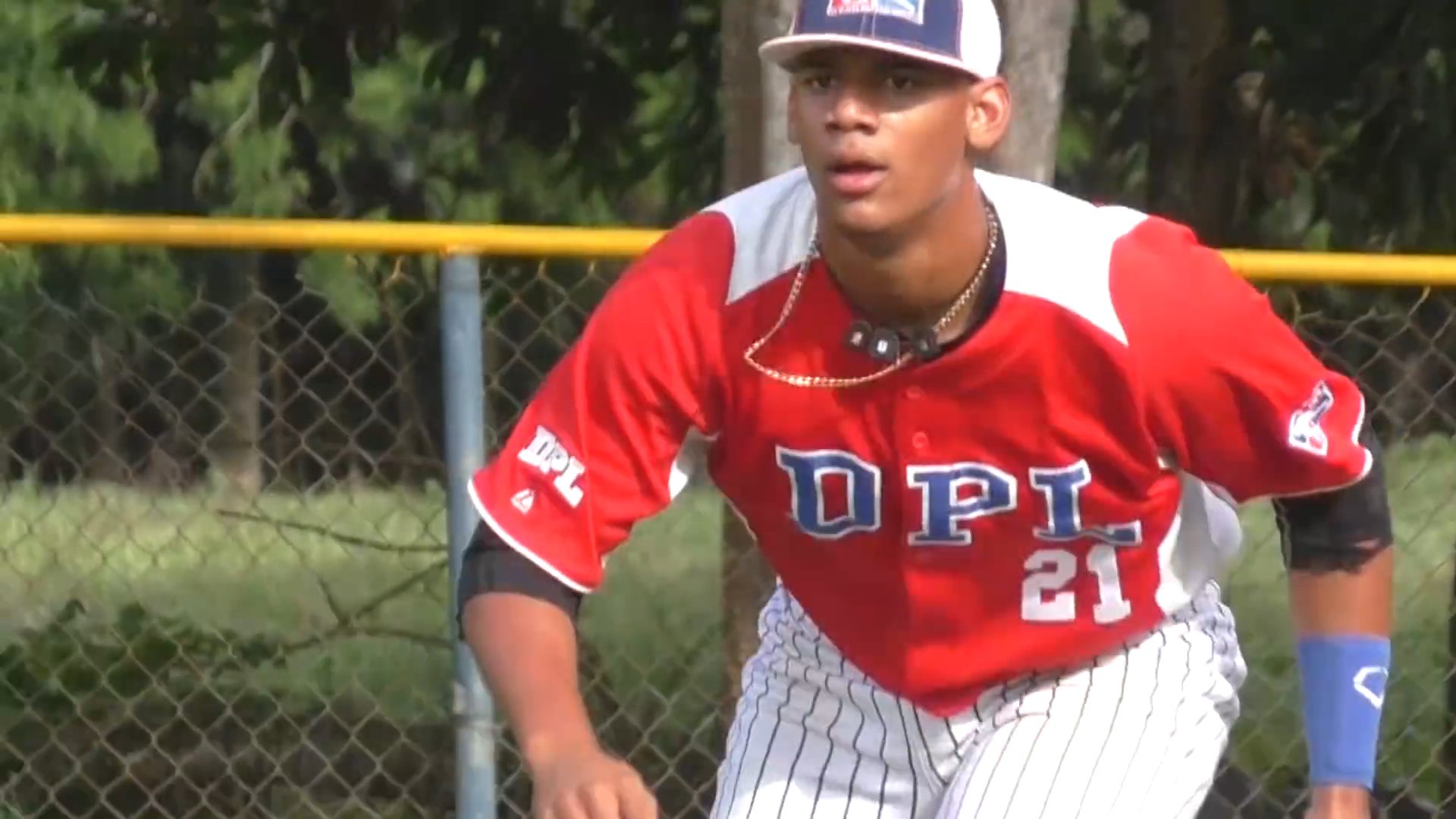 The Yankees have officially added to their elite farm system by signing Venezuelan outfielder Everson Pereira and shortstop Roberto Chirinos. Pereira’s deal is reportedly comes with a $1.5 million bonus, while Chirinos will receive $900,000.

Pereira is ranked as the fourth best overall international prospect according to MLB Pipeline, and Chirinos is ranked 20th.

Outfielder Anthony Garcia has agreed to a $450,000 deal with the Yankees according to Jesse Sanchez. The Dominican Republic native was ranked internationally as the 28th overall prospect.

Source: #Yankees agree to a $450K deal with OF Anthony Garcia https://t.co/mJNHWaA0Dm

Source: #Yankees agree to a $300K deal with OF Stanley Rosario https://t.co/mJNHWaA0Dm

Ronny Rojos is just still 15 years-old, thus making him ineligible to be officially signed. Per Major League Baseball rules a prospect must be at least 16 to sign with an organization. According to multiple reports, the Dominican Republic native will sign with New York when he turns 16 this August.

I expect the Yankees will sign Ronny Rojas. But he’s still 15, not eligible to sign until he turns 16 in August. https://t.co/vNcVsyKE8k